Where Is Kerri Rawson Today? 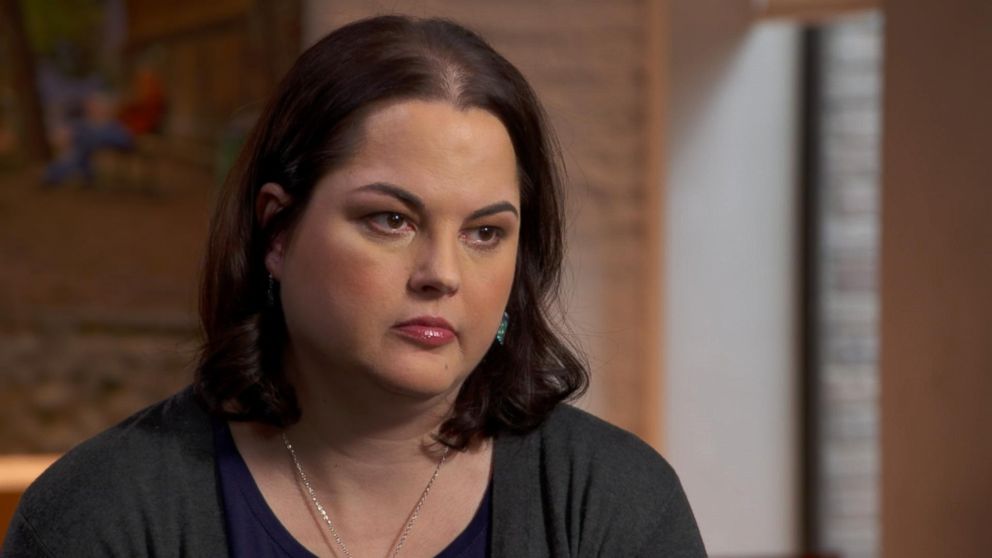 True Crime cases paint the picture of some of the most chilling and haunting crimes that have occurred in the past few decades. But, when it comes from the perspective of someone close to the criminal, for example, the daughter of a serial killer, the situation becomes even more serious.

The ID special on Discovery titled ’20/20 On ID Investigates: My Father BTK’ opened that door. Kerri Rawson, daughter of Dennis Rader, also known as BTK, talked about her idyllic childhood and how her life was turned upside down in just a day. Curious to know more about her and where she is now? Keep scrolling!

Who Is Kerri Rawson?

Born in 1978, during the middle of when the BTK was an active serial killer, Kerri never knew that her father was living a double life. She grew up in Wichita, Kansas, with her father, mother, and brother living a normal life. But when the killer was terrorizing their area when Kerri was little, and she worried that he might come for her as well, her father was the one who assured her that no harm would come to her.

Years later, in 2005, when the FBI came knocking on their family door to let them know that Dennis Rader was, in fact, positively identified as the BTK – the serial killer responsible for the death of 10 people, including two children – Kerri finally realized how her father was so confident that she would not be harmed. Speaking on ABC’s 20/20 about what happened after her father’s arrest, Kerri said, “I had to learn how to grieve a man that was not dead, somebody I loved very much that no one else loved anymore.”

She said that she never even had an inkling that something like this was going on. She could never have imagined that her church-going, Boy Scout leader, father, could be behind such horrific crimes. “We were living our normal life,” she said. “We looked like a normal American family because we were a normal family. And then everything upended on us.”

The truth is, her DNA is what helped the police catch her father. They got a warrant to test the DNA of a pap smear Kerri had taken at the Kansas State University when they suspected Dennis, and because the DNA matched what they had found under one of BTK’s victims’ fingernails, they were able to convict him.

Where Is Kerri Rawson Now?

Kerri is a fighter and survivor. Living with the trauma and PTSD, she is doing her best to move on from the past. She had gotten married back in 2003 to a man named Darian Rawson and is now living in Michigan with him and their two children, along with two adorable cats. In early 2019, she also became an author as she wrote and published a book titled “A Serial Killer’s Daughter: My Story of Faith, Love, and Overcoming,” which details the fateful day when she found out the truth about her father and how she has been dealing with it.

As for her relationship with her father, although she first hated him, Kerri has revealed that she has forgiven him. After a few ups and downs where she was still trying to figure life out for herself, she has revealed that she has continuously been corresponding with him via letters since 2012. “I wasn’t corresponding with BTK. I’m never corresponding with BTK,” she said. “I’m talking to my father. I’m talking to the man that I lived with and loved for 26 years… I still love my dad today. I love the man that I knew. I don’t know a psychopath… That’s not the man I knew and loved.” (Featured Image Credit: ABC’s 2020)