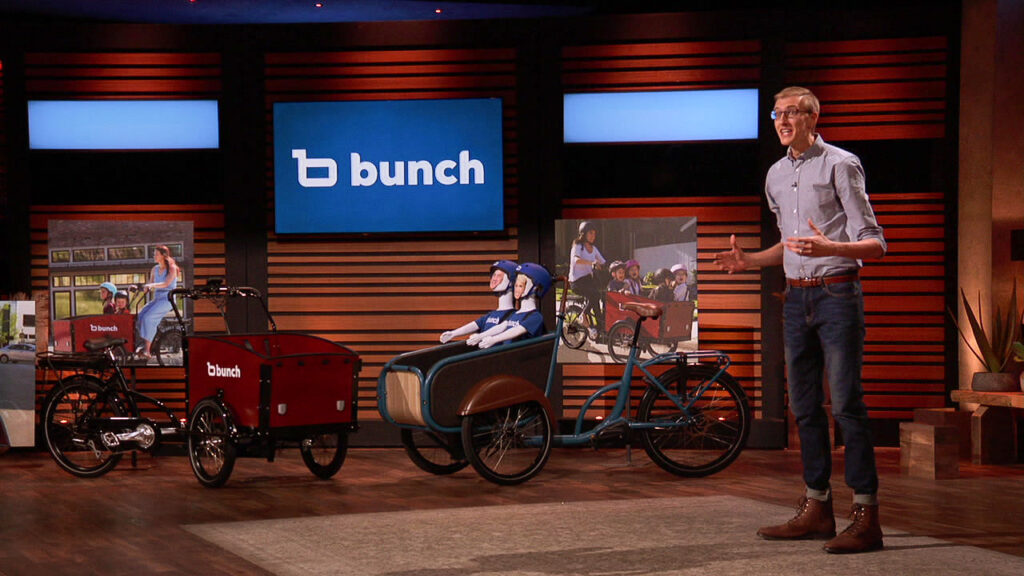 Season 12 episode 18 of ‘Shark Tank‘ witnessed Aaron Powell present Bunch Bikes, hoping the Sharks would be attracted to his ingenious product. Bunch Bikes are basically top-quality electric-powered cargo bikes with different designs for carrying children as well as pets. Impressed by such an interesting product, we decided to follow the company’s growth and find out their progress after Shark Tank!

Bunch Bikes: Who Are They and What Do They Do?

Unfortunately, not much is known about Aaron Powell’s education or his prior professional experience. However, the entrepreneur did mention that he had absolutely no experience in the cycling industry when he decided to establish Bunch Bikes. While on a family trip to Malmö, Sweden, in 2016, Aaron got swept up in the Scandanavian cycling culture and fell in love with cargo bikes. He even spent hours cycling with his daughter, just like the locals, and had an intensely enjoyable time. 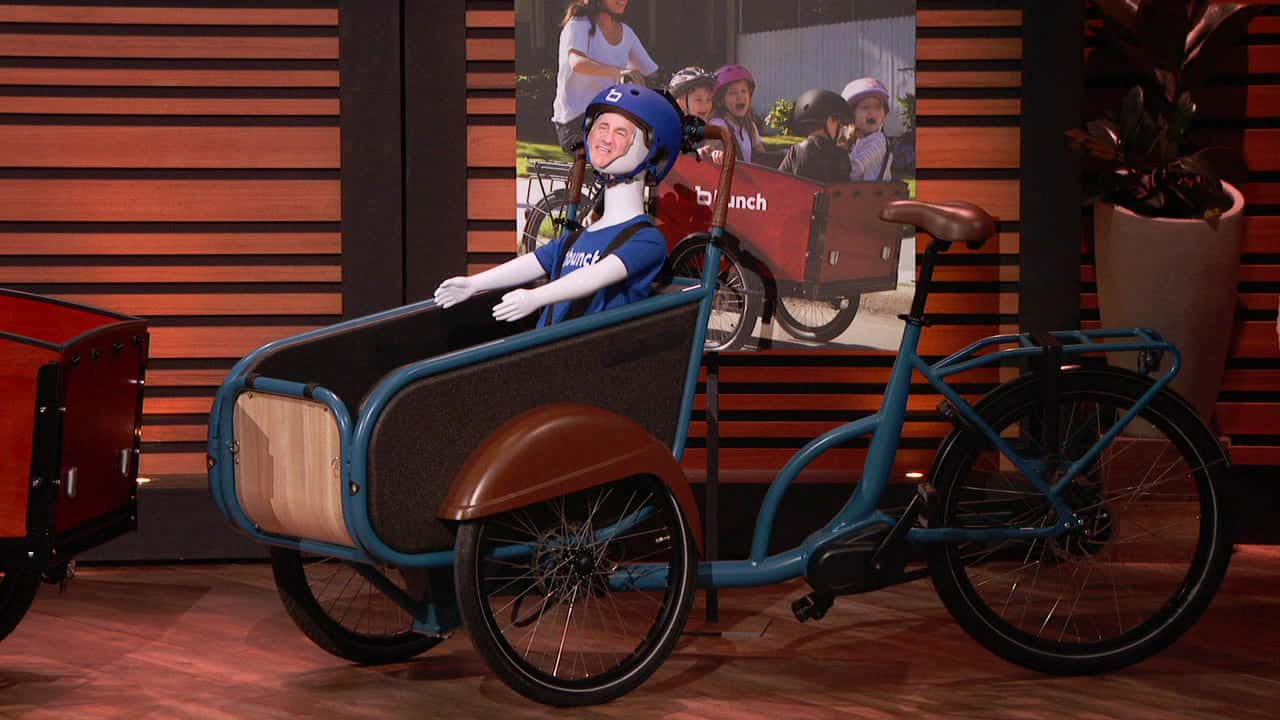 However, once back in the United States, Aaron struggled to find a similar experience as he couldn’t find a single reliable yet reasonably priced cargo bike. Therefore, determined to bring cargo bikes to the United States, Aaron started Bunch Bikes in 2017. Cargo bikes have the same idea as tricycles but have two front wheels which hold a large square cargo box or carriage. The box can be used for carrying up to four children.

Apart from leisure, the bike is quite useful for delivering products or taking a trip to the store. Besides, Bunch Bikes even has a model made especially for pet owners, which allows them to ride together with their pets. Interestingly, four of the five models available today are made in Asian factories, while “The Coupe” is a product of Dutch craftsmanship. Additionally, Aaron prides himself on having the best quality product in the market while maintaining an incredible value for money.

Where Are Bunch Bikes Now?

After establishing the company, Aaron Powell decided to spread the word through the people already owning Bunch Bikes and made ties with local bicycle shop owners, asking them to stock his product so that customers could demand a test ride. However, business was initially slow as most people were not aware of the existence of cargo bikes. Moreover, the advent of the COVID-19 pandemic further threatened to shut the business down. Nevertheless, the pandemic turned out to be a boon in disguise as people got interested in cargo bikes while looking for safe yet enjoyable outdoor activities.

Moreover, people were also attracted by the company’s flagship model, “The Coupe,” as it was manufactured in Holland, a country world-famous for cycling. Bunch Bikes’ appearance on ‘Shark Tank’ also proved quite beneficial as they were able to sign a deal with Barbara Corcoran, who got 33.3% of the company in exchange for a $100,000 equity investment and a $150,000 line of credit. Moreover, Robert Herjavec, who was not a part of the episode as he is already a Bunch Bikes customer, approached Barbara a few months after filming and split the deal with her on a 50/50 basis.

Since then, the company has witnessed an incredible increase in sales and even moved into a massive 12,000 square foot facility, making it easier to conduct business. Currently, Bunch Bikes have five different models to choose from, namely The Original and The K9 for $4999, The Preschool for $5499, The Mini, a kids’ version of the bike, for a discounted price of $299 (original price $349), and The Coupe for $6999.

While interested customers can purchase the bikes from the official website, they should keep in mind that each purchase will have an additional shipping fee of $199, and the bikes will come completely assembled. Moreover, the company even sells a host of bike accessories ranging from $15 to $299. With their sales figures now crossing several million dollars, Bunch Bikes is undoubtedly set to further success in the future.