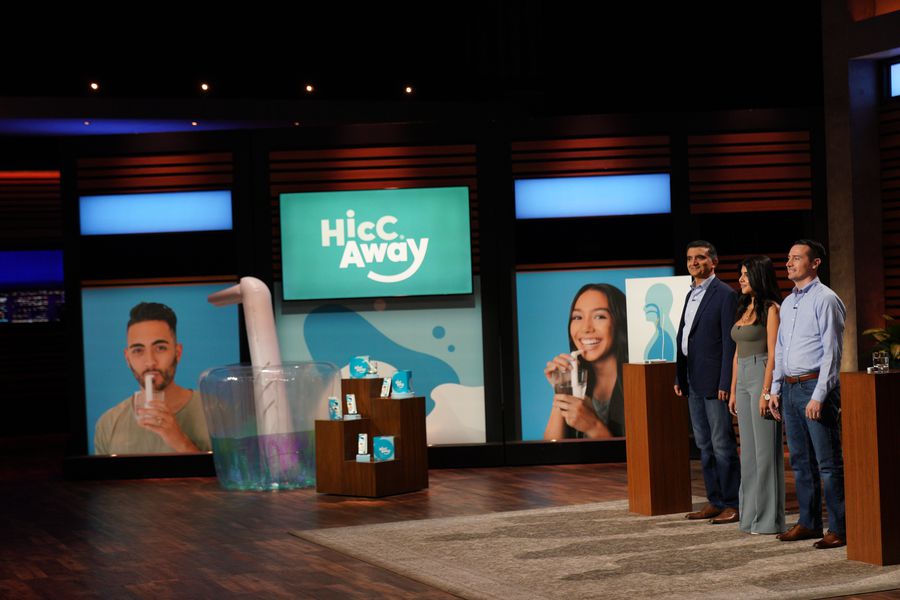 ‘Shark Tank‘ season 13 episode 12 witnessed Dr. Ali Seifi, Amanda Azarpour, and Victor Fehlberg introduce HiccAway hoping for a life-changing investment from the Sharks. An innovative product marketed as an effective cure for hiccups, HiccAway made us curious enough to look at it in detail and also trace its progress following its appearance on the show. Well, here’s what we found out!

HiccAway: Who Are They and What Do They Do?

Dr. Ali Seifi, the main brain behind HiccAway, earned his Doctor of Medicine degree from the Shiraz University of Medical Sciences in Iran. He went on to earn a fellowship in Neuro Critical Care from the Thomas Jefferson University in Philadelphia before being employed as a Clinical Director at the University of Texas. He worked in the Department of Neurosurgery, Neurology, and Anesthesiology at UT Health San Antonio and currently holds the position of the director of their Neurointensive Care Unit. Additionally, Dr. Seifi is also the Editor-in-Chief for the Journal of Neurology Research.

Incidentally, Seifi took an interest in hiccups when he worked as an anesthesiologist and realized that patients in the recovery room were often prone to developing the issue. Besides, hiccups sometimes posed a severe threat post-surgery, and with no proper remedy for an instant cure, Seifi knew he had to do something about it. With an idea already brewing in his mind, Seifi went to the drawing board and emerged with HiccAway.

At its core, HiccAway is a forced inspiratory swallow and suction device that takes the form of an L-shaped thick plastic straw. The bottom of the straw has two tiny holes on opposite sides, making it difficult for liquid to go through. Thus, once the user tries to suck through the straw, it triggers two nerves in the diaphragm and the epiglottis at the same time, effectively curing hiccups. Apart from being incredibly effortless to use and easily washable, Seifi markets his product as an instant cure to hiccups that can be used by anyone over the age of one.

HiccAway has met with unprecedented success and popularity since its release in Summer 2020. Eager to raise capital for the launch, Dr. Seifi introduced the product to the world through a Kickstarter campaign that raised around $60,649 in May 2020. Two months later, the first batch of HiccAways was shipped and met with glorious reviews. The business grew through leaps and bounds. Soon, Seifi found his product getting a mention in prestigious publications like The Guardian, Daily Mail, New York Post, Business Insider, and many others.

At present, apart from selling online on HiccAway’s website and Amazon, the product has made its way onto the shelves at Walmart and over 300 HEB Organic Stores in the state of Texas. A single device will set you back by $14 while buying two drops the individual prices to $11 each. Besides, the company often offers further attractive discounts and has launched HiccAway in different colors, including Blue and White. With HiccAway being an incredible product that can only grow in popularity, we wish Dr. Ali Seifi the best for all his future endeavors.