Are Caesar and Maria from ’90 Day Fiance’ Together? 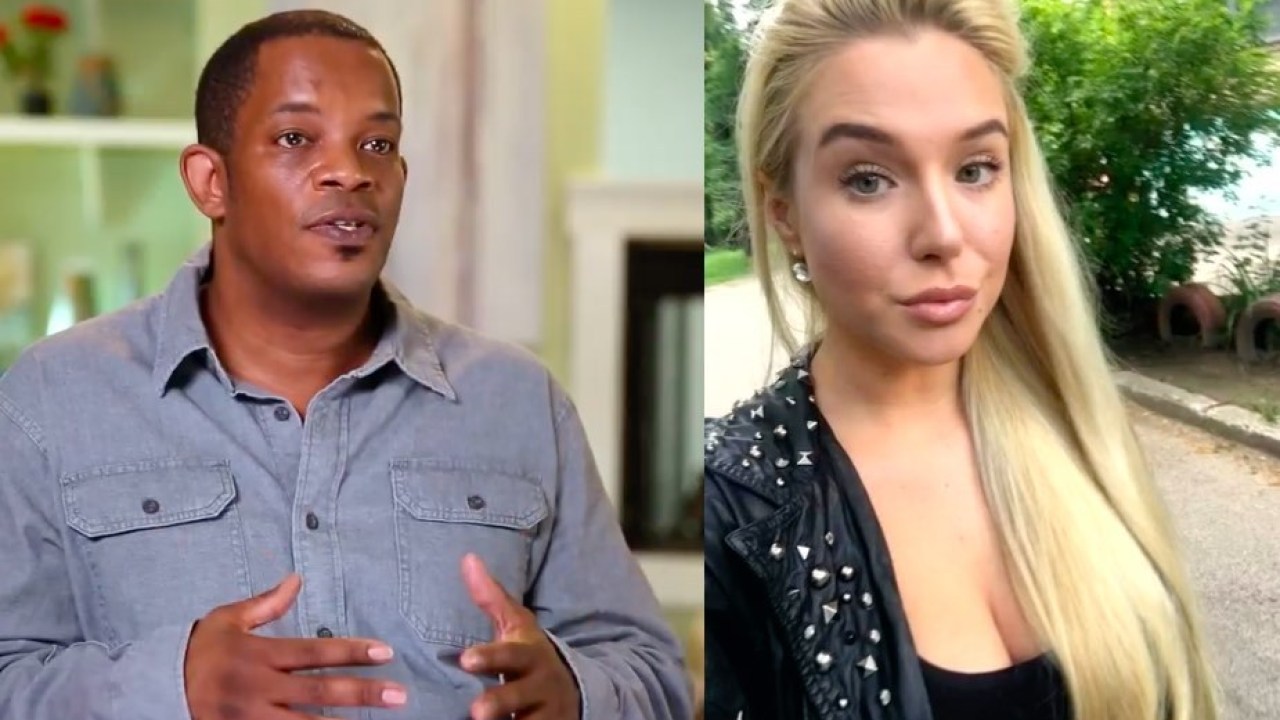 Caesar Mack and Maria are one of the couples that featured in season 3 of ’90 Day Fiance: Before the 90 Days,’ a spin-off to the TLC original ‘90 Day Fiance.’ The show revolves around international couples who have been together for a long time but have never been able to meet face to face.

Caesar, the North Carolina resident, met Maria from Ukraine on a dating app called Anastasia Date, following which the couple dated on and off for five years before making an appearance on the show. While some couples look like they might make things work between them from the get-go, it was never like that for Caesar and Maria.

Are Caesar and Maria Still Together?

The answer to this question is plain and simple, no. Caesar and Maria always had a rocky and suspicious relationship, especially when you take notice of the fact that the couple never once managed to meet up in the five years that they were together. Every time Caesar tried to have Maria fly over to meet him, their plans would fall through.

Caesar’s friends were always worried that Maria could be a catfish as they had never even communicated via a video call. All the couple had to show for their five-year relationship was texts, phone calls, and videos she sent him where she never even spoke his name. Along with all this, Caesar also admitted to supporting Maria financially and sending her up-to $40,000 in the time that they had been together. 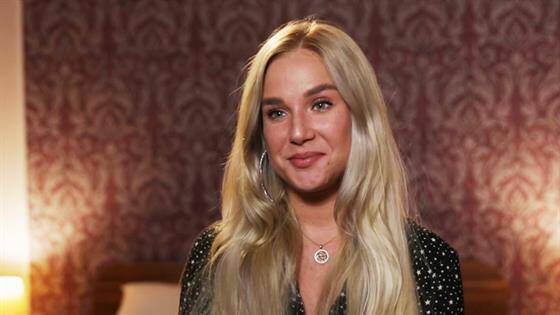 When the couple did finally decide to meet up during their time on the show in Mexico, Maria never even bothered to show up, and they broke up. Even after all this, Caesar took Maria back in hopes of showing her how much he loves her.

After a while, though, the couple called things off for good. On their first and only video call, the couple talked about their problems with Maria admitting that she only saw him as her boyfriend for the last two years and that she did love him, putting a lot of emphasis on the past tense. Their conversation and their relationship ended when Maria said that Caesar needed to move on.

Where are Caesar and Maria now?

No information about the current whereabouts or the relationship status of the Ukrainian women who broke Caesar’s heart is currently known to us. In fact, all we could find of Maria’s was an Instagram account that is set on private.

Caesar, on the other hand, seems to have taken Maria’s interview after they broke up with TLC, where she admitted to not finding him physically attractive quite seriously, as he has been working out quite a lot and staying fit. He is also still focusing on his job as a nail-technician in Jacksonville, North Carolina.

Read More: Are Nicole and Azan Still Together?