Are Cam and Emily from Too Hot to Handle Still Together? 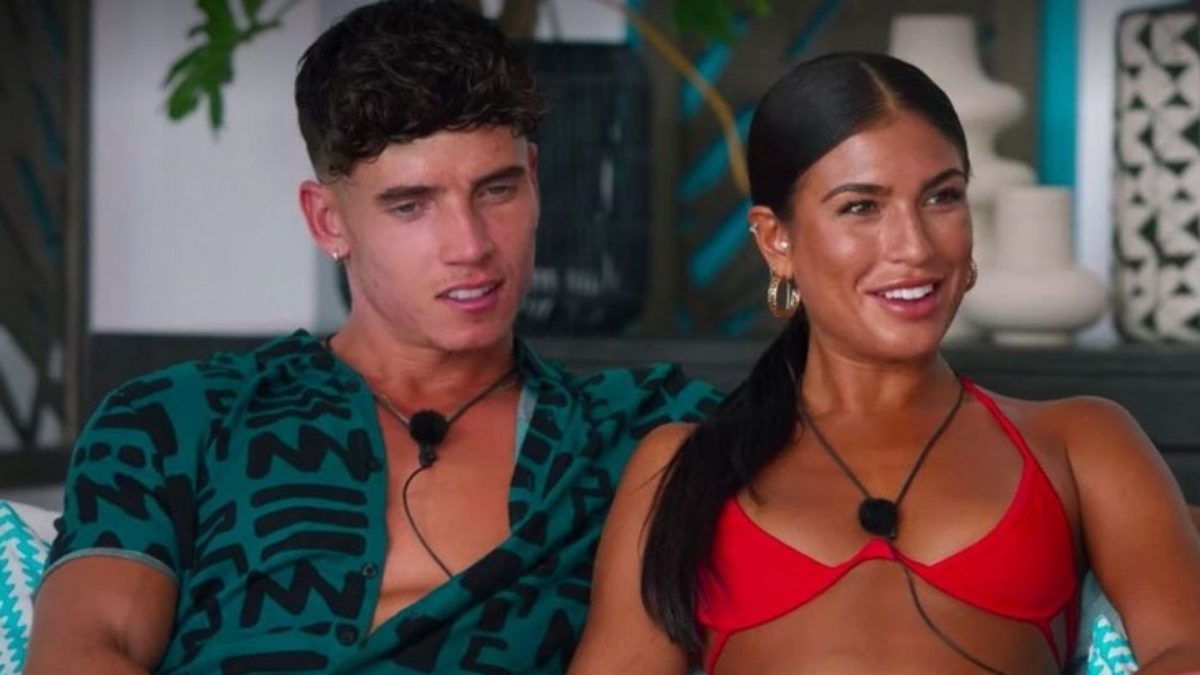 Netflix’s ‘Too Hot to Handle‘ has been quite popular since its debut due to its intriguing premise and entertaining presentation. The dating show welcomes several young men and women to a luxurious retreat and offers them a huge sum of money to complete their stay in the house. However, they cannot indulge in any form of sexual activity or self-gratification and must endeavor to establish genuine bonds.

The second season of the dating reality TV series, like its other seasons, presented viewers with several contestants with fascinating personalities. This includes Cam Holmes and Emily Faye Miller, whose connection in the series was undeniably strong, even though it was often put to the test. Fans naturally want to know if the relationship has survived in the real world, and we are here to answer the same!

Cam and Emily’s Too Hot to Handle Journey

Cam Holmes and Emily Faye Miller were one of the fan-favorite couples of season 2, and their on-screen chemistry clicked right away. These two were immediately drawn to one another as soon as they locked eyes. The pair continued their steamy romance on the show that eventually led to a major breach in the “no-touching” rule costing the cast members a total loss of $17,000 in the first four episodes. Despite their gratifying chemistry, their relationship had undergone hurdles of different sorts that caused ripples in the relationship. 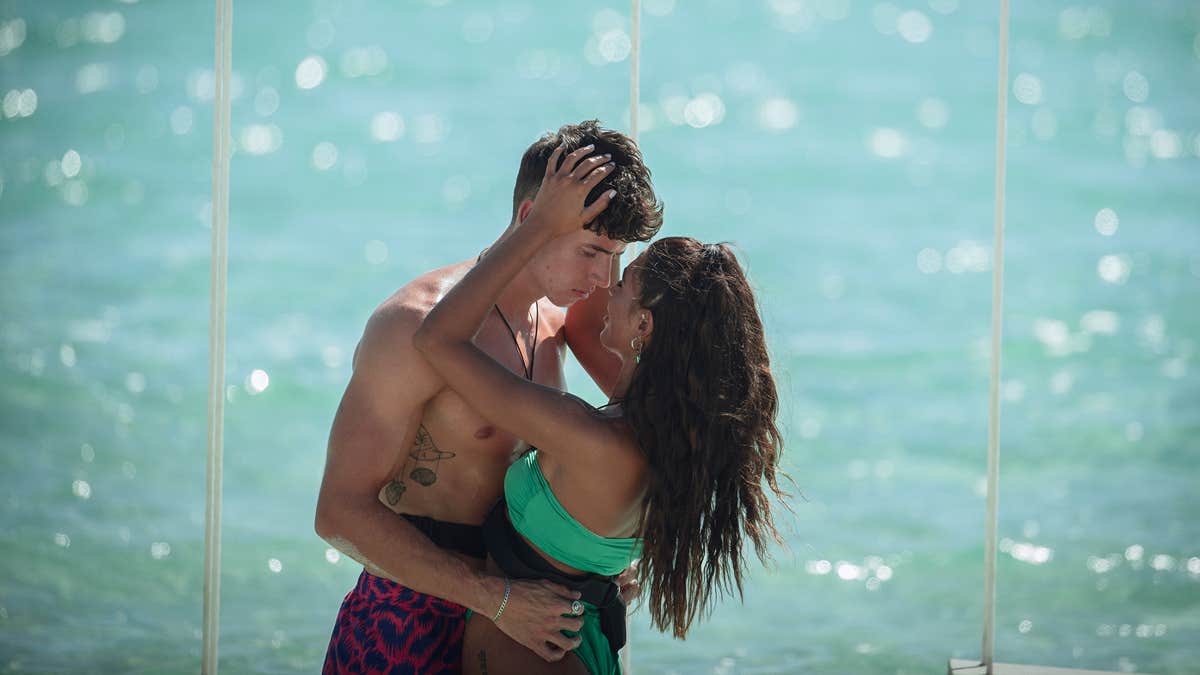 The “wifed up” couple faced their hurdle when newbie Christina Carmela entered the scene. The South Wales native put his connection with Emily on hold and attempted to instigate a kiss with the newbie without Emily’s knowledge. However, the deception was soon revealed, and Emily was left heartbroken. Another time, he debated whether to accept another woman’s request to take a shower together. Cam apologized and revealed his affection to Emily just as she was about to give up on any chance of commitment, making the Welsh trainer one of the contestants who matured the most over the season.

Are Cam and Emily Still Together?

Yes, Cam and Emily worked on their problems and have continued their relationship off-screen. In fact, out of the pairs on the show who managed to establish a relationship, only Cam and Emily’s relationship lasted off-screen. The pair could not keep their hands off each other even after filming stopped. After just over a month of dating post the show, the gorgeous couple moved in together in London. In an interview with Refinery29, Cam said, “Moving in together was the logical next step for us.”

Cam added, “It was weird because normally, when you meet someone, you text them, have time apart, and go through that stage. But we just met each other in the traditional way and did the opposite — texting when we got back. It wasn’t the same, and I legit couldn’t be without her.” They celebrated their one-year anniversary in December 2021 when Cam posted a heartwarming caption for his lady love. The love birds were inseparable, and they further joked about consummating their relationship like bunnies, around “seven times a day.”

Everything was fairytales and rainbows for the pair, and they even took a romantic getaway to Madeira, Portugal, during the COVID-19 pandemic. Drunk in love, Emily also threw light on her actually feelings for Cam and their future. In the reunion special, Cam said, “We’re essentially like a little married couple now…We know everything about each other.” Emily added, “So we live together now, and, yeah, I see wedding bells definitely on the cards…Also, if we have a baby girl, we’re going to call her Lana.”

Just when everything seemed optimistic, fans of the beautiful couple were stunned and heartbroken by an apparent rumor that Cam had cheated on Emily while she was away on a trip to Thailand. Though the couple never confirmed nor denied the rumor, Emily made the break up apparent on April 8, 2022, in one of her TikTok videos claiming that she was single. However, fans would be extremely happy to know that despite the harsh past, the pair are still together and very much in love.

Emily and Cam finally addressed their break up and confirmed that they are indeed together. They frequently post pictures of each other on their social media accounts. While addressing their break up, Cam said, “(We) did have a break from each other for a while (because we) weren’t in a very good place.” Emily added, “We weren’t in a great place when things happened, but now, we’ve worked on us, we’ve worked through it, and we’re better than ever.”

The pair faced a dark time in their life in June 2022, when Emily faced pregnancy loss due to an ectopic pregnancy, but they went through with the whole situation as a team, with Cam strongly by her side. As of the present, the couple is happily living in together and working, focusing on their modeling careers. Emily and Cam are incredibly devoted to one another and committed to making their relationship work, and their love has only grown with time. With the two sharing heartwarming posts on social media and maintaining a seemingly unbreakable bond, we wish them the best for the years to come.

Read More: Are Jawahir and Nick from Too Hot To Handle Still Together?