Where was Cape Fear Filmed? 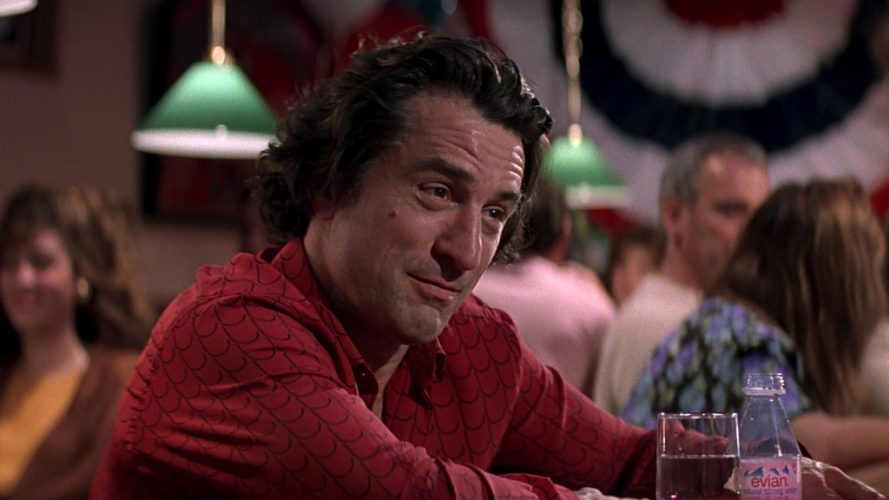 ‘Cape Fear’ is a psychological thriller that follows the story of a convicted rapist who comes out of prison with the motive of exacting vengeance on the lawyer who was singlehandedly responsible for putting him in prison. The film benefits from the impeccable performances of the cast and the amazing direction of Martin Scorsese. Credit also goes to the surroundings that helped build the tension and thrill in the story. Here are all the places where ‘Cape Fear’ has been shot.

While Cape Fear is a real place in North Carolina, the movie is not filmed there. Several locations in Georgia and Florida have been used to create the chaos and horror in the film. The movie also used custom-built sets in the studios in California to get the intended effect.

Terror ensues in the lives of the Bowden family after Max Cady comes out of prison. He stalks them for a while, before embarking on his nefarious plans. The location of the Bowden house presents a warm feeling of nature, but also provides cover to Cady to watch them without getting caught. To get this sense of fear, the production found a perfect location in Savannah. All the scenes of the house have been filmed at Grove Point Plantation on 2298 Grove Point Road.

Another important location in the film is that of docks, which have been filmed at the Isle of Hope Marina on West Bluff Drive. The shooting of Morgan’s Bridge Fishing Camp took place near Morgans Bridge Road in Bloomingdale. The New Essex High School where Cady seduces Danielle is actually Broward College on 3501 SW Davie Road.

To pay ode to the original ‘Cape Fear’, Martin Scorsese brought actors from the original film to play cameos in his remake. One of the places where you can spot the actors is the courthouse scene. For their filming, the production set camp in Miami. Some scenes have also been filmed in and around Fort Lauderdale, and the Everglades National Park. For the filming of the swamp scenes, the crew also employed the location of John U. Lloyd State Park.

Even though the film has been shot on multiple real locations, some of the most important scenes have been filmed inside studio sets. For example, the houseboat scenes were filmed on a sound-stage. A 90-foot water tank was created just for the film. Producer Barbara de Fina considered it a huge commitment to build something so big, but the idea seemed wiser in hindsight.

“In the overview, I guess the amount of money we spent to build the tank we’ll save by not having to worry about things like weather and tides and alligators,” she said. In post-production, the miniatures of the house boat were filmed at the Shepperton Studios in England. Martin Scorsese also wanted to build the set of the Bowden house because “so much of the film takes place in the house. And all of my shots were envisioned as if there were no walls, no ceiling, no floor, pull out roofs, and we’ve had to alter certain things because of that.”