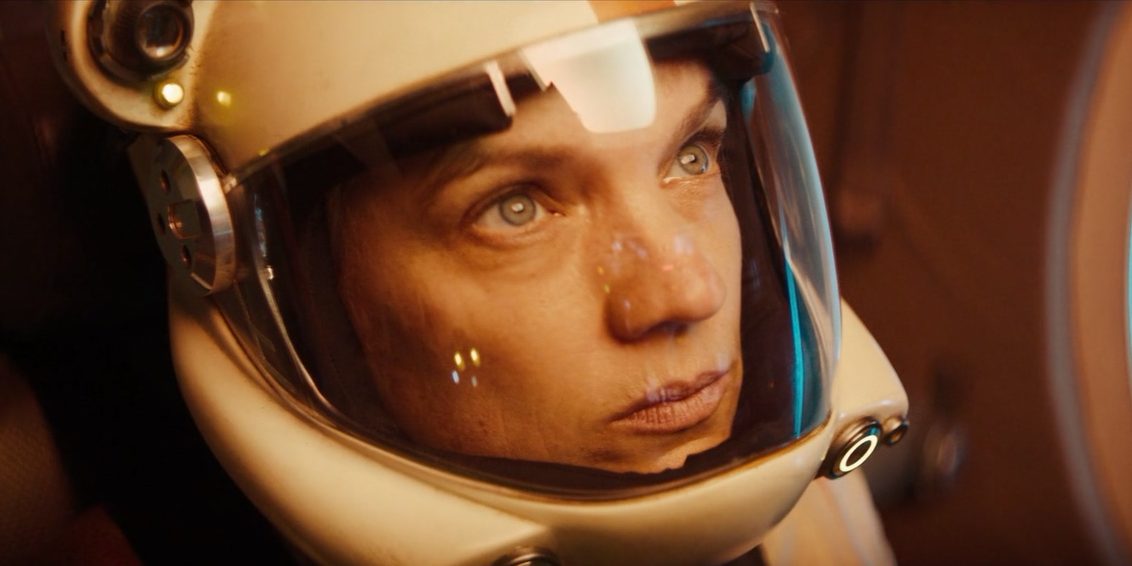 Dutch director Maurice Trouwborst (‘Dames 4’) weaves his climate-conscious sci-fi movie ‘Captain Nova’ with a brooding ambiance. The film focuses on a colossal artificial disaster coming out of the anxiety that characterizes the global concern of climate change. Drilling on the north pole has caused a massive ecological disaster, making life on the planet unbearably challenging. At this juncture, a future citizen travels back to the past, vowing to put a stop to the disaster that led humanity astray. However, things do not go according to plan. You must be eager to decipher the finale, and in that case, you may bank on us. SPOILERS AHEAD.

In the future, an ecological catastrophe has virtually eradicated most of the living species on the planet, including all birds. Humans live in dome-shaped havens. Owing to the request of Simon Valk, an ex-businessman, Nova Kester hops on a Chrono shuttle, undertaking a journey to the past to reverse the course of the collapse. Nova’s only companion on the trip is ADD, an intelligent robot who, however, does not understand humor since it is hard to program.

Nova and ADD successfully go back to 2025, but while landing, she misses the drop-zone, crashing in the woods 67 kilometers from their destination. Destiny introduces Nova to Nas, and despite ADD’s hostility, Nas is willing to help. As Nova and Nas head to meet the past self of Simon Valk Jr., Detective Luchtmeijer and her team attempt to crack the case of the mysterious spaceship from their limited cognitive capacity. An anomaly in time travel decreases Nova’s age to 12, and people do not pay heed to the child. Can they stop the inevitable?

Captain Nova Ending: What Would Happen After the Drilling? Can Nova Stop It?

According to Nova’s calculations, the drilling of the North Pole would unleash a vast amount of Methane into the atmosphere. In effect, climate change becomes irreversible after the drilling, and the temperature keeps going up. The prophesied flood takes place 20 years following 2025, marking it in 2045. The weather turns more erratic, causing frequent floods, and people cannot live near the shores due to the frequency of sea-storms. Eventually, most living species die out while humans struggle to cope with the murky future landscape.

Nova’s “secret mission” entails visiting the past to change the future course. She has to meet the past self of Simon Valk Jr., who is eager to drill on the north pole to prove his worth to his father. Nova breaks into Simon’s meeting with determination, but the businesspeople only patronize her since time travel has made her a child. Not dissuaded by the setback, Nova attaches ADD to the rear end of Simon’s car. ADD contains a message from future Simon to past Simon, but the past Simon dismisses the message as a fake. 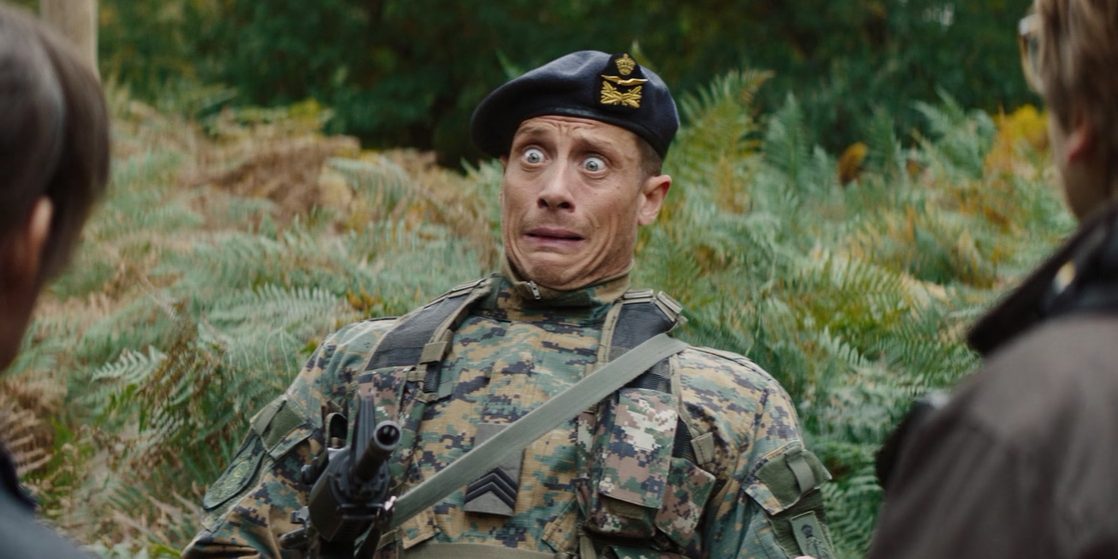 In the meantime, Nova and Nas appear at Simon Valk Jr.’s residence, stunning a soldier midway. After getting a call from the security, Luchtmeijer comes to Simon’s office, discovering the duo implanting a device (well, that’s ADD, but Luchtmeijer is pretty much in the dark) at the back of Simon’s car from the security footage. While ADD is reading the message, armed personnel shoot the bot down, and Nova gets injured, ending up in a hospital. Just before getting defunct, ADD contends to Nas that they must get Nova back on the spaceship. With the help of the stun gun, Nas rescues Nova, who makes the journey back to the future.

After some revelation, Nova agrees to return again to the past since the fate of humanity depends on it. This time, after picking Nas up from the army base, Nova heads to the North Pole in person. After stunning everyone on the premise and jamming the drilling machine, Nova manages to bring Simon on the same page. Sobbingly, Simon says that he is sorry for the misdeed, and we hope that he cancels the project after all. However, as more future Chrono-shuttles descend on places like the Amazon rainforest, Russia, and Africa, we sense that the mission is not complete until they can save the sites of human plundering of nature.

Is ADD Dead or Alive?

Technically, ADD is neither dead nor alive since it is a bot. However, the tiny robot becomes one of the most endearing characters in the story. After the military personnel shoots him down, Luchtmeijer’s assistant performs some tests on the bot. After the tests, he concludes that the bot will be made by humans in the future, as the chip structure is the same as contemporary makes, only more advanced.

ADD seizes the opportunity to escape the army officers and visit Altan’s house to meet Nas when the assistant is distracted. After giving the message to Nas (about rescuing Nova), ADD collapses on the ground. We do not know his whereabouts for the next fifteen minutes or so, but the film’s final moments revive him. As Nova prepares to return to the future for good, Altan hands ADD over to her. Not only has he fixed the robot, but he has also made some changes in the code, which now allows ADD to express humor. While he makes a joke about his “steel nerves,” we conclude that ADD is alive.

Do Nova and Nas End Up Together?

Yes, Nova and Nas end up together, it seems. After returning from the first journey to the past, Nova greets her partner and her toddler son. Nova is sad about not being able to achieve the mission objective. However, Simon concludes that the mission is not a complete failure. In an instant, Nova realizes that the task is how she would meet the father of her son. We understand that Nova and Nas are destined to end up together with the revelation. In the end, Luchtmeijer returns Nas his bike and the keys. Nas discovers the Nova of his timeline in a car with her parents. The movie ends with Nas following Nova’s car, while some of you may root for a sequel.