Where Was Captain Nova Filmed? 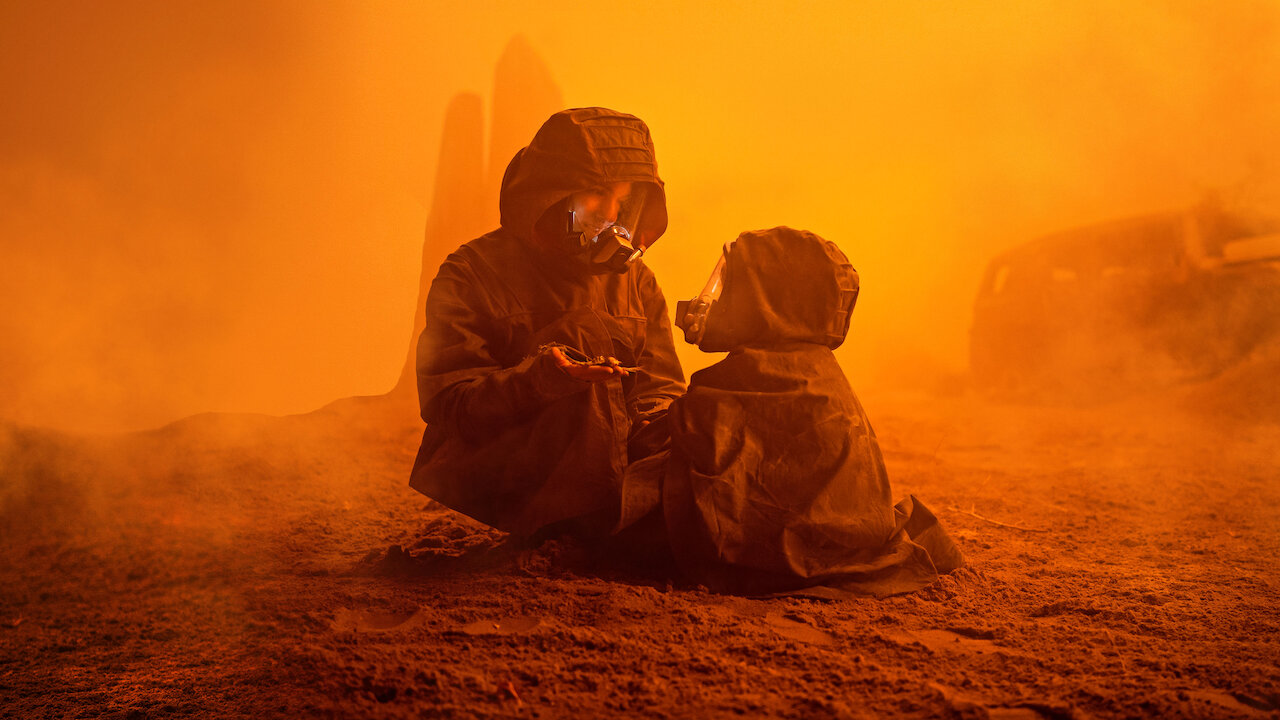 Helmed by Dutch director Maurice Trouwborst, ‘Captain Nova’ is a bleak and ambient foray into the emergent genre of climate-conscious science fiction movies. The film takes us to a post-apocalyptic future characterized by an industrialized north pole, where Nova is a fighter pilot. She travels back to the past to prevent the catastrophe and hunts down the corporation behind the disaster.

Nova returns to a lush green landscape, but no one takes her seriously since traveling in the past has decreased her age. The movie was the inaugural film at the Dutch film festival Cinekid, where it bagged a plethora of awards and accolades. The director aimed for a natural ambiance stripped down of visual effects. The greenery of the 2025 world presents a sharp contrast to the murky future, and almost all of the film takes place outside a city. If you seek to identify the locations seen in the movie, allow us to enlighten you.

‘Captain Nova’ was filmed in its entirety in the Netherlands, especially in Amsterdam and the province of Utrecht. Filming seemingly took place in the fall of 2020, with COVID-19 regulations in place. Robbie van Brussel of ‘Quality Time’ fame came on board to handle the cinematography. At the same time, Barbara Westra was the production designer for the film, whose work you may have seen in ‘My Best Friend Anne Frank.’ Marijn Molenaar – the art director of ‘Life as It Should Be’ – took up the same role in this production. Let us now take you through the specific locations where the movie was lensed!

Significant portions of the movie were filmed in Amsterdam. The vibrant capital of the Netherlands is known for its elaborate network of canals and artistic heritage dating back a few centuries. The crew filmed in some landmark locations in the city and employed a few local businesses. The old Hemweg power plant (Kraftwerk Hemweg) – a power station located at Petroleumhavenweg 1 in the Hemweg suburb of Amsterdam – provided the backdrop for the brooding ambiance of the industrial north pole.

Images of polar landscapes were added later in post-production, much like the breath clouds of Nova and Nas. Fleur Sophie Boots, a shoemaker at Funenpark 347 in Amsterdam, also gets featured on the credit list. However, the shop has been permanently closed.

Other Locations in the Netherlands

Several scenes in the movie were filmed in Utrecht, another iconic Dutch province. At its center lies the eponymous city, complete with a medieval core. It is located around 44 kilometers south of Amsterdam. The cast and crew took some help from The Utrecht Landscape Foundation, a landscaper situated at Bunnikseweg 39 in De Bilt, a town and municipality in the province of Utrecht.

In addition, filming took place on the premises of Park Vliegbasis Soesterberg, a former airbase that has been converted into a park. The landmark site lies in Soest – a municipality in the province of Utrecht. The park is usually open to the public, albeit with exceptions. While filming, the crew took the utmost care to preserve the natural resources around them.

Furthermore, the filming crew took help from Staatsbosbeheer, a Dutch governing body that manages forestry and natural reserves. Due to the lockdown scenario, they could not find an office space to double as the evil corporation seen in the movie. Therefore, they captured the scenes in a country house, presumably located somewhere in the vast 250,000 hectares area that Staatsbosbeheer preserves in the Netherlands.