Who is Tony Quinones? Everything we Know About Car Masters Engineer 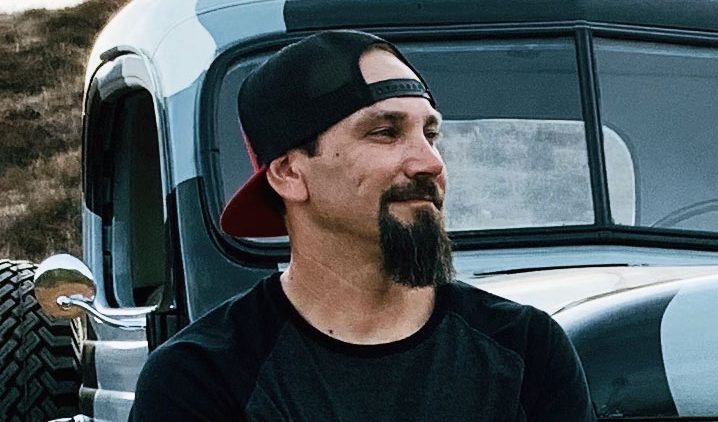 Since its premiere in 2018, Netflix’s car reality television series ‘Car Masters: Rust to Riches‘ has been a hot favorite among car enthusiasts. The show revolves around the work of a talented group of technicians under Mark Towle at his Gotham Garage, based in Temecula, California. Gotham Garage has built a range of props for films and TV shows throughout the years and has expanded into the realm of car restoration projects. The fundamental idea of the show is that the technicians buy old, worn-out cars for less money and give the automobiles a modern makeover.

These improvements significantly raise the worth of the vehicles due to their high-quality components, allowing owners to sell or attempt an exchange later on for significant gains. A project this engaging also has a team that is very interesting with some unique background and experiences. One such indispensable crew member of the show is Tony Quinones. If you’re curious to know more about the rising personality, we’ve got you covered!

Born Anthony Jerome Quinones, Tony was reportedly born to Albert and Cheryl Quinones in October 1980. One of the central members of the Gotham Garage, the 41-year-old hails from Murrieta in southwestern Riverside County in California. In terms of his education, Tony gained his primary education at Murrieta Valley High School. Tony has always been a man of jolly nature and loves to make everyone comfortable in his presence. Though he prefers not to share much details regarding his familial life, we believe he is quite close to his family.

Converting his fascination with automobiles, Tony has been working with motorcars for a long time. Tony considers himself more of a car enthusiast than an artistic person. In fact, all his social media profiles are only filled with various kinds of fascinating automobiles. Tony is the owner of TQ Customs, a company he founded in September 2014. At the company, the designer and builder works to produce customized hot rods and prototypes. 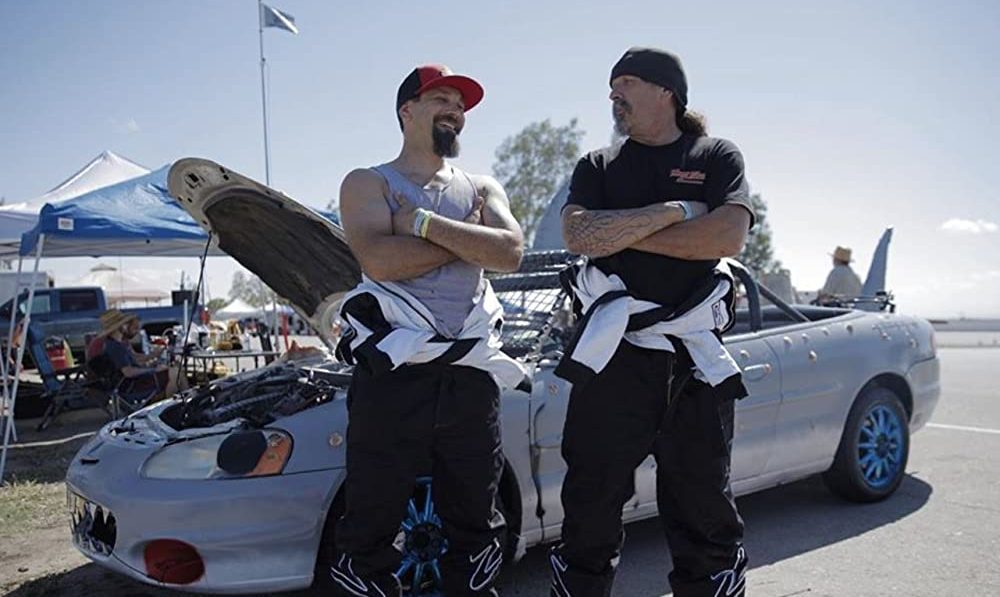 Tony has been a part of every episode of ‘Car Masters: Rust to Riches.’ He can be seen putting in tremendous effort and inspiration to produce spectacular works of art in each episode of the show. In his work, he also exhibits adept accuracy and planning ability. Tony is shown as a master fabricator, engineer, and machinist who has significantly improved the productivity of the garage. He has left such a lasting impression on the show that the whole cast is now back for the fourth season of ‘Car Masters: Rust to Riches.’

Tony Quinones is a rather private individual. However, it appears that he has been married since July 5, 2008. The master builder has not divulged any other information on his wife or any other members of the family. Moreover, his social media platforms are packed with posts about his passion for automobiles, his profession, and the show. Tony likes to keep his personal life private; therefore, we wouldn’t want to invade his space and wish him well in his future undertakings.

Read More: Who is Michael “Caveman” Pyle? Everything we Know Car Masters Handyman