Are Cara De La Hoyde and Nathan Massey From Love Island Still Together? 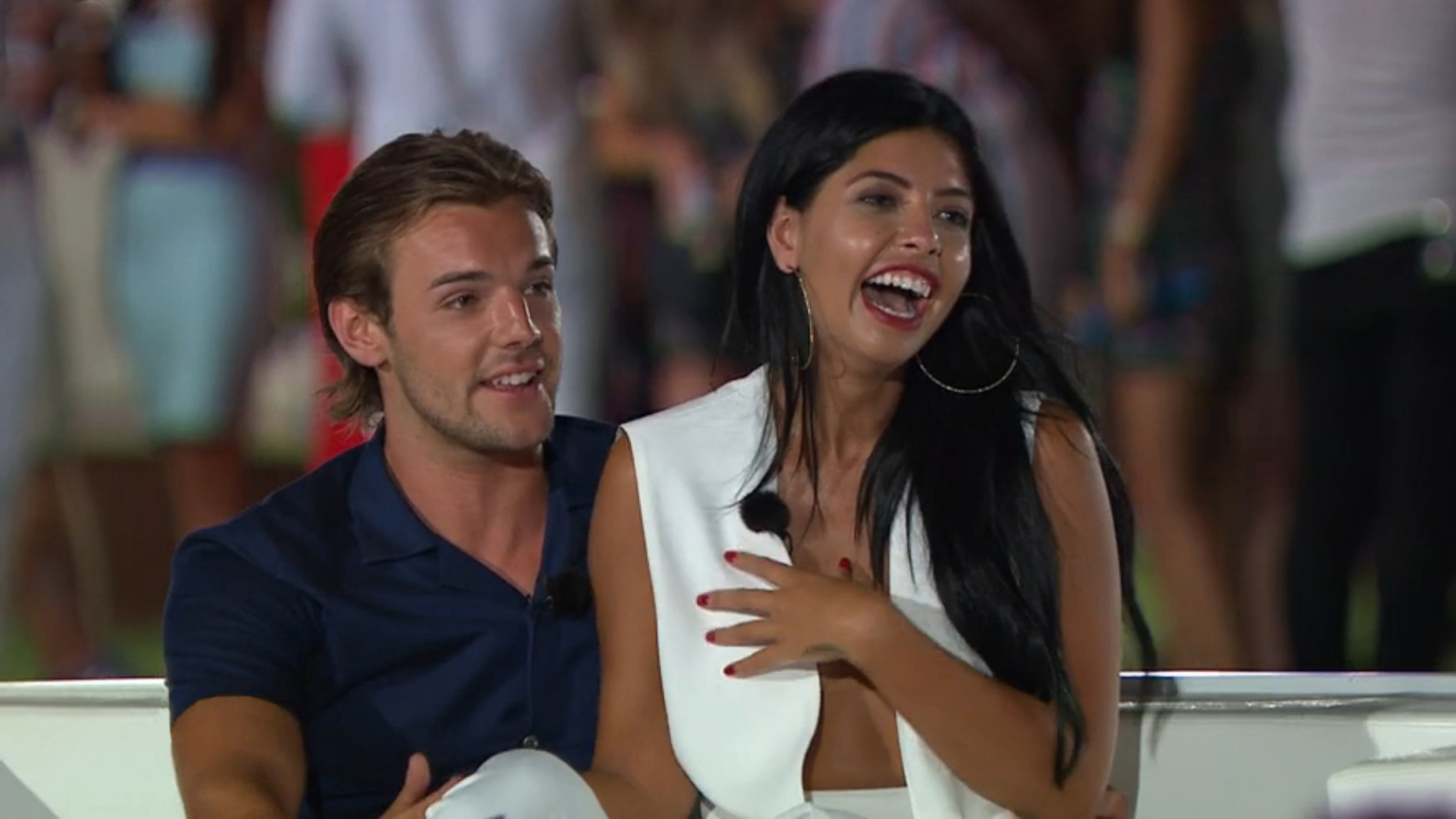 ‘Love Island‘ is one of the most popular and entertaining dating reality shows, so it is no surprise that the contestants who appear on it are remembered for a long, long time. And if you’re the winners of a season, all eyes are definitely going to be on your relationship. With the basic premise of the show being quite simple – be cut-off from the rest of the world, date, form relationships, and win the massive prize money – the show is full of drama, tears, fights, and romance.

Season 2 winners Cara De La Hoyde and Nathan Massey had a fascinating and gripping equation with each other from the very beginning of the show. Sure, the couple had their ups and downs, but they were smitten from the first time they laid eyes on each other.

The then 26-year-old Cara from Kent and the 25-year-old Nathan from Essex coupled up very early on after having an instant connection, and soon they were going on romantic dates and spending all their free time with each other. Even though the pair acknowledged each other flaws – with Nathan even calling Cara frigid- the two learned to look past it and continued to get to know each other and form a relationship.

During their time on the island, Nathan even officially asked Cara to be his girlfriend, and the two went on to spend a romantic night in The Hideaway. And after winning a parenting challenge, the couple got some more alone time on a dinner date away from all their fellow islanders. In the end, Cara and Nathan’s relationship won the hearts of the entire nation, and they were voted the winning couple of the season, earning £50,000.

Are Cara and Nathan Still Together?

Yes, they are! If you’ve ever doubted that people can’t find true love on a reality series, take a look at Cara and Nathan. They not only formed a relationship when their choice were limited, but they stayed together even after coming back to the real world and ended up getting married. Cara has even added her husband’s last name to hers, making her Cara De La Hoyde-Massey.

After getting engaged in July of 2018, Cara and Nathan tied the knot in a beautiful ceremony almost a year later, in June 2019, in Kent. In an interview with OK! Magazine, the couple revealed that Nathan actually took Cara back to where they first met, to the Love Island villa in Mallorca, to pop the question.

“I brought her back to where we met and took her on a little treasure hunt around the villa to different places, which meant something to us,” Nathan said. “Finally, I blindfolded her, led her to the pool, and got down on one knee.” And Cara added, “It was so romantic that he proposed in the Love Island villa, this is where we met – we’ve come full circle.”

The pair welcomed their first child, Freddie-George in December of 2017 and recently announced that they are now expecting a baby girl. In an exclusive interview for new! magazine before, Nathan had revealed that as soon as they had one of each gender, he would have a vasectomy. In another, a more recent interview, he said, “I honestly thought we were having another boy, so it was a massive shock having a girl. It’s perfect, we’ve got one of each, so it’s the complete family, really.”

The couple also has a YouTube channel together by the name of Dela-Mass Family, where they keep the fans updated with whatever is going on their lives. So, make sure you check that out!

Read More: Are Dani and Jack From Love Island Still Together?