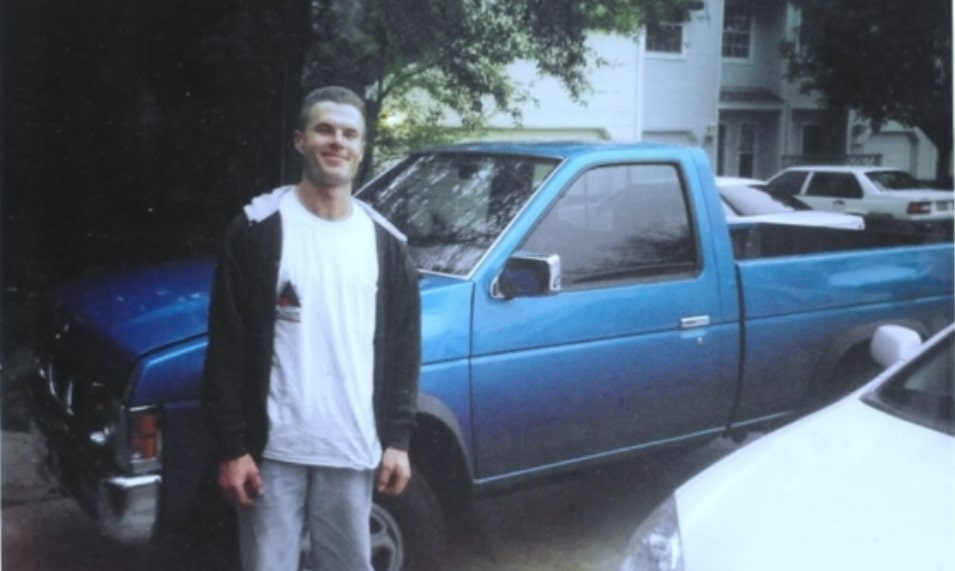 Investigation Discovery’s ‘See No Evil’ is a true-crime series that explores those harrowing cases wherein surveillance tapes played a crucial role in bringing matters to a satisfactory close. In other words, it incorporates not just re-enactments and exclusive interviews but also actual security-camera footage to get to the heart of what precisely transpired and why. Thus, of course, its season 5 episode 8, titled ‘Stalking Carl,’ delving deep into the 2015 homicide of Carl Starke, is no different, and now, if you wish to know all the details about the same, we’ve got you covered.

How Did Carl Starke Die?

At the age of 36, Carl Henry Starke of St. Augustine, Florida, was known in his local community as the kindest and sweetest individual with an ever-present infectious smile. The autistic male actually had the innate ability to make friends wherever he went, meaning that his daily trips to Game Stop, Home Depot, or Walmart after work were almost always a positive experience. However, that suddenly changed on August 18, 2015, when the independent Jacksonville-born loader for Republic Waste Management was found dead following his usual trip to a nearby Walmart. 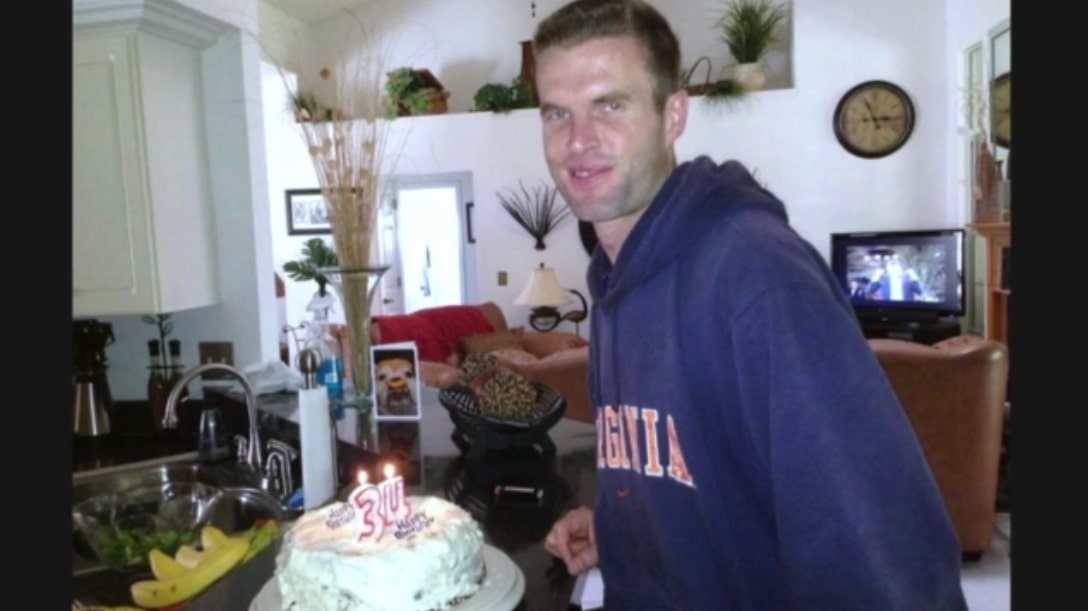 At about 11:30 p.m. on that fateful evening, Carl was discovered lying on the ground between two cars in the parking lot of Vista Cove, a gated neighborhood, mere yards away from where he resided with his mother. He was dead by the time the officials arrived at the scene, but the blood made it evident that he was the victim of an offense, further confirmed by his autopsy revealing that he bore a fatal gunshot wound to the chest. Apart from his car keys, which helped in his identification, the items he’d bought from Walmart at 9:05 p.m. (and its receipt) were also recovered from near his body.

Since Carl Starke had no enemies or prior troubles, the detectives rushed to the place he was last seen alive — the multinational retail store — in an attempt to hunt his killer through CCTV. That’s when they learned that the 36-year-old had left the shop safe and sound, only to be closely followed throughout his drive to Vista Cove by a suspicious vehicle. What made the situation most dubious was actually the fact that the latter didn’t even have its headlights on despite the dark evening. A subsequent search for the car yielded that it had been stolen from Jacksonville sometime before. 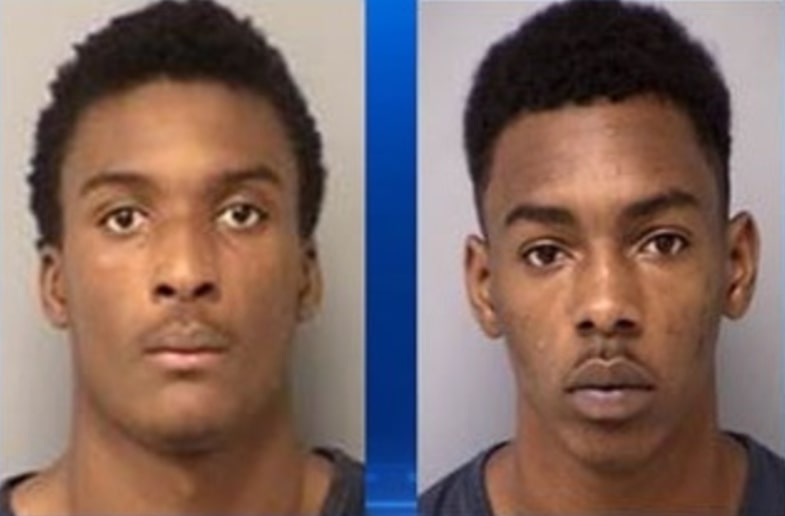 The following day, on August 19, 2015, the vehicle was spotted on Masters Drive, leading to a chase and manhunt that resulted in the arrests of Kevin Trevon Williams, 17, and Christopher Koran O’Neal, 16. A third individual was in the car with them, yet the authorities only took him to the hospital for the injuries he sustained from their crash into a ditch during the chase, not into proper custody. The other two were apprehended a short while later without incident, albeit at least one of them did run into the woods on foot in an unsuccessful attempt to escape for good.

It then came to light that the teens had been casing the Walmart parking lot with friends the night prior, looking for a car to steal, when they noticed Carl and deemed him an easy target owing to his disability. Hence, they stalked him all the way to his destination, after which only Kevin and Christopher got out of their vehicle for the carjacking, just for things to go horrifically awry. The details of what occurred are unclear, but the officials believe that the duo killed the autistic male in cold blood — with Kevin being the triggerman — before leaving his car behind and fleeing.

Where Are Kevin Williams and Christopher O’Neal Now?

With both of them indicted (as adults) of first-degree murder with a firearm, attempted carjacking with a gun, and burglary of an unoccupied conveyance, while Christopher pleaded guilty on October 31, 2016, Kevin pleaded no contest in the ensuing months. As the identified triggerman, the latter received a total of 50 years behind bars, whereas the former got 37½ years for murder. 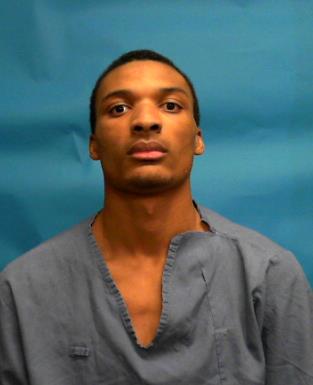 Christopher was also sentenced to an additional 15 years for carjacking and five years for burglary, but they run concurrently with the homicide sentence. From what we can tell, both young men are still in prison, with Christopher, in particular, being incarcerated at the mixed-security Charlotte Correctional Institution in Punta Gorda, Florida. His estimated release date is in September 2051.