Carmen and Lupita’s Parents: Everything We Know 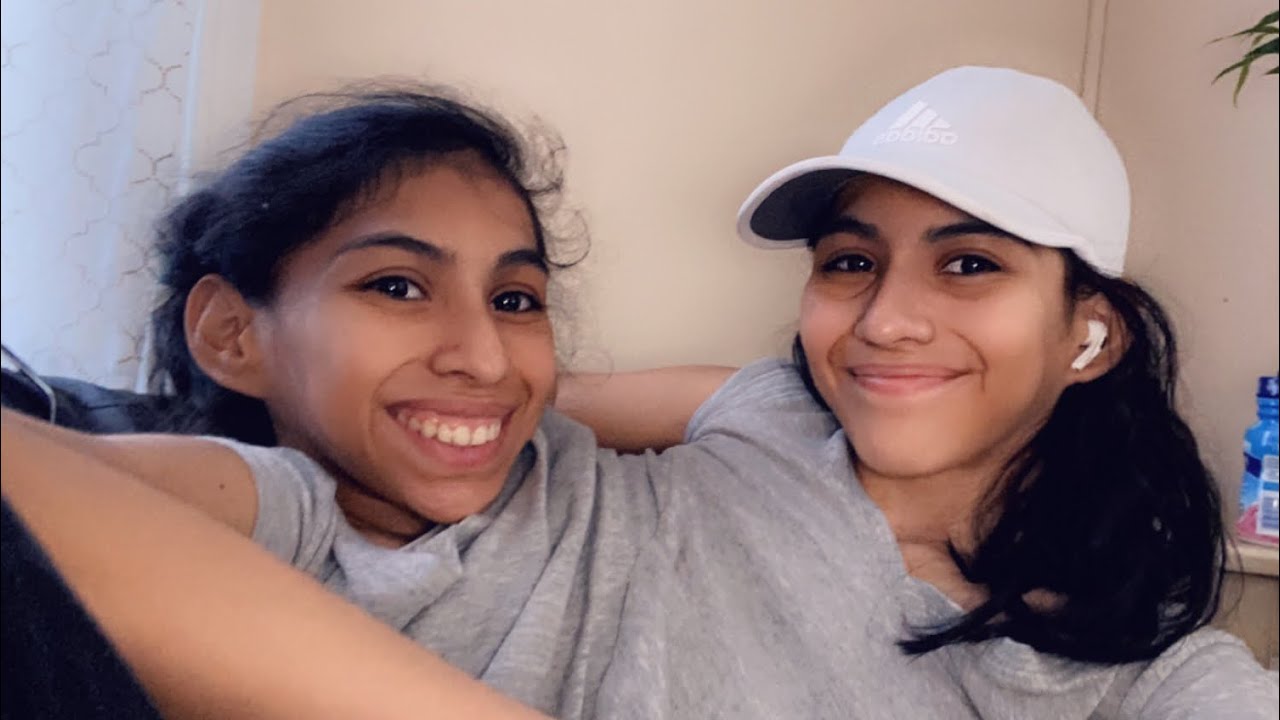 ‘Conjoined Twins: Inseparable’ is a TLC special that focuses on the life of Carmen and Lupita Andrade, twins who have been joined together all their lives, all the way from their chest to their pelvis, where their spines meet. They actually refuse to be separated from each other despite the medical problems that can arise as they grow older because of the risk involved and because they state that it would be like cutting them in half. Their parents, who we saw a bit of on the TLC special, now feel the same way.

Who Are Carmen and Lupita’s Parents?

In 1999, in the city of Veracruz in Mexico, when Norma and Victor Andrade found out that they were pregnant again, they couldn’t be happier. However, that happiness was soon clouded by fear when they found out that they would be having conjoined twins, whose mortality rate has not always been the best. Approximately half of them are stillborn, and an additional one-third die within the first 24 hours, so when Carmen and Lupita were born, their parents were told that they only had three days with them.

Fortunately, though, the twins defied all odds and basically defeated death, something which they continue to do to this day. Norma didn’t get to see her kids for a few days after they were born because the doctors had to see what organs they shared and how they’d live. And, when they decided that surgery wouldn’t be an option to separate them because of the risks, the family, including their elder daughter Abby, packed their bags and moved to Connecticut, America, thanks to a discretionary visa program, to seek better medical healthcare.

There, unfortunately, at that time, they got the same answer. That the twins couldn’t be separated without risking brain damage or death to at least one of them. And so, the family continued to make a life there while helping the twins navigate their childhood with a lot of physical treatments and therapy. Since they only have two legs, Carmen got control of the right and Lupita got control of the left, and together they learned to sit, stand, walk, and then be active, so that they could try to lead normal lives.

Where Are Carmen and Lupita’s Parents Now?

The family had moved to America in 2002 when the twins were just two years old, but they have remained there ever since, and New Milford became their home town. They are all proud to be Mexican and of their heritage, yes, but they are American citizens in almost every other sense.

Although we do not know what Norma or Victor Andrade do professionally, we do know that they are happy with their respective roles because it allows them to take care of their family and more importantly, gives them the opportunity to spend time with them. Their family has been their top priority and it seems like it would remain that way forever. (Featured Image Credit: Carmen and Lupita / YouTube)

Read More: Conjoined Twins Who Have Been Separated