Carol Ann Cole Murder: How Did She Die? Who Killed Her? 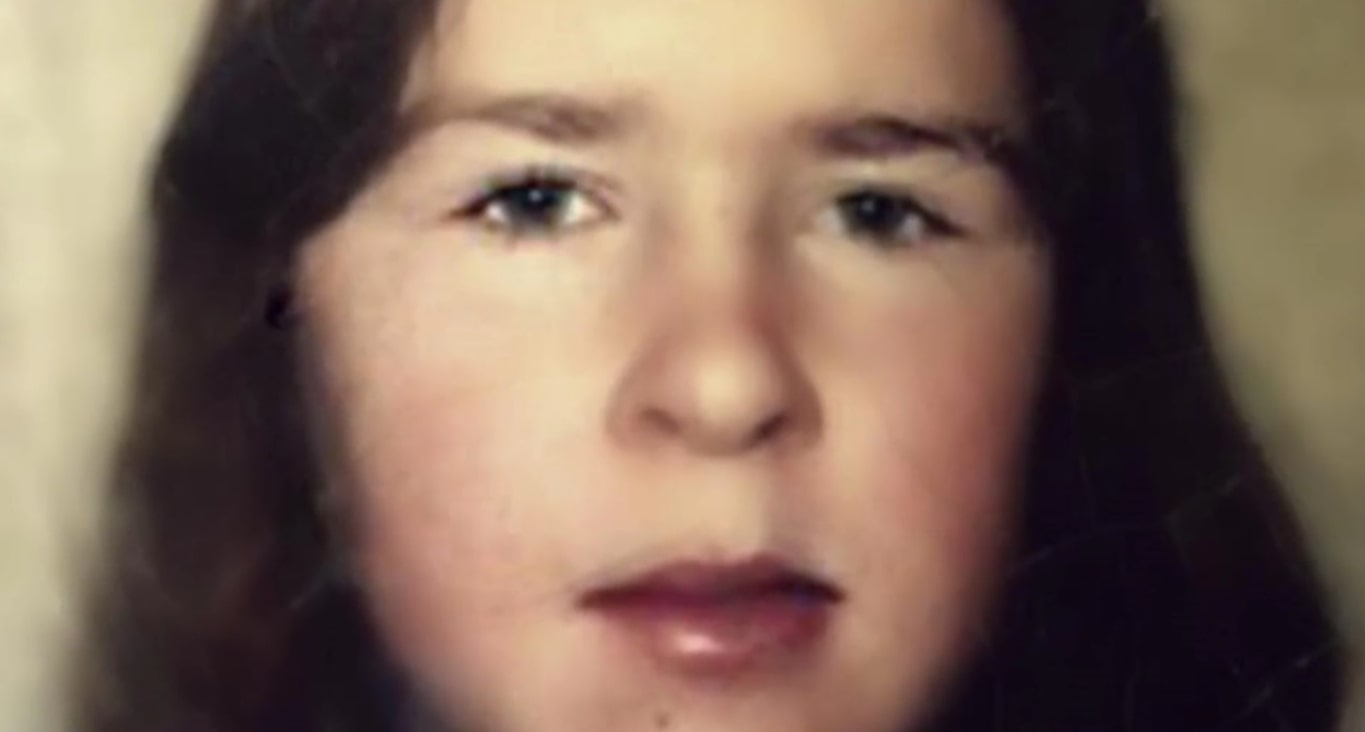 As the title suggests, Investigation Discovery’s ‘Citizen P.I.’ explores those real unsolved cases where amateur sleuths play a significant role in actual investigations. From strange vanishings to harrowing homicides, it delves into all kinds of situations while showcasing how loved ones dedicate every free moment to finding a breakthrough. Thus, of course, its season 1 episode 6, titled ‘I Will Find You,’ chronicling the vicious 1980 murder of Carol Ann Cole is no different. And now, if you are curious to know more about the same, we’ve got the details for you.

How Did Carol Ann Cole Die?

Born on November 5, 1963, Carol Ann Cole had spent most of her early years alongside her younger sister, Linda “Jeanie” Phelps, under the care of her grandmother in Kalamazoo, Michigan. However, when she was 15, and their mother announced that she was moving to San Antonio, Texas, Carol decided to relocate with her while still staying in touch with Jeanie and their grandmother through calls and letters. As time passed, though, she allegedly got involved with the juvenile system, and ultimately, all communications from her side ceased in late 1980. 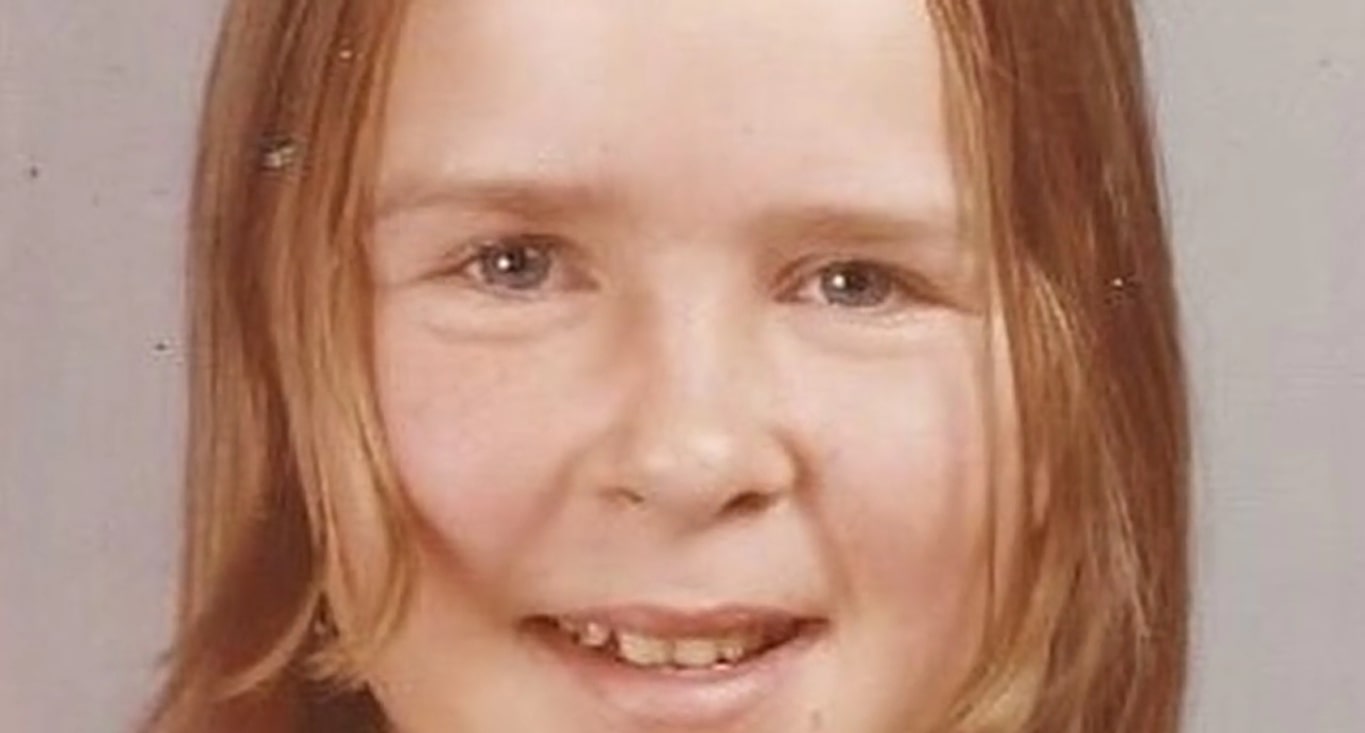 The last call Carol ever made to her family in Michigan in December 1980 was traced to a home in Shreveport, Louisiana, by her grandmother, the residents of which stated that she’d gone to a party and never returned. A missing person’s report was supposedly filed for her in San Antonio as well as in Shreveport soon after, but nothing ever became of it even though her remains were discovered in the rural area of North Bossier Parish, Louisiana, on January 28, 1981. That was because Carol was excluded as a possible victim by the coroner partly due to wrong dental records sent in by her mother, as per the show.

Carol thus became known as “Bossier Doe,” who had been found badly decomposed, concealed by trees and branches in a wooded area of Bellevue. A knife stuck to her head was pinning her to the ground, and she was wearing jeans, a long-sleeved white shirt with pink, yellow, and blue stripes, and a beige hooded sweater. Her socks, shoes, bra, and belt were also on her being, but the Investigation Discovery episode suggested that she had been sexually assaulted as well. Yet, her cause of death was the nine stab wounds to her back and side, and her time of death was 4-6 weeks before her discovery. 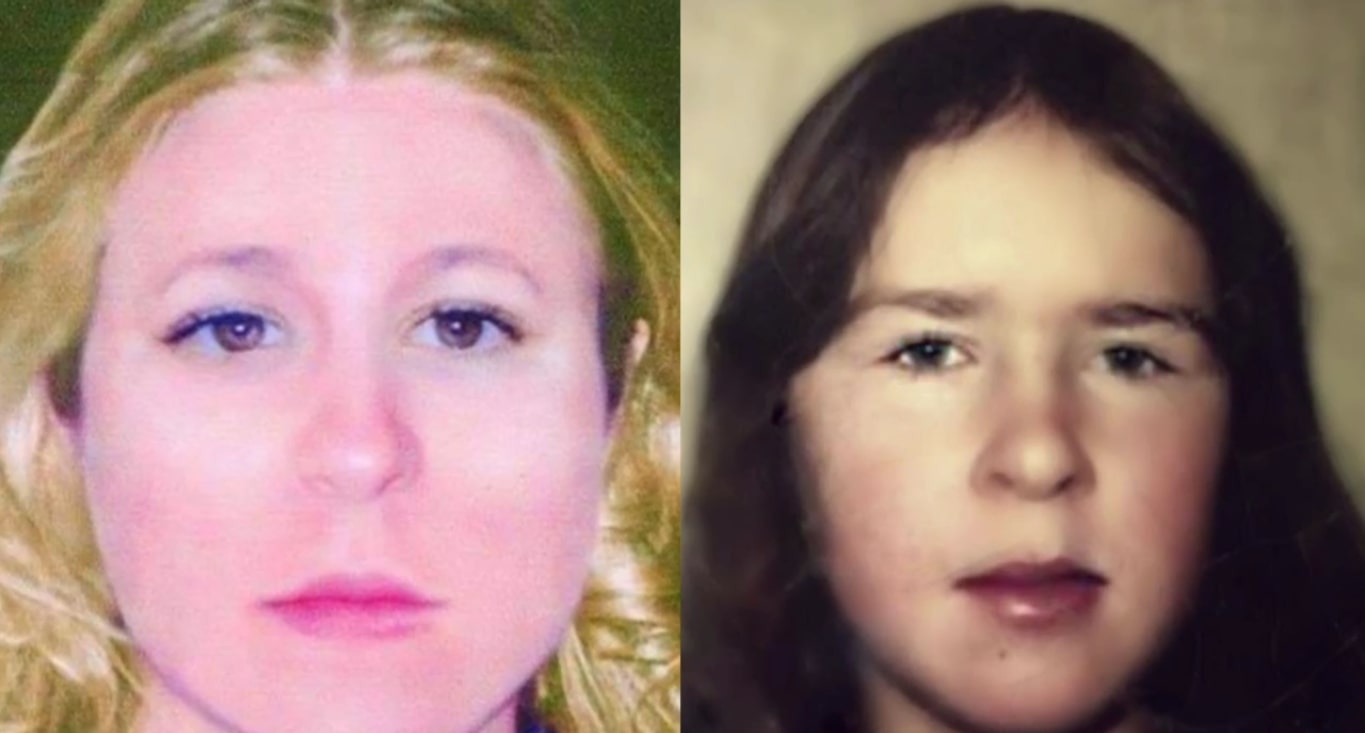 Carol was officially known as Cold Case No. 81-018329 until February 2015, when a local officer in the Bossier Parish area found a craigslist ad posted by Patty Thorington, a friend of Jeanie’s, asking for any information about her whereabouts. The description of the then-17-year-old Carol in the ad matched Bossier Doe’s, and even facial reconstruction technologies verified that they were very similar. Thus, within a few days, a DNA test was conducted, and on March 5, 2015, over 34 years after the fact, it was officially announced that Bossier Doe was Carol Ann Cole.

Sadly, the murder of Carol Ann Cole remains unsolved to this day. Once she was identified, and even before, there were several leads into the matter, yet none of them have ever panned out. Convicted killer Henry Lee Lucas did confess to the offense and was also indicted for the same, but he died in prison while serving an unrelated sentence in 2001 — before he could stand trial. What’s more important is that he’s known for making false confessions merely so that he could travel across the nation, as evidenced by his retractions and DNA evidence proving him wrong.

Another suspect named in the ID episode is Mack Ford, the founder of The New Bethany Home for Girls in Louisiana, a religious home where sexual and physical abuse was supposedly rampant. An old photo from there shows a young girl resembling Carole sitting on the pew, but no one has since been able to confirm whether it is her or not. All anyone knows is that it’s possible she stayed there for a little while after her stint at the Palmer Drug Abuse Program (PDAP) in Austin from May to October 1980. Mack Ford passed away from a heart attack in February 2015. 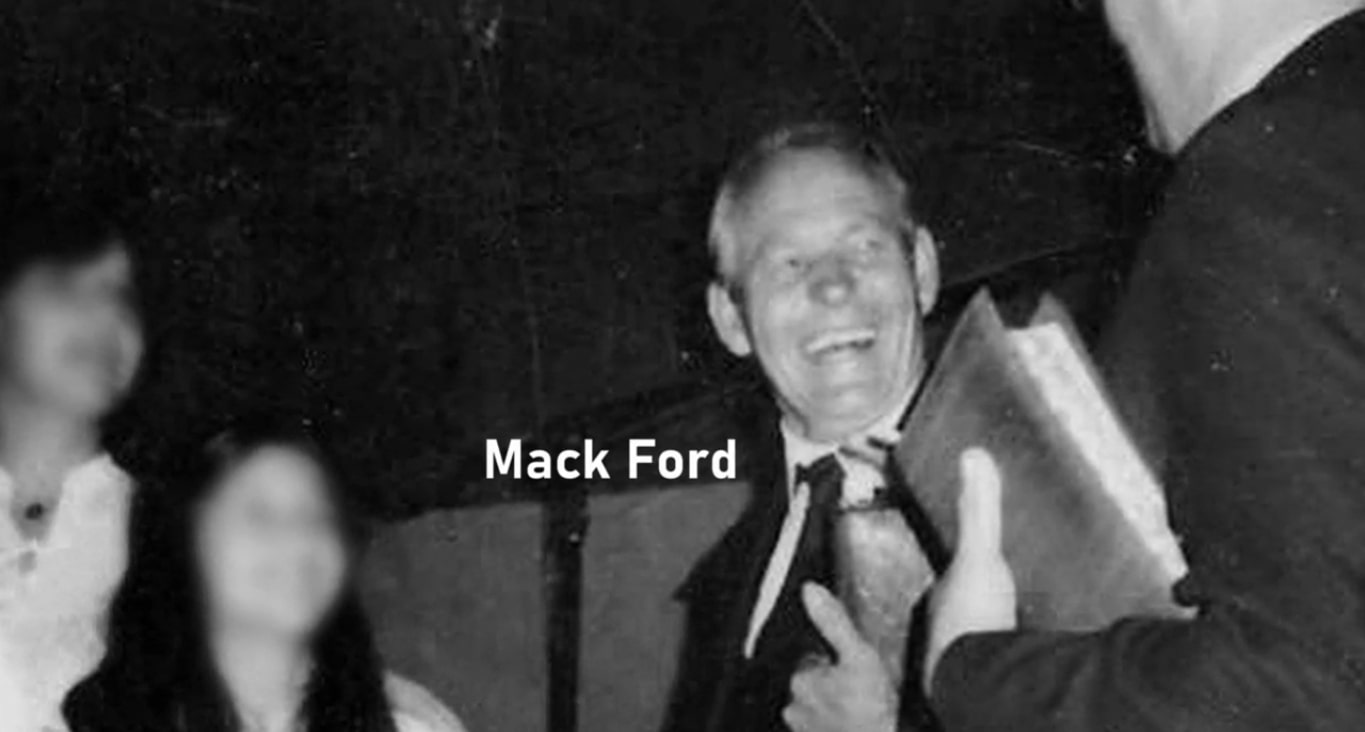 John Chesson Sr., the male who found Carol’s body alongside his children in early 1981, is also a person of interest. According to his daughter, Frances Aucoin, he had picked her up while she was hitchhiking a month prior and had later told his kids that her family had come to retrieve her, only for them to locate her remains. A then-13-year-old Frances was allegedly with John and her brother on that fateful January day, but the initial police report doesn’t include her.

Frances believes that her father, who was even convicted for the 1997 murder of his estranged wife’s former mother-in-law, killed Carol and led them to her body to clear his conscience. He never admitted to any wrongdoing in this matter whenever interrogated before his demise in December 2016. We should mention that while Carol’s family doesn’t believe he was involved, the officials are investigating this. In short, the investigations into Carol Ann Cole’s cold case are ongoing.

Read More: How Many People Did Henry Lee Lucas Kill?