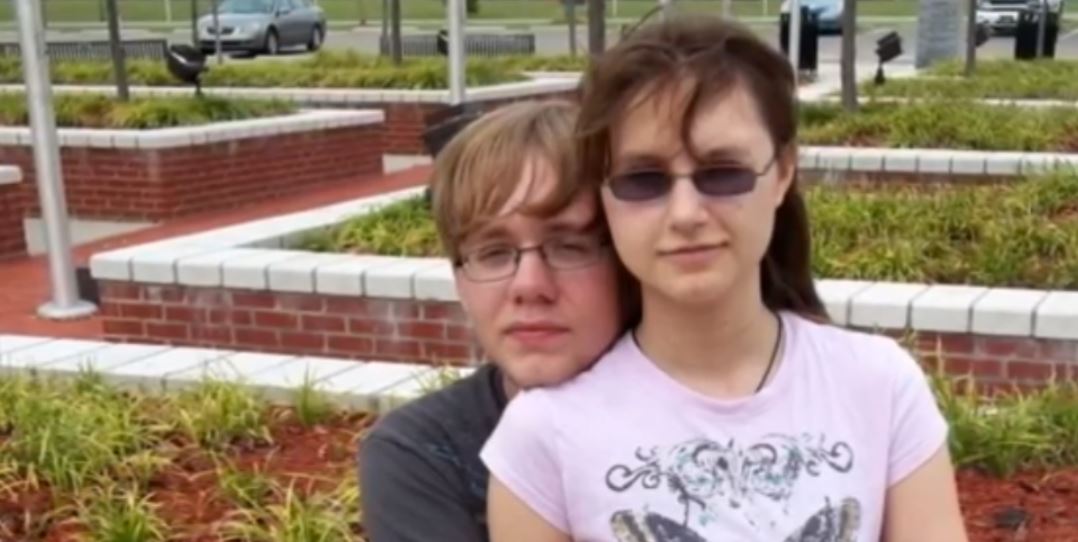 Investigation Discovery’s ‘American Monster’ is a true-crime series that, in pure ID fashion, delves deep into some of the most atrocious violations to have ever transpired. With the help of dramatic recreations and interviews from those closely involved, it includes every type of wicked — from serial killings to domestic disputes that took a harrowing turn. So, of course, it’s Season 4 Episode 3, titled ‘Twice Shy,’ profiling the 2017 murder of Carol-Ann Sharp is no different. And now, if you are curious to know all the nitty-gritty details about her matter, we’ve got you covered.

How Did Carol-Ann Sharp Die?

Born on June 5, 1994, in Plant City, Florida, Carol-Ann Sharp had relocated with her family to Tupelo, Mississippi, in 2010. Having already developed a passion for fishing and sketching, she continued with these hobbies even as she attended the city’s high school. As years passed by, Carol met and fell in love with James R. Sharp, whom she married sometime in May 2014. According to their friends and family, they seemed not only joyful but also deeply devoted to one another. Thus, when James dialed 911 on August 5, 2017, reporting a gunshot going off, no one could believe it. 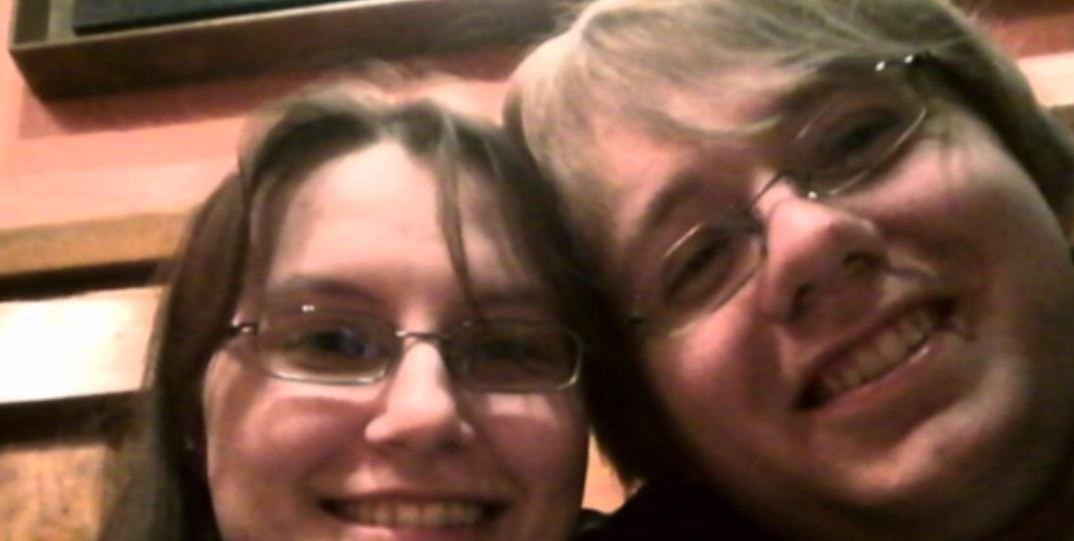 Responding to the emergency call made around 11:30 p.m., officers found Carol barely lucid and with a single bullet wound right to her head in her Kirkwood Apartments, Milford Street, home. She had a weak pulse, so she was immediately taken over to the North Mississippi Medical Center. Upon questioning, James stuck to what he had told the dispatcher and said that his wife had accidentally shot herself. He never once implied that she was in distress or depressed. Unfortunately, nearly nine hours later, on August 6, Carol succumbed to her injuries and passed away.

From the very beginning, it was apparent to the detectives that Carol-Ann Sharp’s wounds were not unintentionally self-inflicted and/or even caused by a suicide attempt. Consequently, their suspicions directly feel upon her seemingly loving husband, who kept on insisting that they were. Owing to the indisputable evidence, James was arrested with aggravated domestic assault while Carol was transported to the hospital. Then, as she died the morning after, his charge was upgraded to first-degree murder. According to police reports, this homicide stemmed from a domestic dispute.

Following this sequence of events, James confessed to pulling the trigger but still claimed that it was an accident. However, the authorities alleged that he knew exactly what he was doing when he pointed the gun at his wife’s head. In the end, the charge on James stuck, and the county officials set his bond at $2 million on August 7. “We are hoping it sends a strong message too. Because of the particulars of the case and everything that’s involved, it’s not going to be tolerated for one thing, and, hopefully, it will send a strong message for that,” said a detective after his arraignment.

Where is James Sharp Now?

After some back and forth, James Sharp’s bail was reduced to $100,000, which he posted on October 6, 2017. Hence, although criminally charged, he remained free from jail until he pleaded guilty to a single, lesser count of second-degree murder on February 25, 2019. In exchange for the deal, he received a mere 25-year prison sentence instead of facing a life term. The State was initially pushing for 40 years, but they agreed to suspend 15 if James accepted five years of probation after time served. 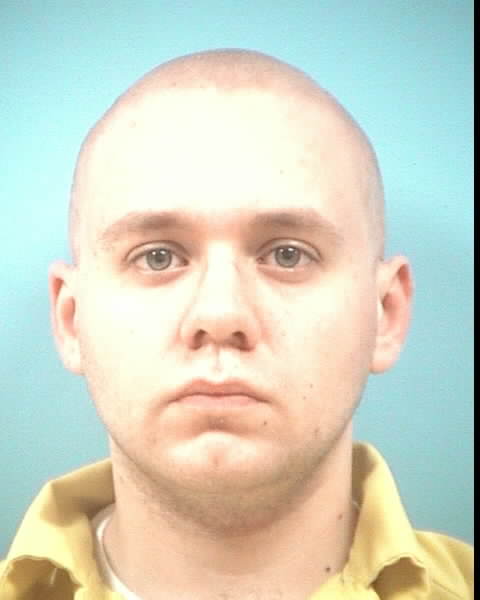 Additionally, as a part of his sentence, James was ordered to pay $500 in restitution and $3,556.50 in court costs and fines combined. With all that said, today, at the age of 28, the former Tupelo resident is incarcerated at the medium-security Marion-Walthall County Regional Correctional Facility in Columbia, Mississippi. As per department documents, James’ tentative release date is December 10, 2043. Furthermore, it appears as if he is not eligible for parole.