Who is Carrie Ann Inaba Dating? Does She Have Kids? 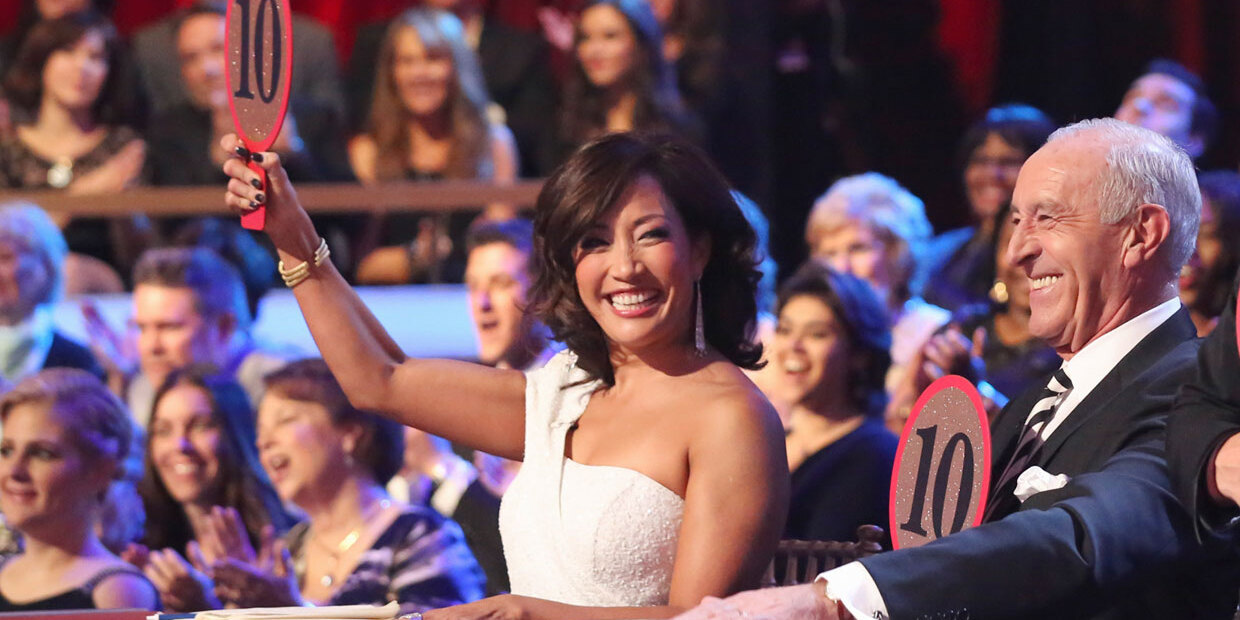 If you’ve seen ‘Dancing With The Stars,’ then there is no doubt that you know who Carrie Ann Inaba is. The Hawaiian native has become a very recognizable name in the TV world, and for good reason. After winning a talent show in 1986, she was launched as a Japanese Pop Star, and her first single even made it to the Top 50. After her debut for the American audience in Fox’s comedy series ‘In Living Color,’ Carrie came to be known for her dancing abilities as well. Her passion and commitment to the art form are very evident from the story of how she performed at Madonna’s Girlie Show World Tour. It was not simply about getting up on the stage but Carrie had to shave her head for the gig.

Carrie Ann Inaba has also made brief appearances in the Austin Powers movie franchise – once as Fook Yu in ‘Austin Powers in Goldmember’ and another time in ‘Austin Powers: The Spy Who Shagged Me.’ She has also appeared on ‘Dance War: Bruno vs. Carrie Ann’ and her most recent gig includes her co-hosting ‘The Talk.’ Some of the shows in which Carrie’s choreography has been featured are ‘American Idol,’ ‘All American Girl,’ and ‘Who Wants to Marry a Multi-Millionaire?’ Furthermore, she also choreographed the ‘Miss America’ pageant for five years. If you wish to learn more about her personal life, then we have got you covered!

Interestingly, it was the set of ‘So You Think You Can Dance’ that played cupid for Carrie Ann Inaba and her now ex-boyfriend Artem Chigvintsev, also a dancer. She moved on and then started dating Jesse Sloan, who is an accountant. In fact, in March 2011, he even popped the question on ‘Live with Regis and Kelly,’ and the dancer said Yes. However, by next year, they broke off their engagement.

Carrie found love again in 2016 with Robb Derringer, also an actor. He proposed to her at the same beach in California where the two had their spontaneous first date. While a wedding date had not been fixed, she did ask her mother to be her maid of honor. In an interview with People, Carrie shared some details about their relationship. — “Everything about the evening felt so ‘right’. There was an ease and an authentic familiarity. We talked about everything under the stars … even marriage. There was a strong sense of destiny that night, and I think I knew then, deep in my heart, that he and I were going to be together forever,” she said. 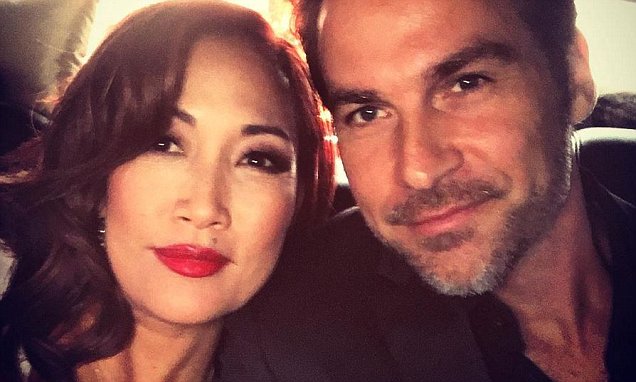 But, unfortunately, by September 2017, the pair had called off their engagement. It seems to be the case that Carrie is not involved with anybody at the moment, but she did say that she was ready to get back out there once again. Owing to this experience, she has a newfound appreciation for the single life. Moreover, she said that she finally focused on herself as opposed to going from relationship to relationship, which has been extremely tranquil as well.

The TV personality does not have any kids presently, but she has always been vocal about wanting to be a mother. Time and again, she has gone on the record pondering about adoption. But 52-year-old Carrie also admitted that she was unsure about it— “I would love to be a mom. I do still consider adopting. I have considered fostering to adopt. As a single woman in her 50s, I want to make sure that I will have the energy and that it’s fair to the child.” Her hesitations are understandable, especially since this is such a major life decision. She does, however, have canine children – three rescue animals named Buddy, Lola, and Peanut.