Carrie Johnson My 600-lb Update: Where is She Today?

Since its 2012 premiere, TLC’s ‘My 600-lb Life’ has showcased the inspirational testimonials of several incredibly obese individuals who seek to live healthier lives through a weight loss program. The individuals often weigh roughly 600 pounds, are highly dependent on food, and have a highly sedentary lifestyle. The procedure is aided by the esteemed bariatric surgeon Dr. Younan Nowzaradan, also known as Dr. Now, who sets rigorous, individually tailored food and exercise treatment programs for each patient. He also assists them in qualifying for weight-loss surgery.

Every season of the reality show follows the inspiring and challenging attempts to lose weight made by a number of Dr. Now’s patients over a year. The show is graced by various cast members with different experiences and personalities, some of whom have a tougher path to success. Carrie Johnson, of season 9 episode 3, had a similar journey of self-realization and a challenging weight loss journey. In due process, she made quite a fan following, who might be wondering where she is now. If you’re curious about the same, here’s everything we found out!

When she joined the show, Carrie Johnson was a 37-year-old resident of Huntington, Texas, who was finally prepared to alter her way of living, get healthy, and rebuild her life. She shared a trailer home with her husband, Chris Johnson, a truck driver, and daughter Haleigh. Carrie worked as a receptionist at a doctor’s office as it didn’t involve much activity; she maintained her unhealthy eating habits even at work. Food was her greatest source of delight, and she was well aware that it was engulfing her entire existence. 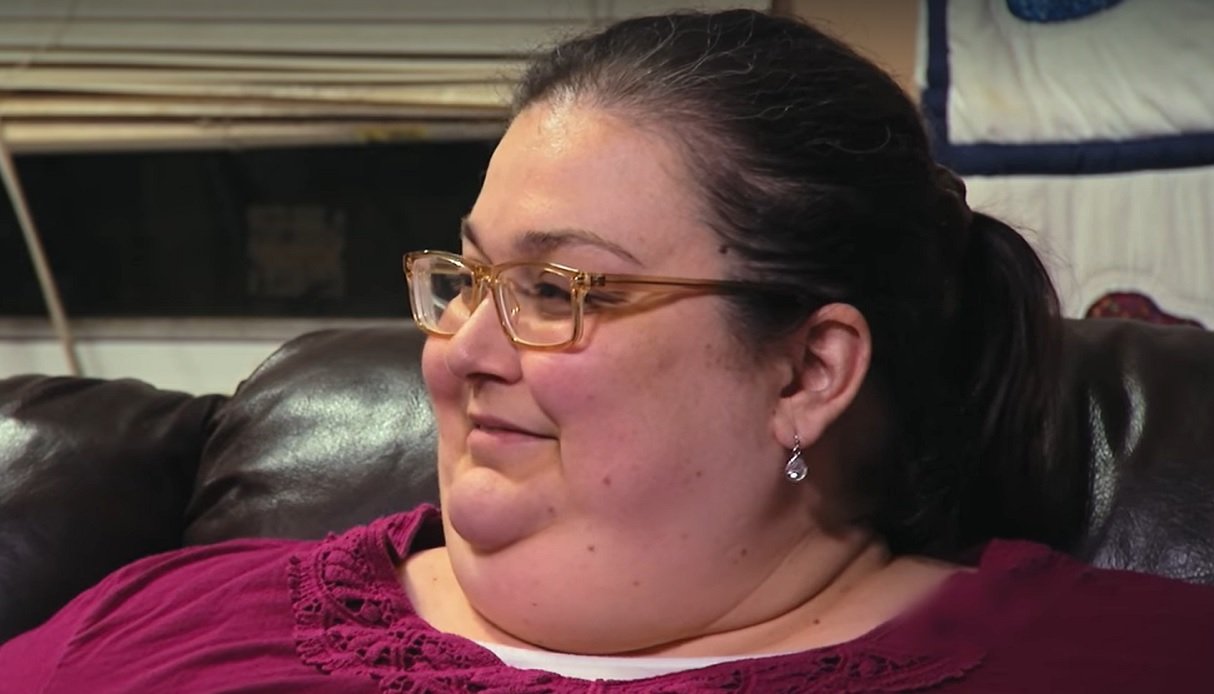 Carrie had been dealing with eating more than the required amount since childhood. She weighed around 400 pounds by the age of 18. Instead of getting healthier, some other traumatic experiences made her life even more miserable. On the show, Carrie revealed that she was in an abusive relationship and found it difficult to leave. Later, after getting pregnant at a young age, she opted to raise her daughter herself, despite her declining health. Incidentally, Carrie was struck with another tragedy when she lost her father because of complications arising from gastric bypass surgery.

Carrie then tied the knot with Chris, hoping to move on and start a family with him. However, things began to go south when she went through a miscarriage. Furthermore, Carrie discovered she had a tumor and had to undergo a hysterectomy. As a result of all the stress, she put on more weight, and her marriage suffered as well. Chris was seen to take care of all her needs and seemed hesitant to refuse when she demanded more food.

Worrying about her life when Carrie weighed 603 pounds, her family insisted that she seeks professional help from Dr. Now. Fearing that her family might fall apart, she headed to Houston and began following Dr. Now’s diet and exercise regime. She also believed that her husband and daughter might gain from the experience because they both struggled with their weight as well.

Although she was motivated to lose enough weight and get the bariatric surgery, Carrie admitted to not trying hard enough, thus shedding only 12 pounds as opposed to the 60 pounds she was recommended. When she was given another few months, along with time for counseling, she was finally able to deal with the emotional issues that held back her progress. As a result, Carrie reached her weight loss goal of 491 pounds by losing 111 pounds. She got approved to undergo gastric bypass surgery, shed a total of 194 pounds, and concluded her journey on the show with a weight of 409 pounds.

Where is Carrie Johnson Today?

Carrie Johnson is doing well in her weight loss journey and is continuing her path to her target weight. Although she does not share much information as to what the updated numbers might be on the scale, she does look like she shed more after viewers last saw her on the show. Her confidentiality might be due to secrecy agreements with the show’s producers and TLC, which generally forbids cast members from revealing too many details in case they do a follow-up episode later.

However, in her recent pictures, Carrie does look like she is getting healthier every day, and so is her husband, Chris. Her fears of a broken marriage were quashed after the couple got their worries cleared up with the therapist and worked hard to better their relationship. Carrie saw her weight loss efforts transfer to Chris as well, as even he reportedly lost about 60 pounds from his previous weight of 300 pounds.

The lovely couple now lives a more active life, spending time with their family, going out, and having a gala time with their relatives and friends. Apart from their daughter, they are also parents to two beautiful Pugs (one black and one white). Chris and Carrie adore the pugs and often pose with their cute fur babies. Thus, we only wish the reality personality that she continues living a happy and healthy life with her loved ones around.