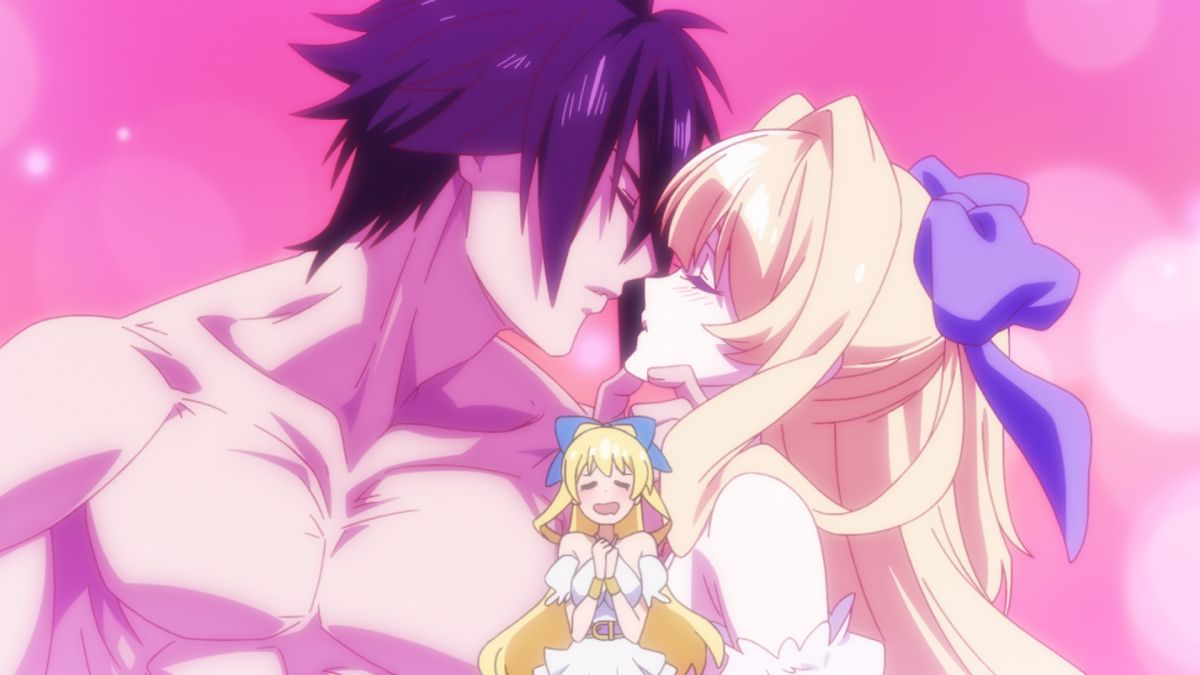 ‘Shinchou Yuusha: Kono Yuusha ga Ore Tueee Kuse ni Shinchou Sugiru’ is more of an Isekai parody that uses well-known archetypes of the genre to create some hilarious gags. Created by White Fox Studio, which is also known for its work in other renowned shows like ‘Steins; Gate‘ and ‘Akame ga Kill‘, ‘Cautious Hero’ is one of the best Isekai shows at this point and can be enjoyed by almost everyone. Its main appeal lies in its main character who, time and again, beings in a wave of comedy with his funny gimmicks. However, apart from being humorous, the anime also involves some serious hard-hitting drama that you wouldn’t want to miss out on.

If you’ve been following ‘Cautious Hero’ all this while, you’re probably desperately waiting for its next episode to come out. To know more about its release date and time, read further.

Cautious Hero Episode 10 Release Date: When Will It Premiere?

Earlier, Episode 10 of ‘Shinchou Yuusha: Kono Yuusha ga Ore Tueee Kuse ni Shinchou Sugiru’ was scheduled for December 11, 2019. But the creators of the series have now confirmed that it has been delayed and is slated for a release on December 18, 2019.

Where to Watch the English Dub of Cautious Hero Episode 10?

Episode 10 of ‘Shinchou Yuusha: Kono Yuusha ga Ore Tueee Kuse ni Shinchou Sugiru’ will air at 10:30 PM JST in Japan on Tokyo MX, and soon after that, it will be available on other online streaming platforms. When it comes to its English versions, you can watch the Simuldub version of the anime on Funimation and the English dubbed version on Hulu.

In Episode 9, Kilkapul realizes that he is not strong enough to battle Seiya and he even shamelessly confesses this to everyone. However, he does not give up and in order to acquire the greatest summoning magic, he decides to sacrifice everything from his family to his village to his very own existence. When he finally does this, a reaper known as Krosde Thanatus gets summoned. To save them, Seiya asks Ristarte to lead the party to the Divine Realm. But to their surprise, it even ends up following them there. Meanwhile, on the roof of the temple, as Valkyrie peacefully sits there and paints,  Krosde Thanatus appears out of nowhere and destroys her piece. This, for obvious reasons, really pisses her off.

Out of anger, she lashes out on him and uses her ultimate skill, Gate of Valhalla, to destroy him. Seiya gets so impressed by her ability, he asks her to train him. She warns him that the skill uses the caster’s life as a catalyst, but he sticks to his decision and becomes her student. In the meantime, while making his way to the bathhouse, Ristarte meets Cerceus, who tells her that Ishtar has been looking for her. When Ristarte visits Ishtar, he tells her that a huge army is being led by the last of the Four Heavenly Kings and it intends to overthrow the capital city.

Much before this Mash and Elulu had started training at Ariadoa’s house. Ristarte decides to visit them just to check the amount of progress they have made with their training. Soon after this, they head to Valkyrie’s place and this is when Seiya ends up clearing all of their misunderstanding about his training under the Valkyrie. Later, they arrive at Gaelbarde, where, to their surprise, Wohlks Roseguard defeats Eraser Kaiser and his army with ease. With this, Restarte wonders why Wohlks, despite being so strong, wouldn’t fight the demon lord. And that’s when he turns into a baby.