Do Caye and Phillipe Get Together in Elite? Does She End Up with Felipe? 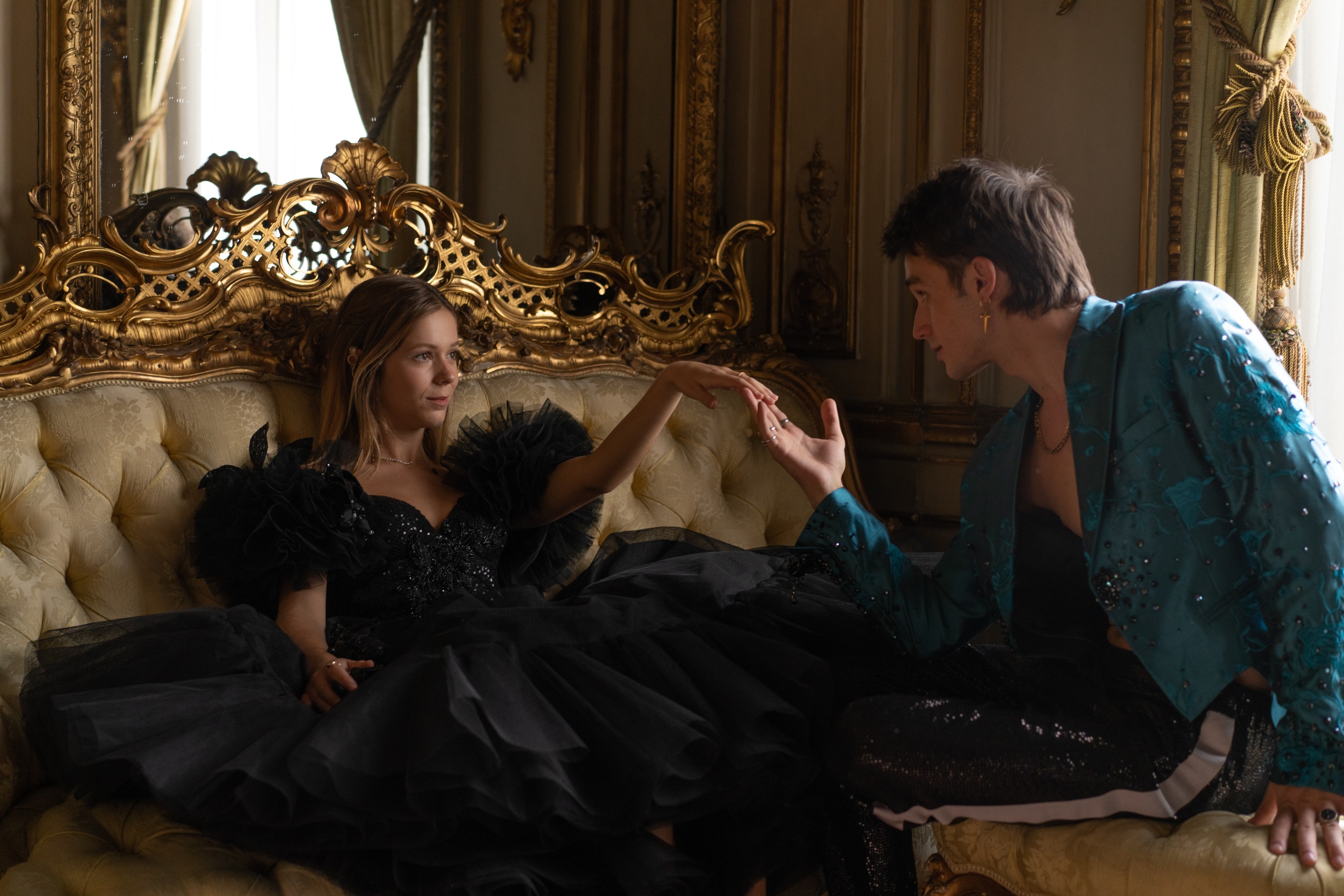 The fifth season of Netflix’s Spanish teen show ‘Elite’ begins with Phillipe trying to patch things up with Cayetana AKA Caye. Phillipe tries his best to be with her but Caye fails to give him another chance after his abominable actions that hurt her. When Elodie’s revelation that Phillipe had assaulted her makes the students of Las Encinas turn against him, Caye stands with him. She even arranges therapy for him to get better as an individual. Phillipe tries different measures to get together with Caye even when she dismisses him. So, does he finally convince Caye to accept him? Is she seeing someone else? Let’s find out! SPOILERS AHEAD.

Do Caye and Phillipe Get Together?

No, Caye and Phillipe do not get together. When an outrage happens at Las Encinas against Phillipe upon Elodie’s revelation, Caye comes forward to request giving him a second chance at life to get better. Caye also directs him to attend therapy sessions to confront his relationship patterns and nature. Phillipe considers these actions of Caye as signs of her fondness towards him. He regularly attends therapy sessions and even stops consuming alcohol for Caye to accept him. However, she only considers Phillipe as a friend. Her actions do not come from love but her sympathy towards his suffering.

Caye has gone through more than she can bear during the time she used to see Phillipe. Getting together with someone who had sex with her without her consent isn’t something she wants to do. But as someone who knows Phillipe well, she prefers not to leave him alone in hurt. Thus, she tries to accommodate him in her life and extends her support for him to change from a “predator” to a better human being. Caye’s clarity that she can never lead a compatible life with Phillipe makes her take a stand that she will never unite with him. Even though Phillipe continues to aspire to start a life with her, he doesn’t have any other choice rather than accepting Caye’s decision.

Meanwhile, Isadora becomes a significant presence in Phillipe’s life even though he doesn’t wish for it. When Phillipe goes out with her, his heart and soul still search for Caye, even if it meant offending Isadora. However, Phillipe finally makes gradual progress in diverting himself from Caye. When Isadora gets raped by three schoolmates, Phillipe cares for her. He accompanies her to the police to report the incident when she doubts her strength to do the same. Phillipe finally reciprocates affection towards Isadora and we can hope that the two of them will stay together, especially since they both need each other as two suffering souls.

Does Caye End Up with Felipe?

Caye, after making it clear to Phillipe that there’s no possibility of them getting together, searches for a new date. She accidentally encounters Felipe one day and shares a drink. They even pretend to be a couple when Phillipe and Isadora invite them for a double date. The date becomes the starting point of their affection and the two of them start to spend time together. However, Phillipe’s unceasing presence in Caye’s life troubles Felipe, who asks her to come to “his side of town” rather than him coming to hers to encounter Phillipe.

Felipe wants to be with Cayetana in his humble and unpretentious environment and definitely without the presence of a prince that stalks her. After getting fired from Las Encinas, Caye goes to his place and the two of them leave for having drinks together. In Felipe, Cayetana has someone who understands her struggles and emotions. When she decides to step out of the elitist milieu of her friends, Felipe welcomes her gladly. They share a kiss, indicating that they are seriously considering being together. Thus, we can expect them to gradually build an admirable relationship.