Who Killed Armando in Elite? 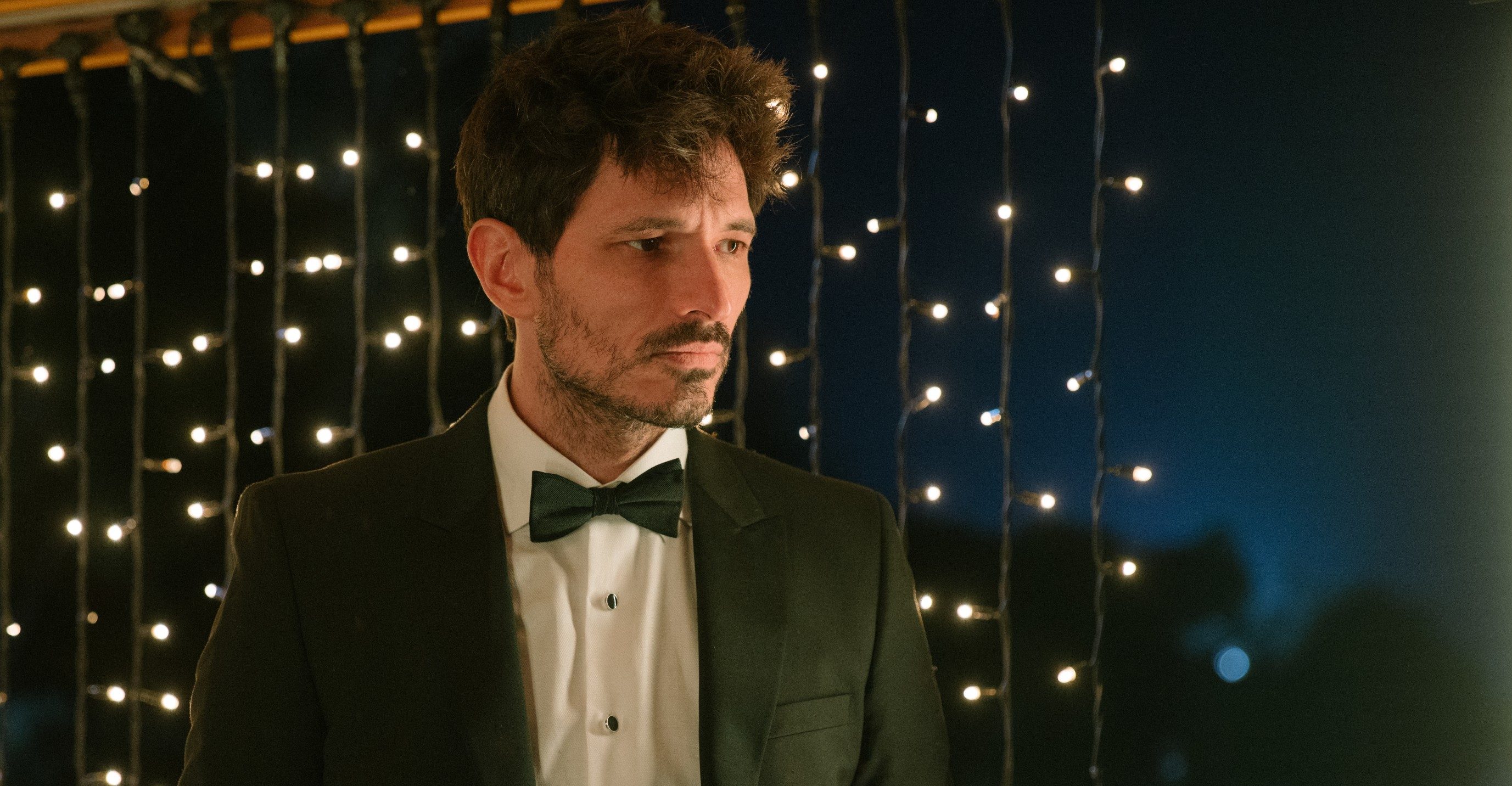 In the fifth season of Netflix’s Spanish teen show ‘Elite,’ Samuel and Benjamín deal with the consequences of Armando’s murder. When the authorities’ suspicion leads them to the latter, he panics and seeks the help of his protégé. Samuel confesses to killing Armando to save Benjamín from the eyes of the police lieutenant. However, Samuel’s confession is nothing but far from the truth. As Benjamín gets curious about the real identity of Armando’s killer, one must be wondering about the same. Well, let us share everything you need to know about Armando’s murder and his killer. SPOILERS AHEAD.

When Ari comes to know that Armando has been abusing her sister Mencía, she confronts him concerning the same. Ari threatens Armando that Benjamín will punish him for his wrongdoing, only for the latter to dismiss her. He hits Ari even when she becomes unconscious. Guzmán arrives at the dock to check on Ari, only to witness Armando hurting her. He chases Armando down and shoots at him with a flare gun, killing him. Guzmán fails to tolerate Armando hurting Ari, leading him to put an end to the abuser’s life. To save Guzmán from the murder charge, Samuel and Rebeka helps him to take care of the dead body.

Guzmán, Samuel, and Rebeka tie Armando’s body and dumps it in the lake. Affected by the trauma of killing someone, Guzmán decides to go for a long journey, accompanied by Ander. Samuel and Rebeka continue to sustain the impression that Armando is on the run to make sure that a murder investigation will not be initiated to harm their friend. However, their expectations change when Armando’s body resurfaces, forcing Samuel to report it to the police due to Omar’s insistence. The police start a formal investigation and suspect Benjamín of killing Armando, especially after considering the possibility of him taking revenge on Armando for hurting his daughter.

When Benjamín understands that he can get arrested soon, he considers reporting Guzmán as the killer, without knowing the truth and only because he is on the road. Samuel realizes the danger that can affect his best friend and takes a stand against Benjamín. Finally, Benjamín asks Samuel to confess to the murder so that the police will divert their attention from him, fearing that his criminal association with Armando may get exposed due to the investigation. He offers educational, monetary, and other benefits to Samuel to convince him to confess, along with the service of lawyers to bail him out. As someone who has always suffered inadequacy of every need, Samuel accepts and confesses. His confession also helps Guzmán to be uninvolved in the case.

Samuel soon withdraws his confession and helps the authorities to bring down Benjamín for trafficking data of powerful and influential people with Armando. Finally, the authorities’ spotlight on Armando’s murderer moves to the crimes Benjamín committed, including the attempted murder or murder of Samuel. Mencía, however, comes to know that Guzmán killed Armando, saving her from the constant fear of meeting her abuser again. Due to Guzmán’s intervention to put an end to Armando’s life, Mencía finally starts a new fearless chapter of her life. Samuel’s courageous decision to get involved in the case to cut the tracks that lead back to Armando’s real killer, his best friend, is also commendable.

Armando’s death paves the way for severe repercussions in the lives of numerous people, ranging from the Blancos to Guzmán, Samuel, and Rebeka. As Guzmán continues his expedition, we can hope that he will be able to get over his traumas of killing Armando.