Where Was Elite Season 5 Filmed? 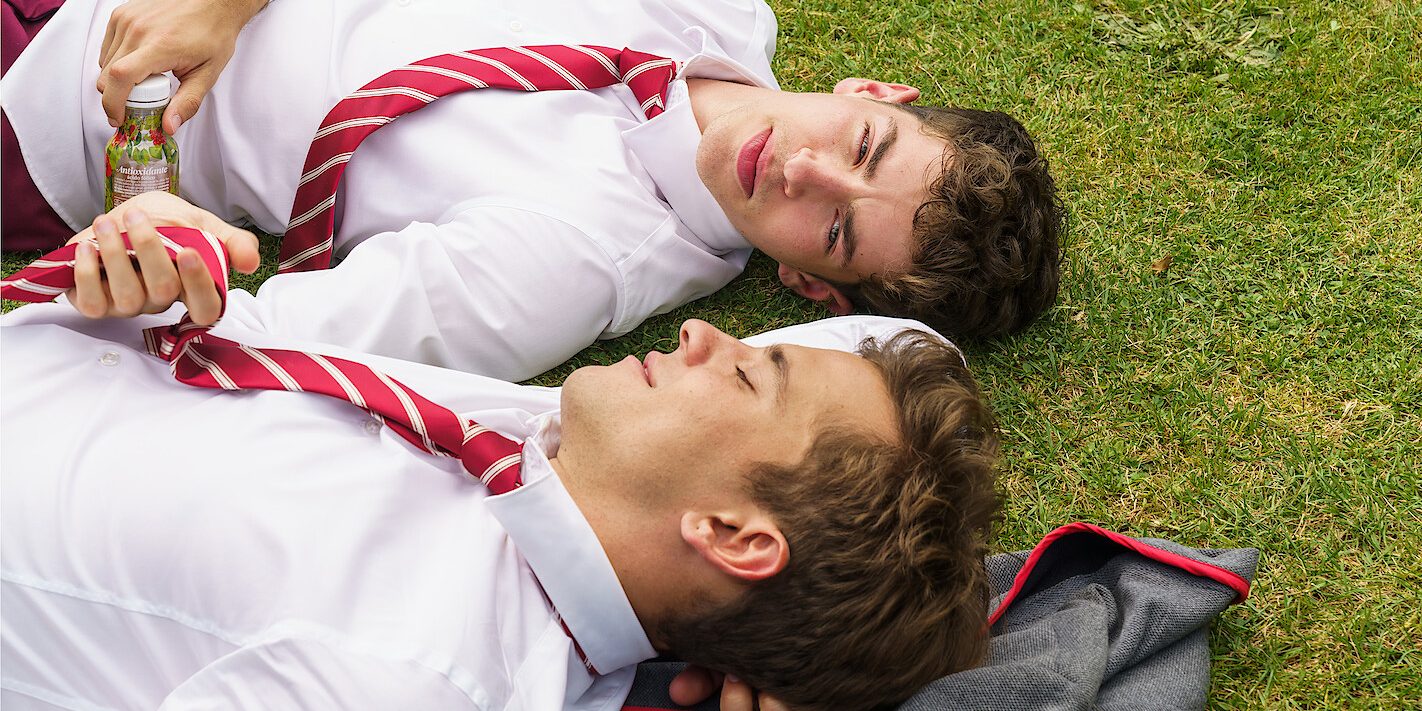 Created by Darío Madrona and Carlos Montero, ‘Elite’ is a slick and sexy high school teen drama series that comments upon disparate aspects of the teenage experience, the “guilty pleasure” aspect notwithstanding. While chronicling a group of students in the posh high school Las Encinas, the series highlights themes like friendship, betrayal, sexual awakening, teenage angst, and romantic entanglements.

With a lavish production value and a star-studded cast ensemble featuring rising stars from Spain, the Spanish original has become the eye-candy of Netflix bingers since its original release in October 2018. Along with the smashing sensation ‘Money Heist,’ ‘Elite’ rose on the Netflix charts in Spain and across the world. Most of the series takes place in the elite school, while the use of vibrant colors creates an electrifying ambiance, aiding the mystery aspect of the drama. So, if you feel like investigating more about the location where the fifth season of ‘Elite’ was filmed, let us probe further.

‘Elite’ season 5 was filmed in its entirety in and around Madrid, Spain. As per reports, filming for the fifth season commenced in late February 2021, coming under wrap by June 2021. Daniel Sosa Segura (‘The Zone’) handled the bulk of the cinematography, teaming up with his long-time collaborator Carlos Garcés.

At the same time, Federico García Cambero – who graced the art department of ‘Julieta’ – handled most of the production design for the fifth installment. Spain provides fertile ground for international filming projects, complete with a tax rebate of up to 30 percent for eligible productions. Regions like the Canary Islands and Navarre offer additional tax incentives, making cinema productions in Spain a lucrative opportunity. Let us now take you to the specific locations where season 5 of ‘Elite’ was filmed!

Almost all of the filming of the fifth season took place in the Community of Madrid, one of the seventeen autonomous communities in Spain. The historic eponymous center – Madrid – is the largest municipality in the community and the country’s capital region. The crew filmed around the city and nearby areas while revisiting some locations often frequented by the team.

The European University of Madrid (Villaviciosa Campus) stands in for the exterior shots of the fictional school Las Encinas. The private university is located at C. Tajo, s/n, 28670, in Villaviciosa de Odón. The town lies 15 kilometers west of Madrid’s city center. Apart from the university, the township houses the Spanish Air Force Museum, chronicling Spain’s aviation history. The interior sequences of the school in season 5 were lensed on a set in Madrid.

On the other hand, most of the exterior shots featured in the show are captured in the surrounding towns and villages of Madrid, including municipalities such as San Lorenzo de El Escorial, Collado Villalba, and Guadarrama. As per sources, the series is filmed in the town and municipality of San Lorenzo de El Escorial, which is a famous tourist destination courtesy of the iconic Royal Monastery.

Collado Villalba oozes an idyllic ambiance, complete with waterfalls, parks, and lagoons. On the other hand, Sierra de Guadarrama features adrenaline-heavy adventure activities. Its reservoir “Las Encinillas” may have inspired the school’s name in the show. Therefore, it seems that memorable sequences in the fifth season were lensed in the abovementioned locations as well.