Where Are Cecilia Montes and Víctor Pizarro Now? 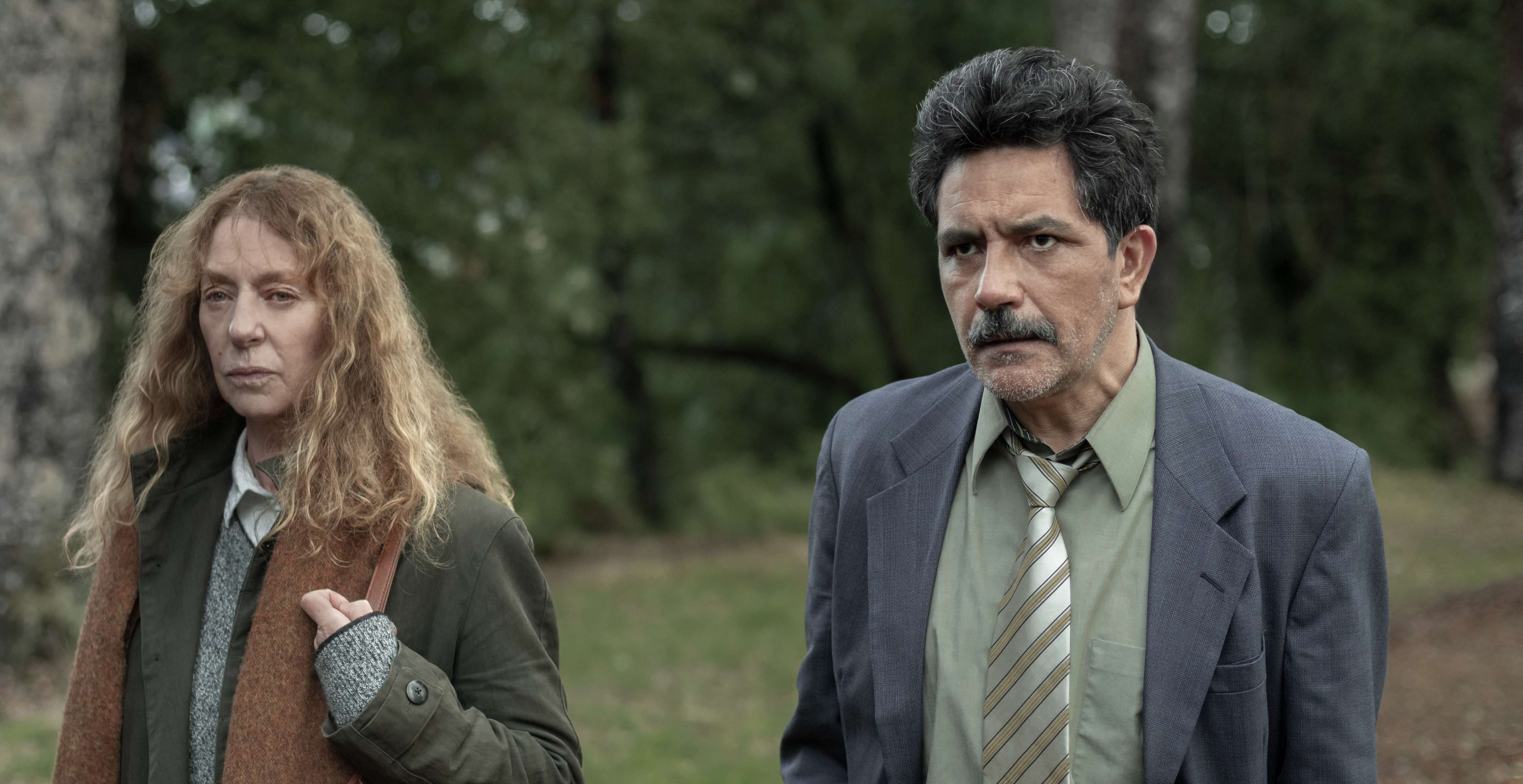 Netflix’s ‘42 Days of Darkness’ is a Chilean thriller series centers around the startling disappearance and murder of Verónica Montes. To unravel the mystery behind Verónica’s disappearance, her sister Cecilia Montes teams up with lawyer Víctor Pizarro. Cecilia and Pizarro’s efforts result in several developments in the investigation of the former’s sister’s murder, which lead them to suspect Verónica’s husband Mario of being the one behind the murder.

As the progresses through Cecilia Montes and Víctor Pizarro’s battle against Mario, admirers of the realistic drama must be intrigued to know whether the two protagonists have real-life counterparts. If you are looking for answers to the same question, we have got your back. Let’s find out, shall we?

Are Cecilia Montes and Víctor Pizarro Based on Real People?

Yes, Cecilia Montes and Víctor Pizarro are based on real people. Cecilia Montes is a fictionalized version of Monica Haeger, the sister of Viviana Haeger, the real-life counterpart of Verónica Montes. At the time of Viviana’s murder, Monica lived in front of her sister’s house. Her sister’s death shook Monica’s life severely. Similar to the show, her relationship with her nieces, Vivian and Susan, changed. As per a report in El Mercurio, after the initial disappearance of Viviana, Monica and her family told Susan that her mother had to travel, only for Jaime to break the truth to his daughter soon.

In a 2016 interview, Monica expressed her distress of not doing anything while Viviana got killed next door. Almost six years after the murder, Monica said that it is necessary to not blame oneself for not doing anything to go on living. In the interview, she also expressed that Viviana was killed before fulfilling her fate. Víctor Pizarro, on the other hand, is a fictionalized version of real-life lawyer Sergio Coronado, who represented the Haeger family during the trial of Jaime Anguita and José Pérez Mancilla.

In the show, Pizarro is more involved in the case than Sergio was in real life. The intricate relationship between Pizarro and Joaco was also conceived with creative liberties. In a significant scene in the show, Pizarro’s former client leads him to Jaime Jara, the killer of Verónica. The scene is based on Sergio’s interaction with a former client, who led him to José Pérez Mancilla. Thus, the makers of the show did rely on a combination of fiction and reality to conceive Pizarro. The narrative of the show includes Pizarro’s personal life as an integral part of his storyline, without a direct connection to Verónica’s case.

Where Are Cecilia Montes and Víctor Pizarro Now?

When Jaime Anguita got acquitted of Viviana’s murder case, Monica was astounded. She expressed her displeasure by saying that now “any husband who hinders his wife can hire a hitman” (as translated from Spanish). Even though Monica and her family tried to annul the trial through Sergio, they couldn’t succeed with their efforts. She still lives in Puerto Varas, and her social media suggest that she is close to her family.

Sergio Coronado is still practicing law, based in Puerto Montt, a city located little more than 20 kilometers from Puerto Varas. After Jaime’s acquittal, he appealed to the Puerto Montt Court of Appeals to annul the trial, only to get rejected. In 2018, Sergio got convicted of illegal detention of individuals in the case of the disappearance of Mariela Barra in 2011. He was also accused of illegitimate coercion and abuse of individuals but got acquitted from both. Sergio was sentenced to not hold public office for 61 days without a prison sentence. He has chosen to keep his personal life private.