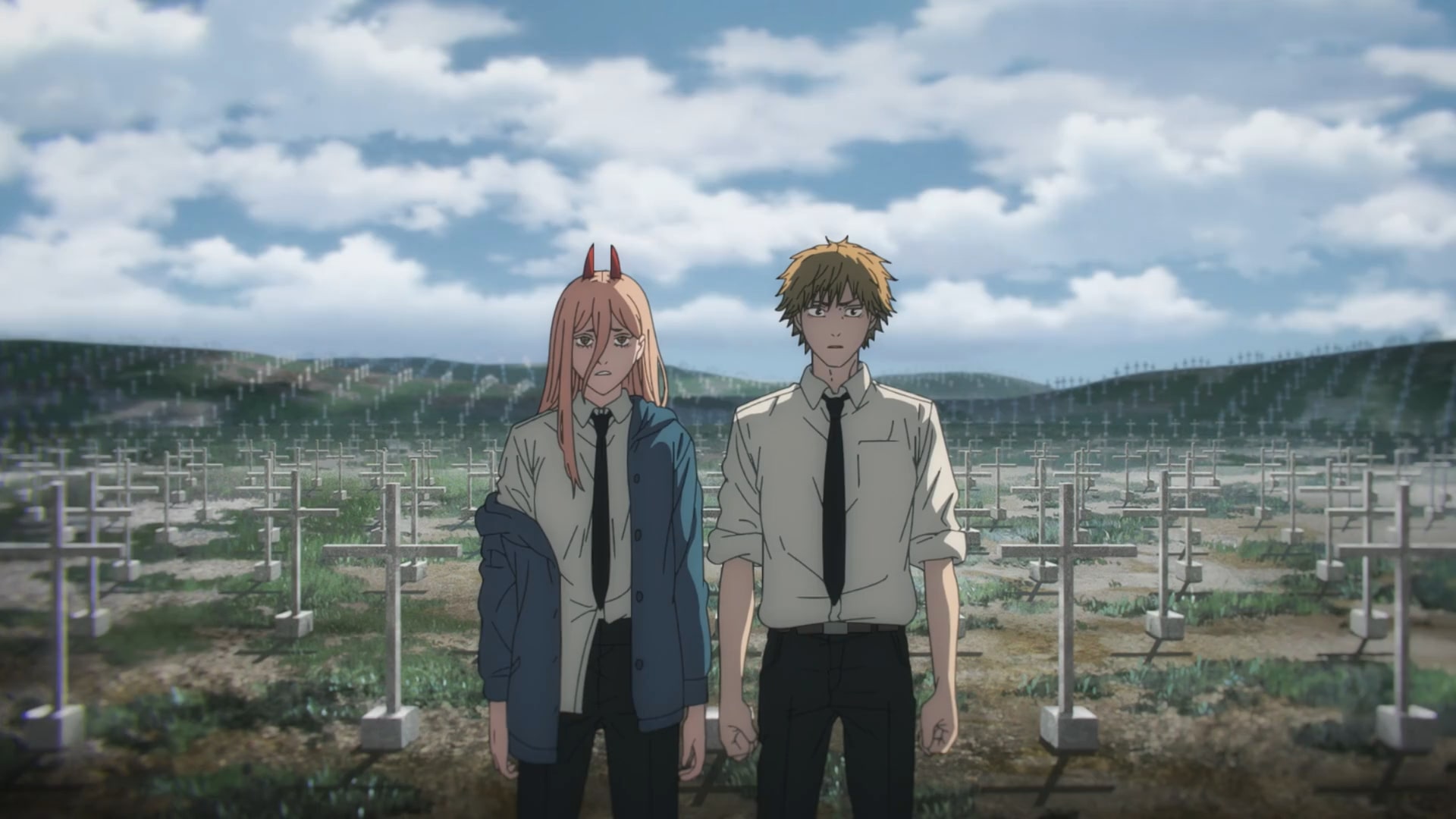 In ‘Chainsaw Man’ episode 10 titled ‘Bruised & Battered,’ Makima takes Power and Denji to Kishibe so that the two of them can learn to fight. As they start their training, Kishibe tells Power and Denji that the former is half-immortal while the latter is immortal. In order to make them instinctively good fighters, he does not shy away from killing them multiple times every day. Meanwhile, Aki is undergoing treatment at a hospital and is visited by Kurose and Tendo who appear to take cognizance of his present psychological state. Here’s everything you need to know about the ending of ‘Chainsaw Man’ episode 10. SPOILERS AHEAD!

Aki opens his eyes in the hospital following the massacre unleashed on Divisions 1, 2, 3, and 4 by the assassins working at Gun Devils’ behest. He finds Power and Denji having an immature altercation over an Apple and the first thing he asks is about the survivors of the attack. Aki remains quiet after learning that most people were killed. Meanwhile, Denji briefly struggles with his cold and emotionless reaction to the entire ordeal and feels that he probably lost his human heart after Pochita fused with him. 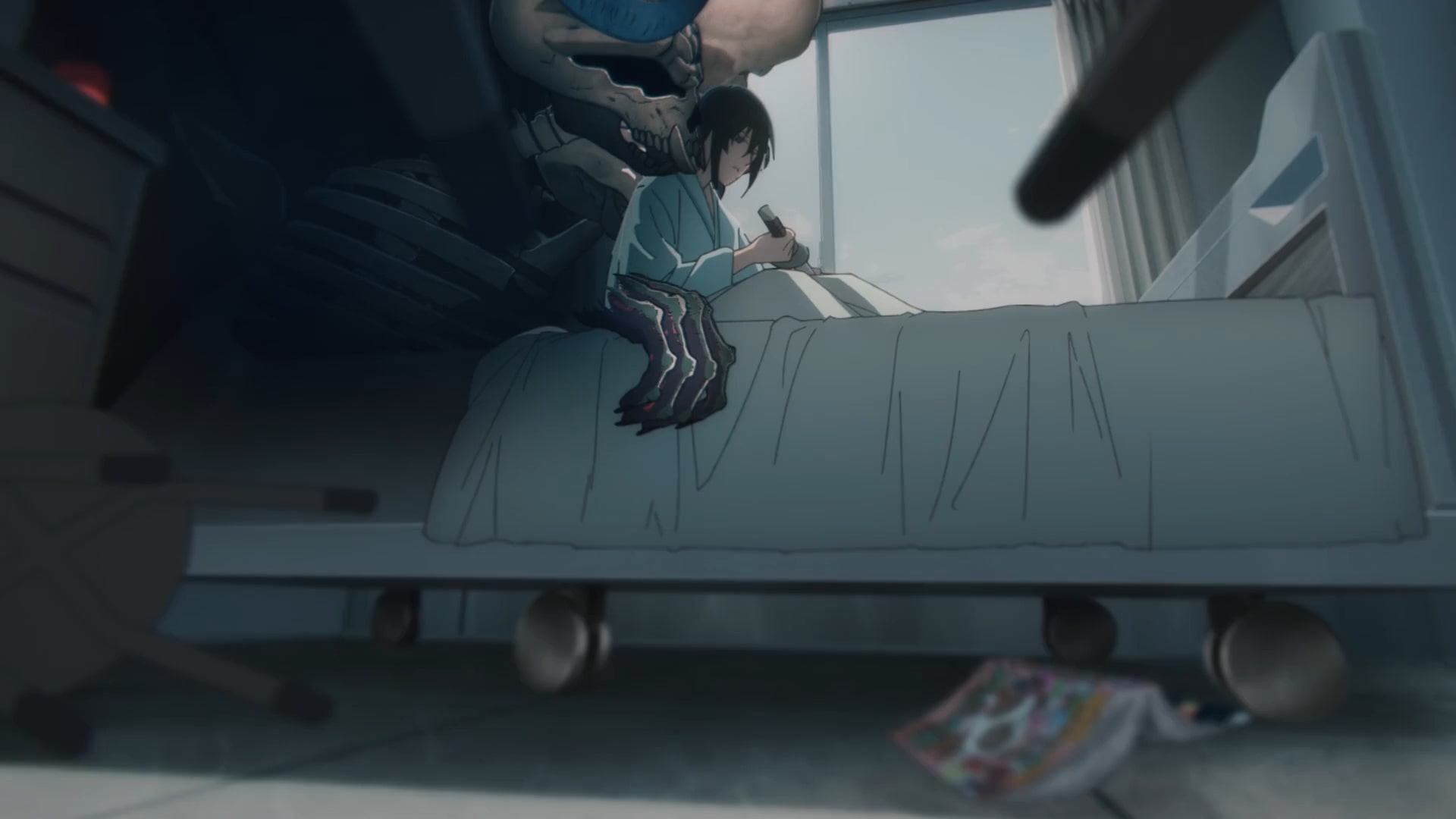 Aki on the other hand appears to be in a state of shock. He is visited by Kurose and Tendo who inquire if he plans to continue working at the Public Safety Devil Hunters. When they have confirmed that Aki is still very much determined to continue, the duo informs him that a woman wants to see him. Meanwhile, Makima takes Power and Denji to Kishibe, who claims to be the strongest Devil Hunter.

Since it is obvious at this point that the Gun Devil is after Denji’s heart, it is critical that he learns to fight for himself. That’s where Kishibe has to play a critical role. Since the duo is almost impossible to kill, the old Devil Hunter does not hold back and fights them without any mercy. As soon as they appear to get fatally injured, he helps them recover by offering some blood. 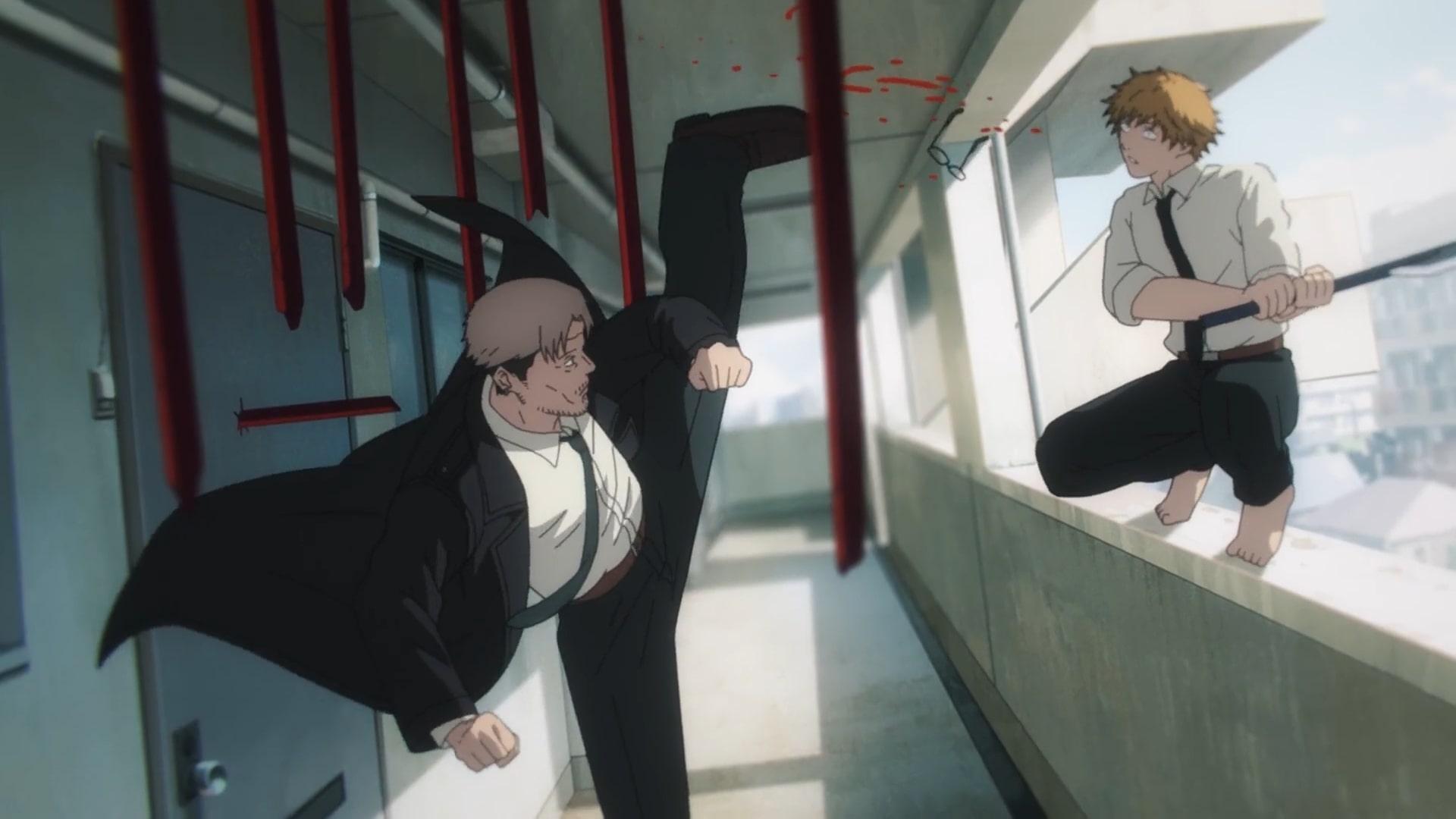 On the first day of the training, Power and Denji are supposedly killed about twenty times. The following day, Kishibe visits their apartment to train them again. But this time Power and Denji have made a plan and are confident that they can take their opponent down with their strategic moves. Sadly this just turns out to be a huge mistake as Kishibe barely takes a few minutes to almost kill both of them.

Chainsaw Man Episode 10 Ending: Who Visits Aki in the Hospital? Which Devil Does He Form a Contract With After Getting Discharged?

After Aki has met Kurose and Tendo, the duo starts leaving but they inform him about a woman who wishes to see him. When she finally enters Aki’s hospital room he appears completely shocked. She hands him a letter written to her by Aki’s teammate. Interestingly, the message that stands out for Aki in these private conversations is his teammate constantly talking about saving him from his job at the Public Sector Devil Hunters. His teammate desperately wanted him to quit the job because of the occupational hazards that come with it. 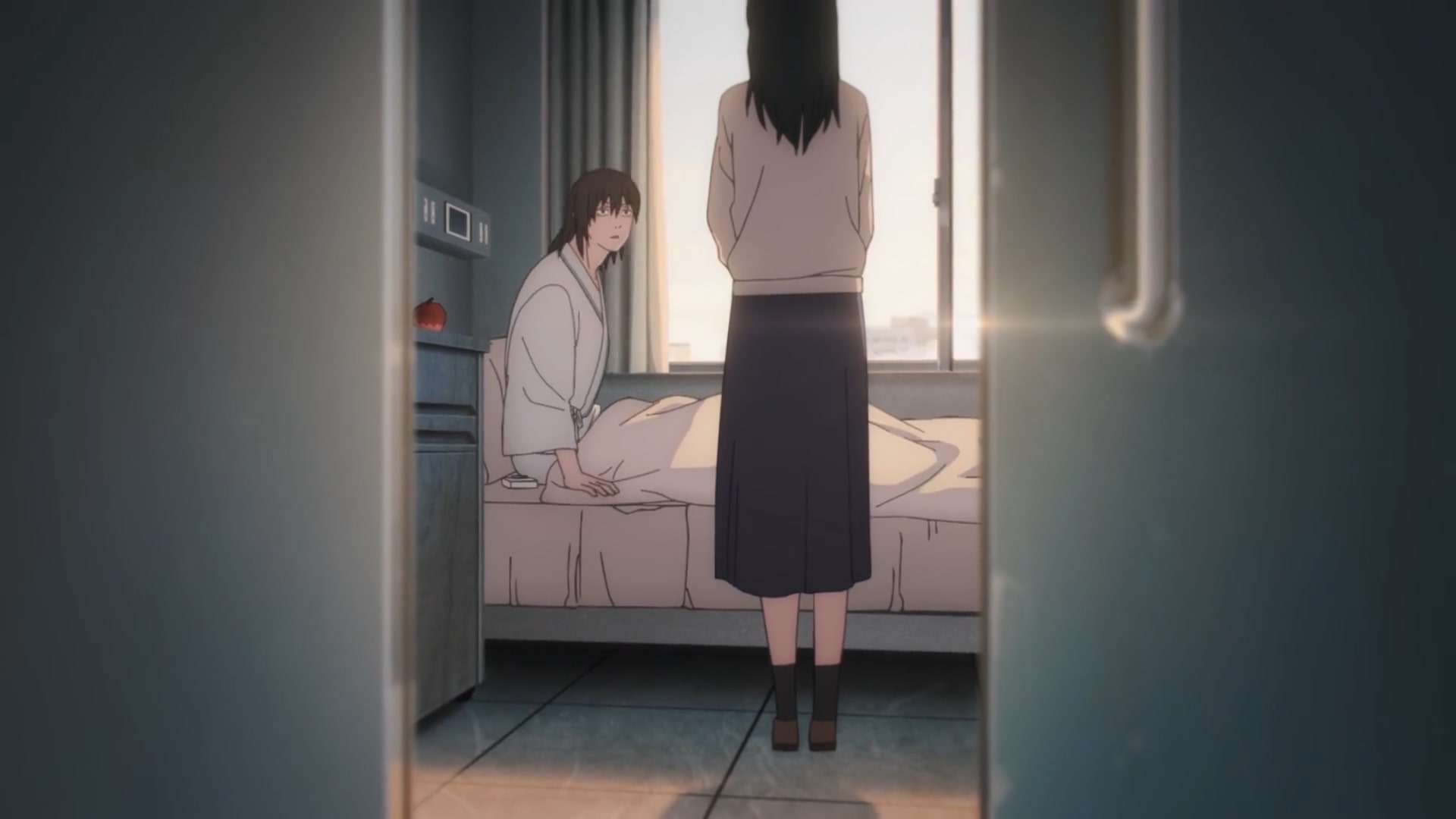 It turns out that this teammate is actually Himeno, who died recently while fighting Sawatari and the Katana Man. The woman who visits Aki’s hospital room to hand over the letters is actually Himeno’s sister. Usually, when a Devil hunter dies, their relatives and loved ones end up taking their frustration out on their teammates. But interestingly, Himeno’s sister did not disrespect Aki and understood that it would probably mean a lot to him to learn how his late friend used to worry about him.

This is also partially rooted in the fact that Himeno saw many of her own colleagues die over the years and was even slapped by their loved ones in public places without ever doing anything wrong. Himeno’s sister probably understood this struggle that Devi Hunters have to courageously accept, so her interactions with Aki remained thoughtful and kind. After he is discharged from the hospital, Aki is taken by Tendo and Kurose to a facility where the Public Sector Devil Hunters have been keeping useful devils. 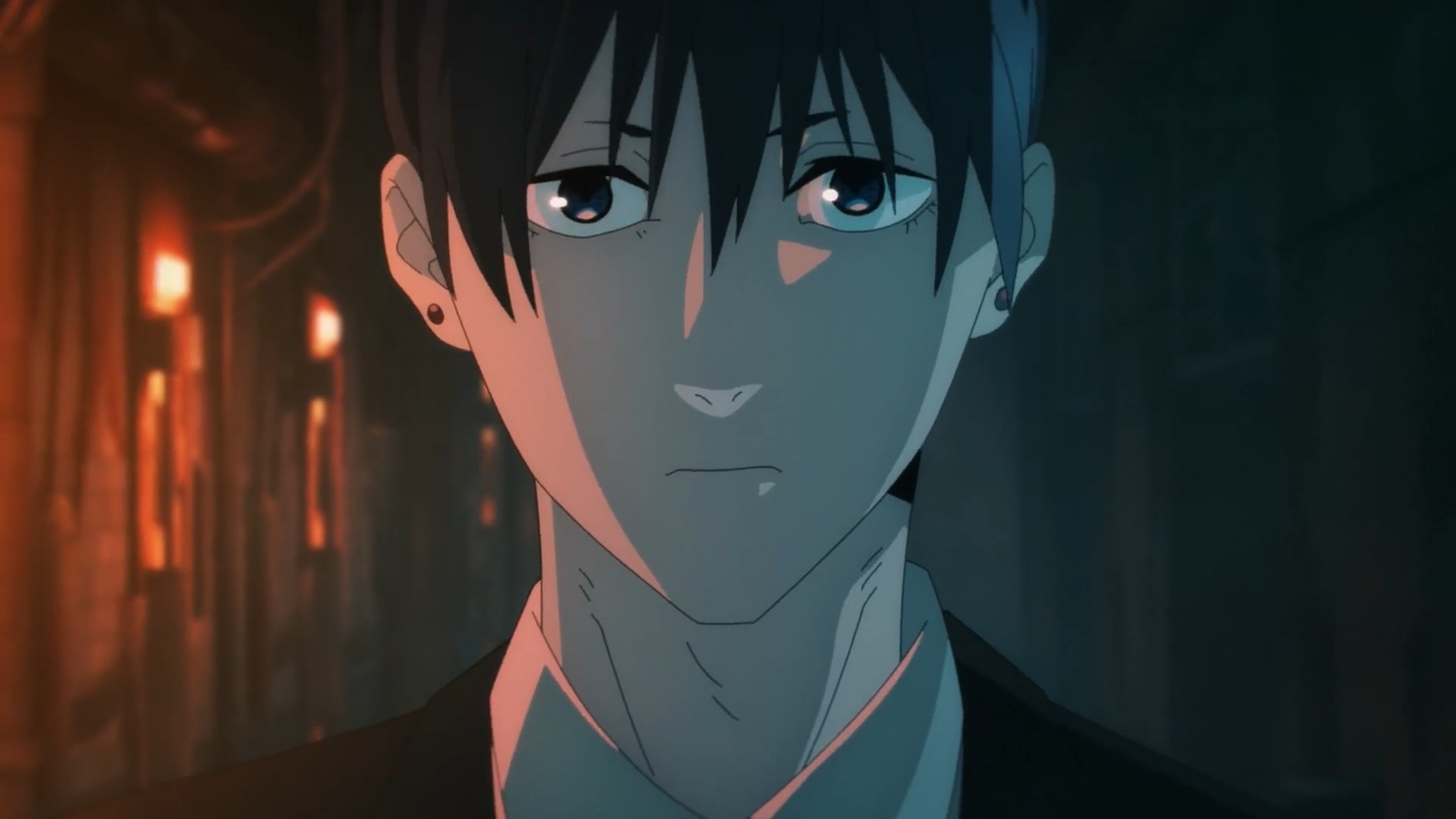