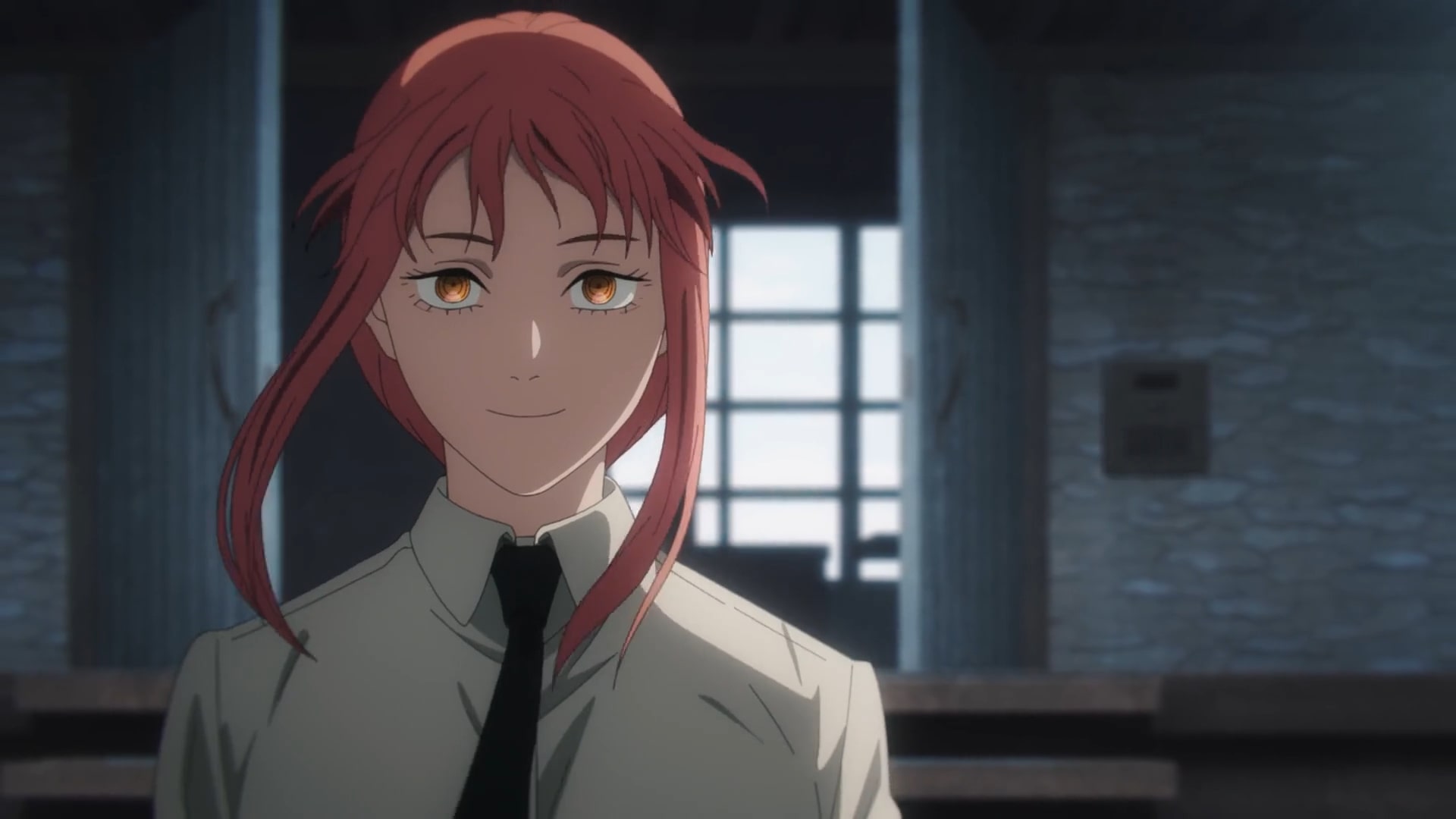 In ‘Chainsaw Man’ episode 11 titled ‘Mission Start,’ Aki finally meets the Future Devil and forms a contract with him on the condition that he allows him to live in his right eye. Meanwhile, Denji and Power’s training with Kishibe finally comes to an end. All Division 4 members are told to prepare themselves for a mission to attack the terrorists who previously ambushed them. Makima meets the yakuza gang whose members were involved in the ambush of Division 4 to learn who she is dealing with. Here’s everything you need to know about the ending of ‘Chainsaw Man’ episode 11. SPOILERS AHEAD!

After getting discharged from the hospital, Aki meets the Future Devil who already has formed contracts with two devil hunters working in the Public sector. Before the Future Devil decides what he expects from Aki in return for exchanging his powers, he asks him to put his head in his stomach so that he can see Aki’s future. Without any complaints, Aki does as he is told. The Future Devil laughs after seeing his future and asks for his permission to live in his eye in exchange for his powers. 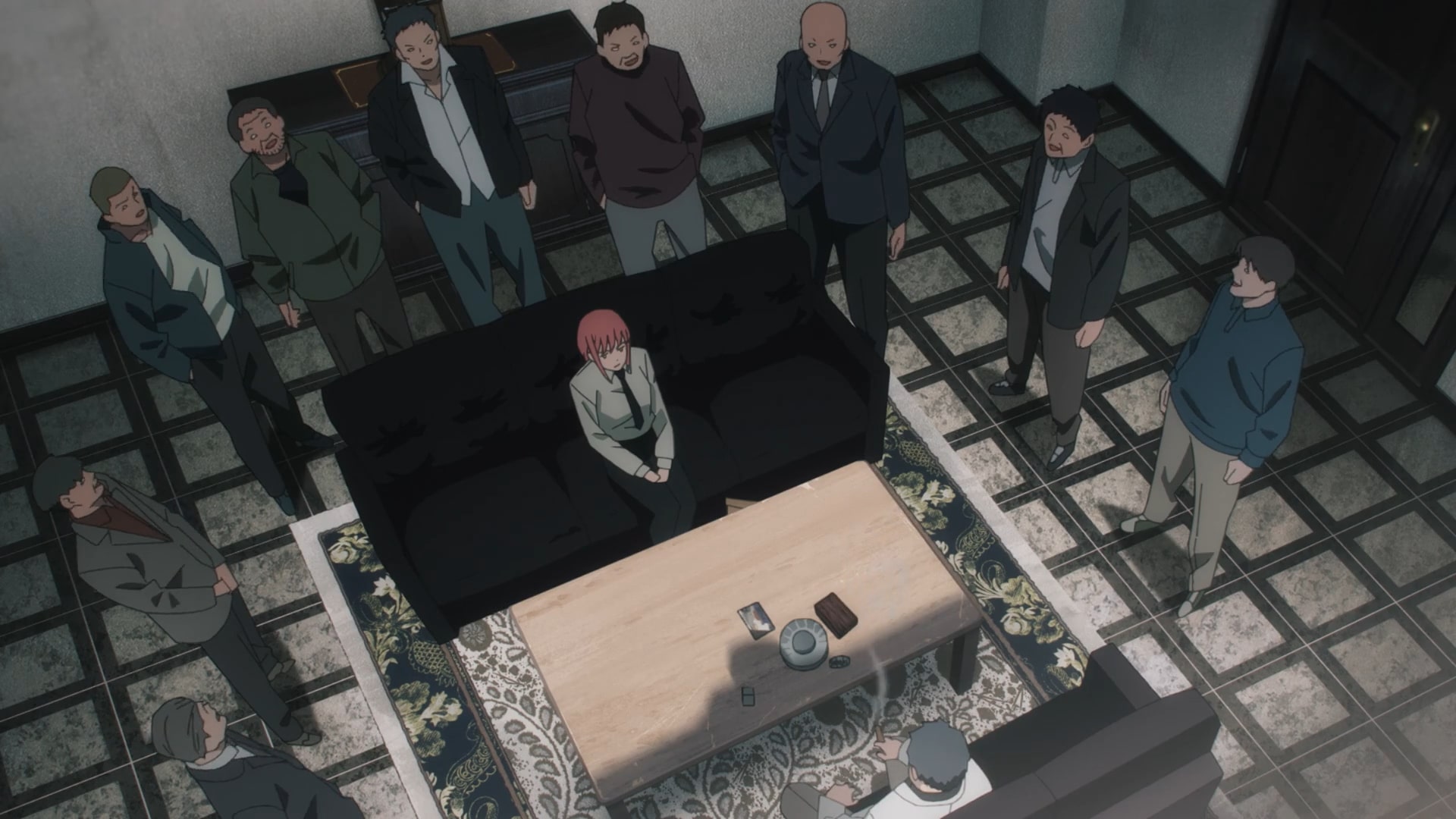 The devil reveals that Aki is going to die in the worst manner imaginable and it seems that he wants to see the drama unfold when it actually happens. But Aki stops the Future Devil from revealing the cause of his death and simply accepts his conditions forming a contract. Meanwhile, Makima pays a visit to the yakuza boss whose gang members were involved in ambushing Division 4 members. When the leader refuses to reveal the names of everyone involved because of fear of a gang conflict, Makima resorts to a sinister method.

Makima presents a paper bag to the yakuza boss which contains the eyes of family members of every gang man in the room. She offers to reverse the damage on the condition that she gets all the names. It is later revealed in the episode that Makima eventually finds out who was involved in the ambush. Meanwhile, the members of Division 4 are told to enter the building where the terrorists who attacked them are hiding. By this time, Power and Denji have been trained by Kishibe and are excited to finally be back on the battlefield. 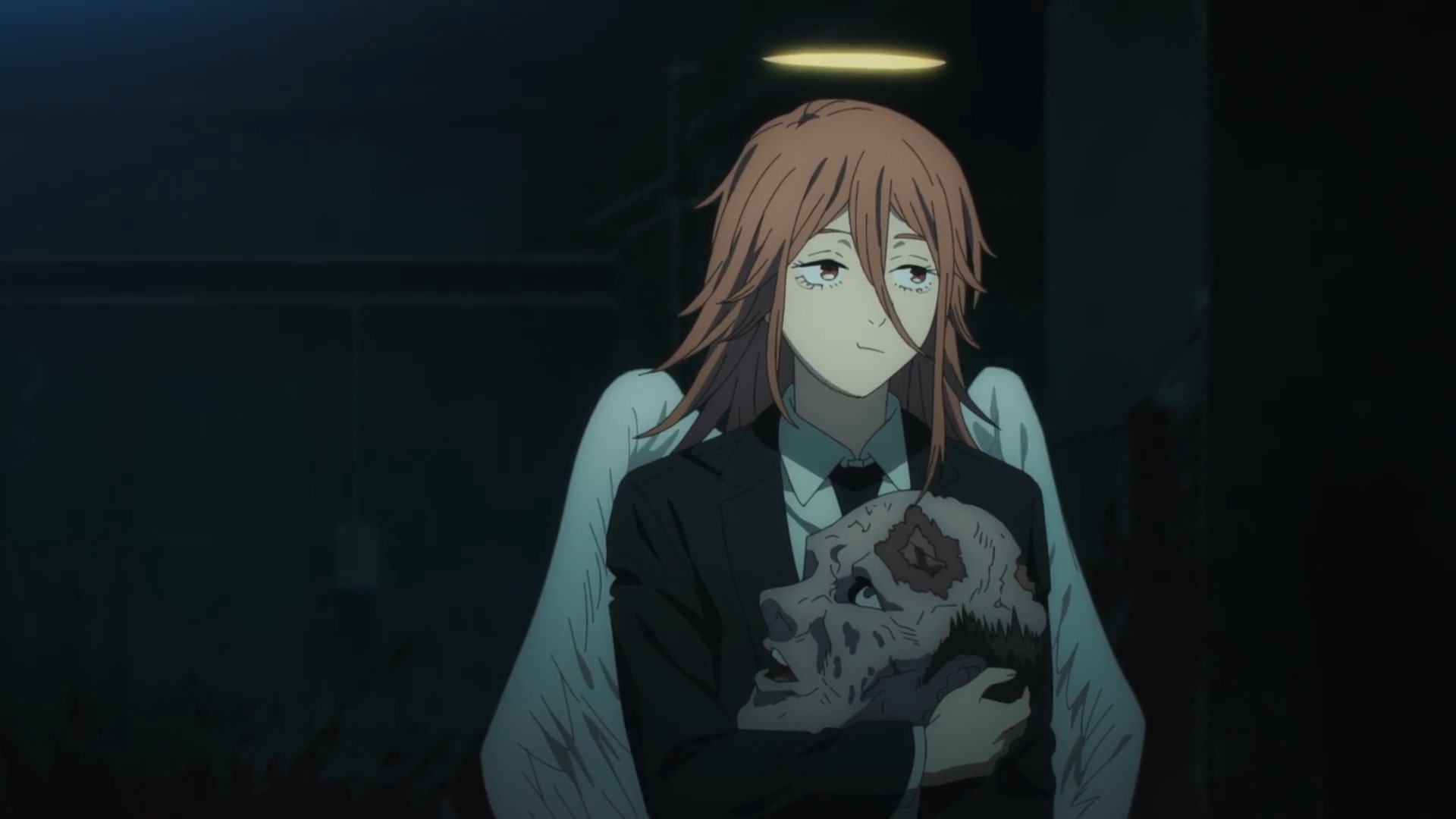 The cops surround the building and block all entrances. When the fight begins Beam (Shark fiend) and Spider Devil are the first to make a move and kill many zombies. Meanwhile, the Angel Devil, who possesses the power to reduce the life expectancy of anyone whom he touches saves Aki’s life when one of the terrorists tries to shoot him. Unlike some of the members of Division 4, the Angel Devil interestingly has no hostility towards humans.

While the rest of Division 4 fiends and devils are fighting against the zombies, Aki tells Denji and Power that they will go with him to find the Katana Man and Sawatari. It seems that they decide to break into two groups and go different ways after this. After Aki gets out of the elevator to investigate a floor, a man tries to shoot him from behind. Luckily, he manages to dodge the bullet and knock him out just in nick of time. However, four men with guns come out of a nearby room and appear to prepare themselves to kill Aki. But all of a sudden one of them starts having a nosebleed and falls to the ground. 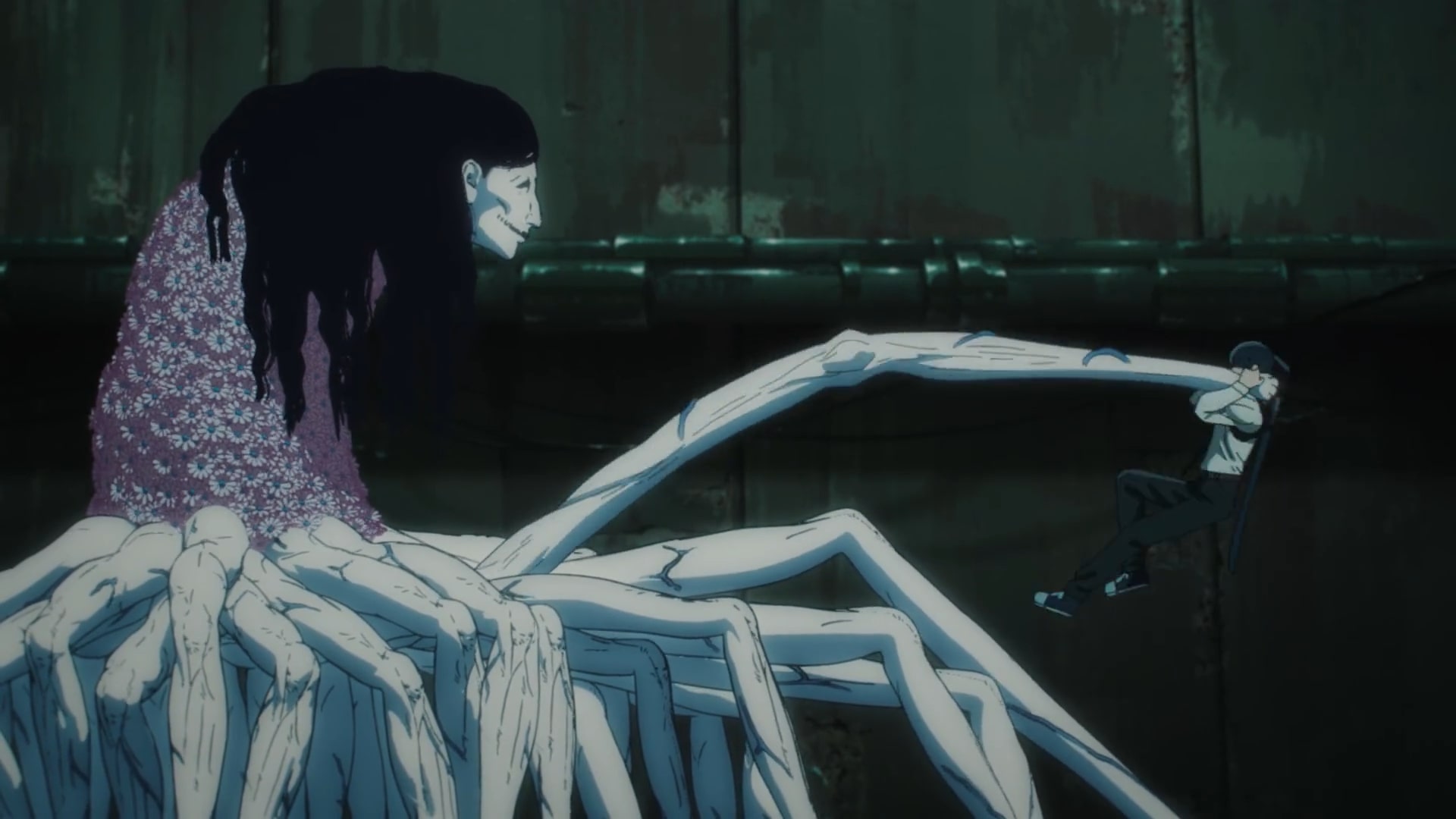 The three others also appear to die in a similar fashion and it’s obvious at this point that Makima is probably behind this. Now that these gunmen are out of this way, Aki proceeds to investigate the building further and suddenly comes across Sawatari. Interestingly, she has formed a contract with the Ghost Devil after killing Himeno and orders her to kill Aki. The Devil Hunter uses his sword to defend himself. But this does not last long as the Ghost Devil eventually catches him.

At this point, Aki seems completely helpless and the devil starts choking him to death. The episode ends with Aki in a desperate situation and viewers may naturally fear the worst. However, he will survive despite his circumstances as it has been clearly mentioned in Tatsuki Fujimoto’s manga. Furthermore, even in the anime, Sawatari’s nose bleeds momentarily before she fights Aki, which means Makima will most likely get to her at any moment. The viewers will have to wait to find out how exactly Aki will get out of the present situation.

Is Denji a Fiend? 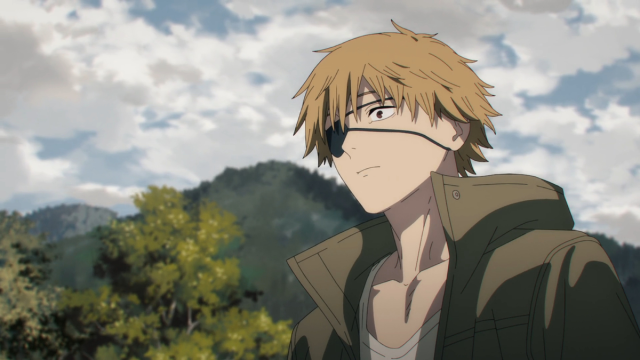 The Tokyo Special Division 4 has a few fiends that work with each other to keep the threat of devils at bay. The latest episode introduces viewers to some of them, so fans may begin to wonder if Denji is also a fiend. Before we answer the question, it is important to recall that a fiend is a devil in possession of a corpse. Now, if the definition is applied to Denji, then it may seem that he is also a fiend but there is one critical factor that makes him different. A fiend usually has a characteristic head that makes them easily identifiable, which Denji does not have. Instead of being a fiend, Denji is actually a hybrid i.e., a human that can become a devil at will.