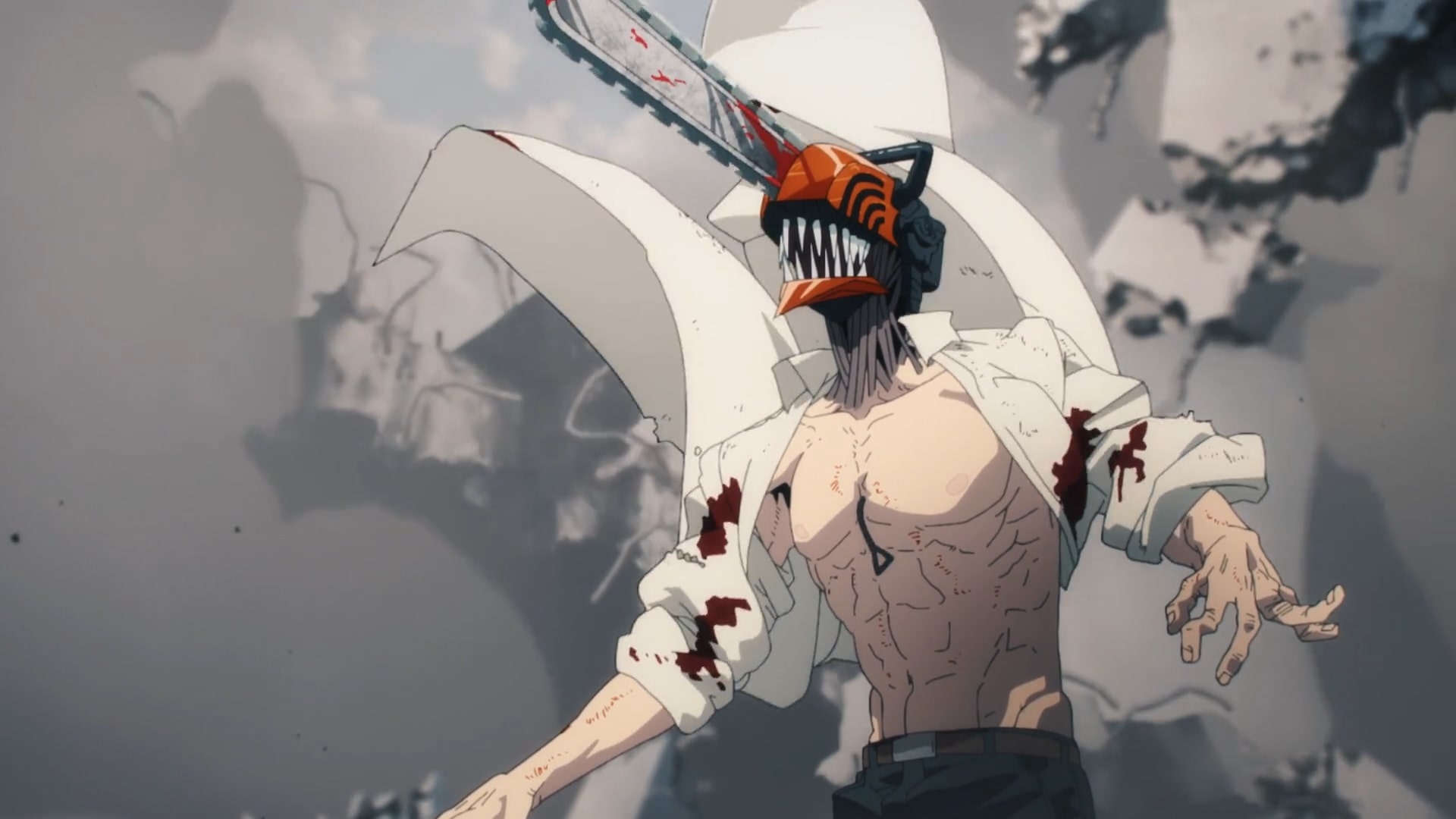 In ‘Chainsaw Man’ episode 3 titled ‘Meowy’s Whereabouts,’ Power and Deiji have an altercation and blame each other for the death of the cucumber devil. Later that evening, the eccentric duo keeps their differences aside when Power convinces her new colleague to save a pet cat she once owned. However, Deiji soon realizes the occupational hazards of working with devils the hard way. Here’s everything you need to know about the ending of ‘Chainsaw Man’ episode 3. SPOILERS AHEAD!

After Power finally sees the cucumber devil, she wastes no time and kills him on the spot. Later when Makima arrives at the spot it is revealed that Power is now in trouble. Devils handled by civilians are not supposed to be killed as it can be deemed as a business obstruction. Makima advises Power to think twice before taking such rash decisions and tells Deiji to keep an eye on her. But to get herself out of trouble, Power pins the blame on her new colleague arguing that it was his call to go after the cucumber devil in the first place. 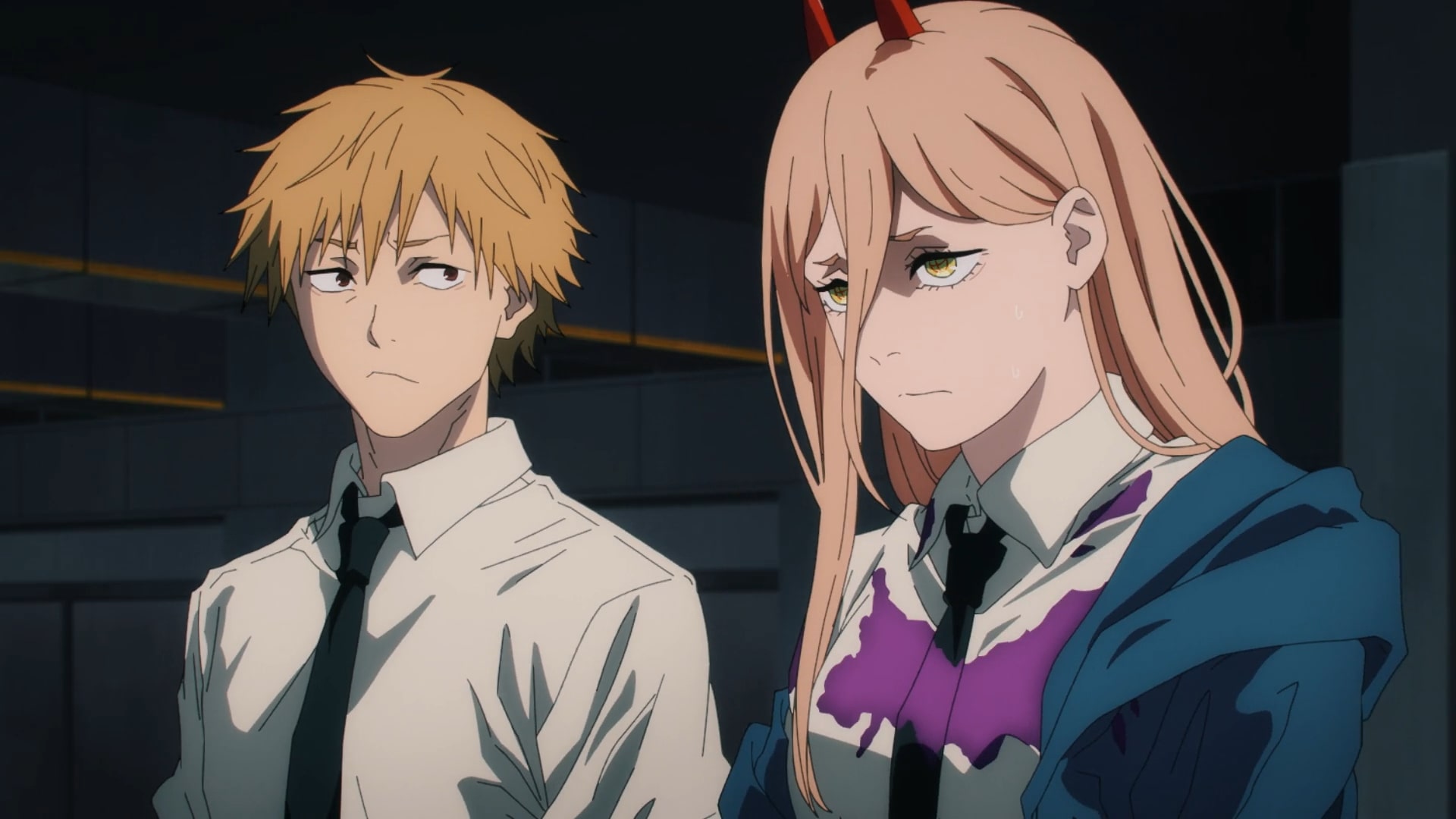 Deiji naturally defends himself and the two have a brief altercation. However, it’s quite obvious that Makima knows who is responsible for the mess. Later that evening, Deiji mentally reminds himself that although the privileges of his current profession are great, he must never forget that even one mistake can land him in trouble. He now feels unsure about Power and thinks that it would be really hard to work with someone who is not afraid to lie just to get themselves out of trouble.

Meanwhile, Power is playing with a cat and tells Deiji about her pet Meowy, who is abducted by the Bat Devil. Although her new colleague is initially uninterested in helping her when she offers him the chance to touch her boobs if he saves Meowy, Deiji immediately changes his tunes and agrees to fight any devil. They later take official permission and head to a secluded house where the Bat Devil lives. As they are walking towards the delipidated cabin, Deiji realizes that Power had told her that the Bat Devil kidnaps her cat only when he sees her. 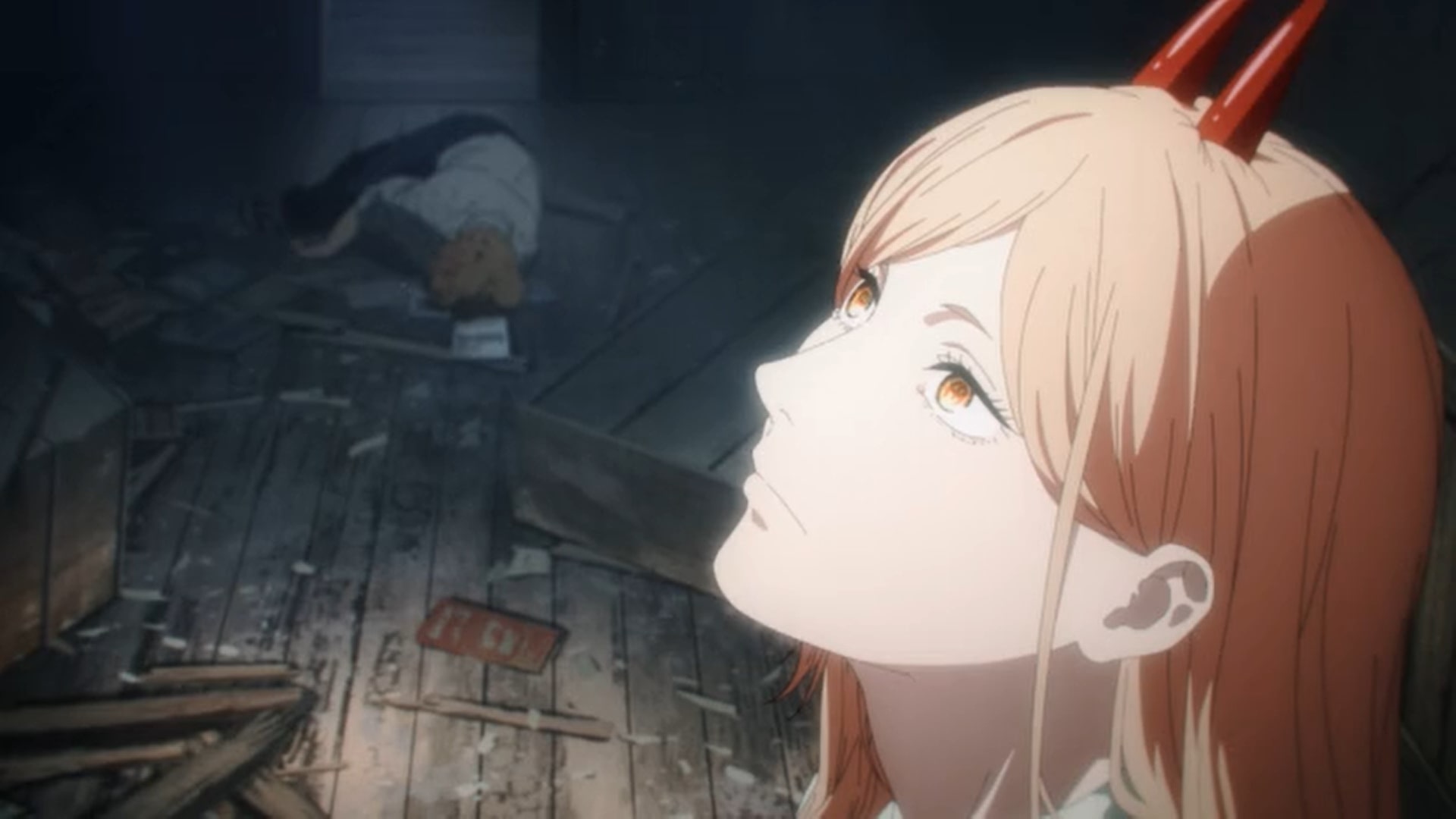 When Deiji mentions that it makes no sense then for her to go there with him, Power realizes that her new colleague make have started doubting her. However, before Deiji could react, Power knocks him out and drags his body to the cabin where the Bat Devil is waiting for her. It turns out that the Bat Devil had asked her to get him a human in exchange for Meowy. But when he drinks Deiji’s blood, he throws him away complaining that it tastes awful. In order to make Power pay for her mistakes, the Bat Devil then causally proceeds to eat Meowy right in front of her eyes.

As Deiji lies injured still trying to process what has happened, he recalls Hayakawa getting furious at the fact that he wants to become friends with the devils. This serves as a painful reminder that he may be wrong. Meanwhile, Power looks at Deiji and tells him that she now understands what he must have felt after losing Pochita. The Bat devil is still furious that the blood he drank tasted so awful and casually tosses Power in his mouth for her mistake. He then looks at the town planning to eat children and pregnant women. As he flies towards the urban area, he finds Deiji holding his leg. The Bat Devil natrually tries to eat him. 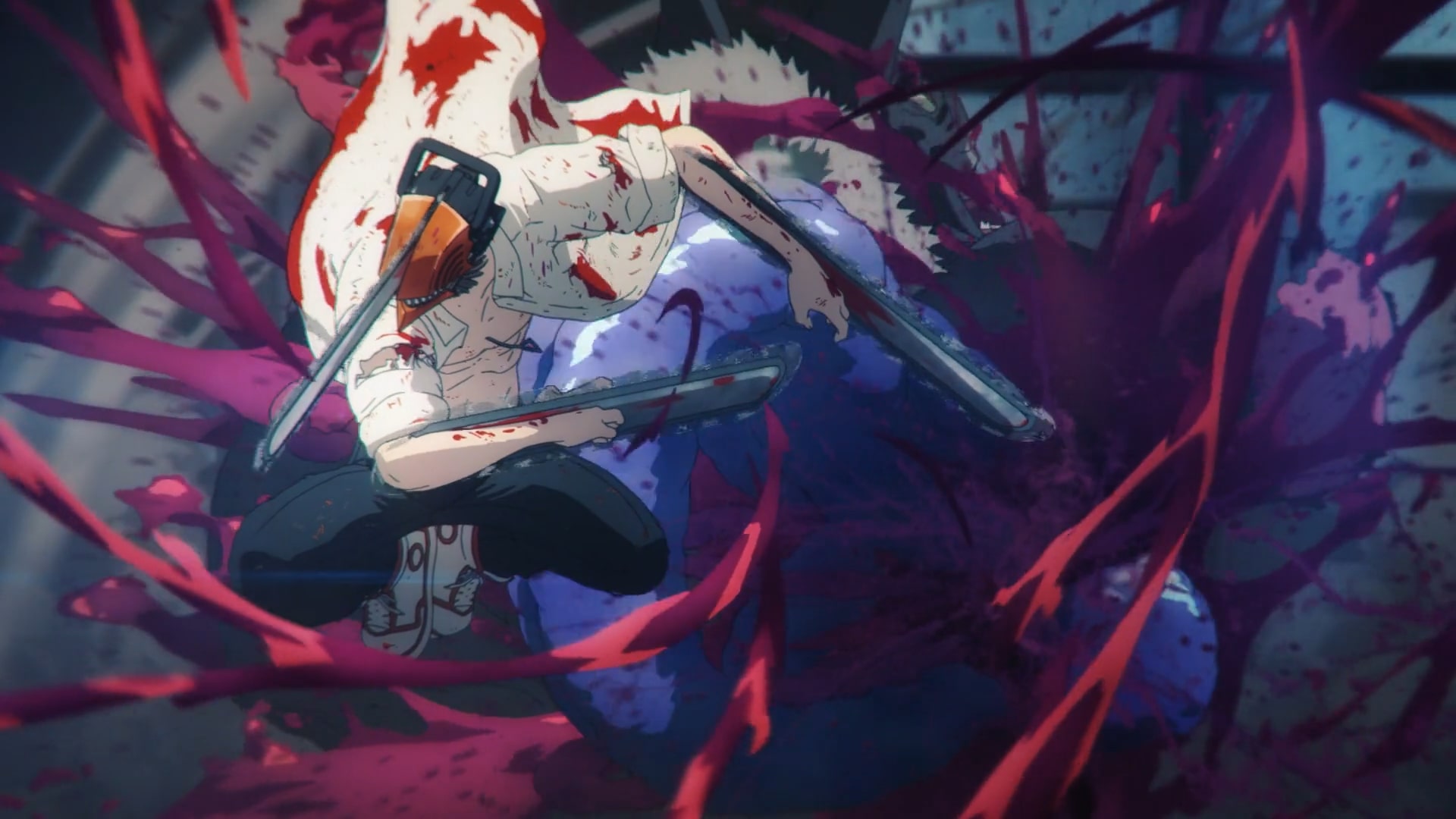 The Bat Devil feels the battle has finally come to an end but Deiji emerges from the debris as if nothing ever happened. He has a pedestrian in his hand at this point and is about to eat him, but when he sees the Chainsaw Devil in front of him, he could barely believe his eyes. Afraid for his life, the Bat Devil drops the pedestrian and tells Deiji to stay away from him. But the Chainsaw Devil shows no hesitation in leaping toward him and ripping open his stomach. The Bat Devil dies on the spot but Deiji now has a lot to explain to Makima when the two meet again.