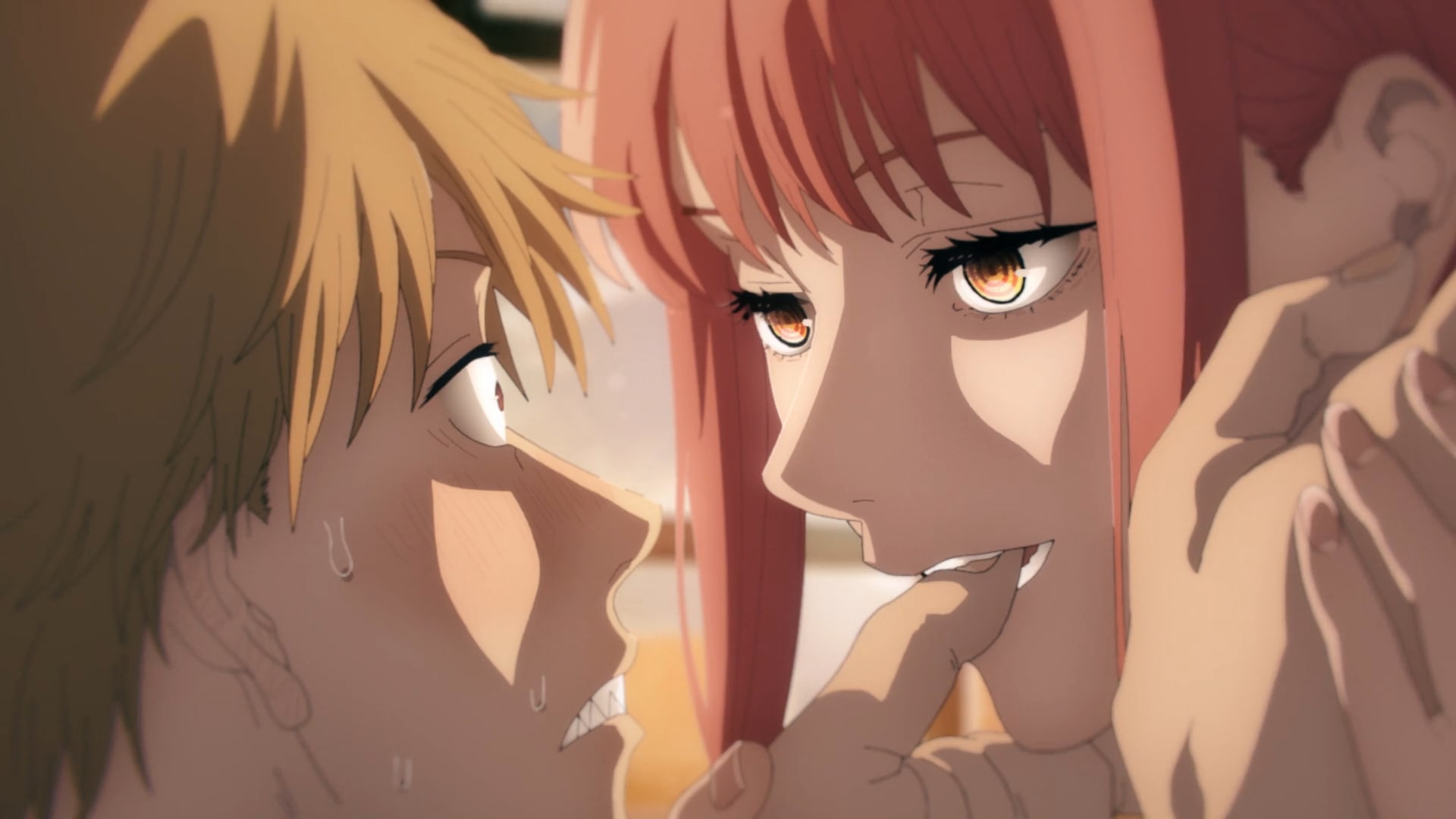 In ‘Chainsaw Man’ episode 5 titled ‘Gun Devil,’ Denji feels depressed after his sexual encounter with Power as he does not find it stimulating enough. Later that day, Makima seduces him and offers to fulfill any of his desires on the condition that he kills the Gun Devil. The six members of the Public Safety Devil Extermination Special Division 4 are sent to a hotel to deal with a devil that has consumed a piece of the Gun Devil. Here’s everything you need to know about the ending of ‘Chainsaw Man’ episode 5. SPOILERS AHEAD!

Since Denji had saved Meowy, Power decides to fulfill her promise to his new colleague and let him fondle her breasts. When Denji is cleaning the toilet she closes the door with the two of them inside. Although Denji finally experiences what he has wanted all this time, he later feels that the experience was not stimulating enough. The following day, he shares the same with Makima who then proceeds to seduce him and teach him a few things about intimacy. 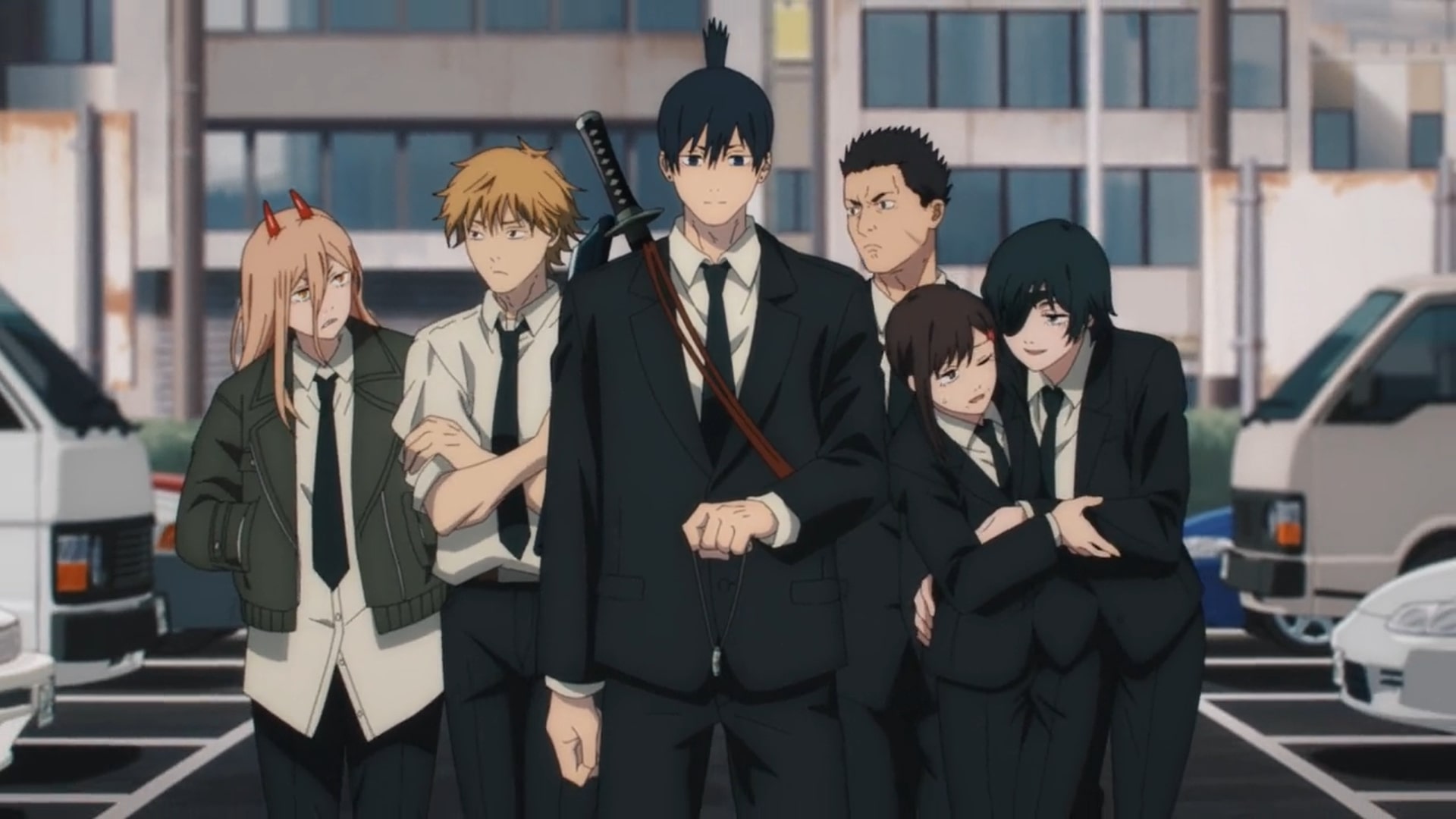 However, getting a little intimate with Makima is too much to handle for Denji and he fell to the ground in shock. That’s when she offers him a chance to get any of his fantasies fulfilled provided he kills the Gun Devil. Even though she explains how dangerous he is, Denji is still willing to risk his life to get the job done. Sometime later, the six members of the Public Safety Devil Extermination Special Division 4 learn that a devil that has ingested the flesh of the Gun Devil is hiding in a hotel where several people have died or gone missing.

The special team is expected to inspect the premises and take down the devil for good. However, the special unit has petty arguments among themselves and does not look focused at all. But when Himeno offers to give the person who kills the devil a kiss, Denji immediately springs into action. Although they do find a devil there, it turns out to be a weak one while the real threat is still free. As the investigation continues, the devil hunters realize that they are stuck on the same floor for some inexplicable reason.

Many years ago, gun sellers tried to profit off of the increasing paranoia of devils. People across the world were buying weapons as a countermeasure that eventually only led to an increase in crime and conflict. The news was primarily focused on the growing incidence of violence and people were naturally more afraid than ever before. Unfortunately, the persistent media reports on such topics instilled further fear and only escalated the situation to even more terrible events. 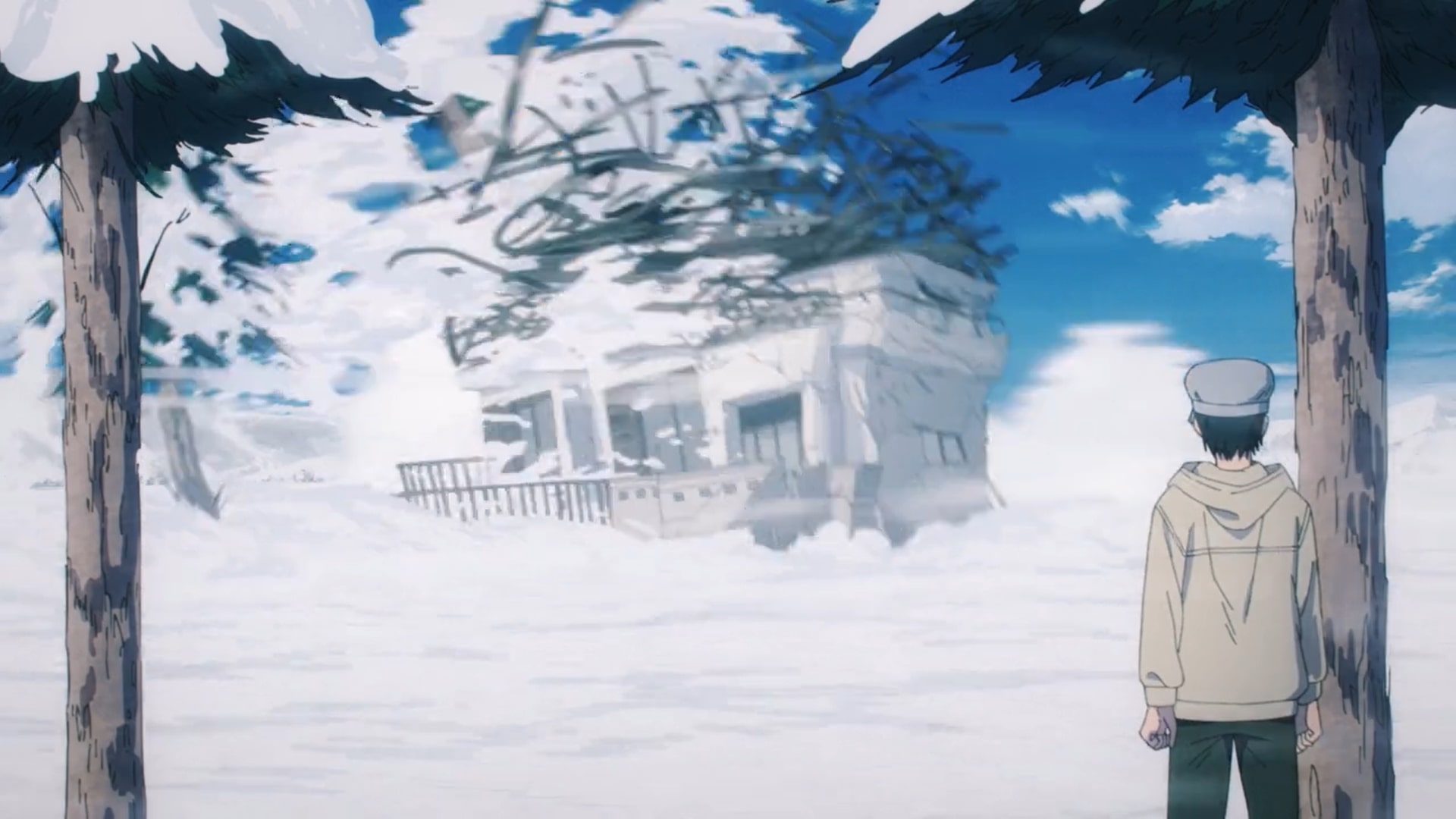 About thirteen years ago on November 18th, a horrific terrorist attack took place, and guns were used by the perpetrators. It turned out to be a precursor for the first appearance of the Gun Devil that proved to be disastrous for the entire world. On the same day, Aki’s family was listening to the news about the recent attack on television. His parents were taking care of his younger brother Taiyo when Aki asked his father to play catch outside.

Unfortunately for him, Aki’s father declined to play as Taiyo was not well and he was taking care of him with his wife. Aki was naturally disappointed and was about to go back outside all by himself, but Taiyo ignored everything to go play with his older brother. As they walked in the snow, it was obvious that Taiyo really looked up to Aki and would do anything for him. Since the latter was not in a good mood and now wanted to play alone, Taiyo decided to cheer him up and they had a brief snowball fight.

Aki’s mood changed and he appeared elated but told his brother to get his gloves so that they can play without having to worry about him getting sick. When Taiyo reached the porch of their house, he looked back and smiled at his brother. Suddenly their entire house was blown away and Aki struggled to comprehend the harsh reality his entire family was killed after getting buried in the rubble. It turns out that the Gun Devil with his inexplicably extraordinary powers had hit Japan for 26 seconds at that very moment and ended up killing 57,912 people. 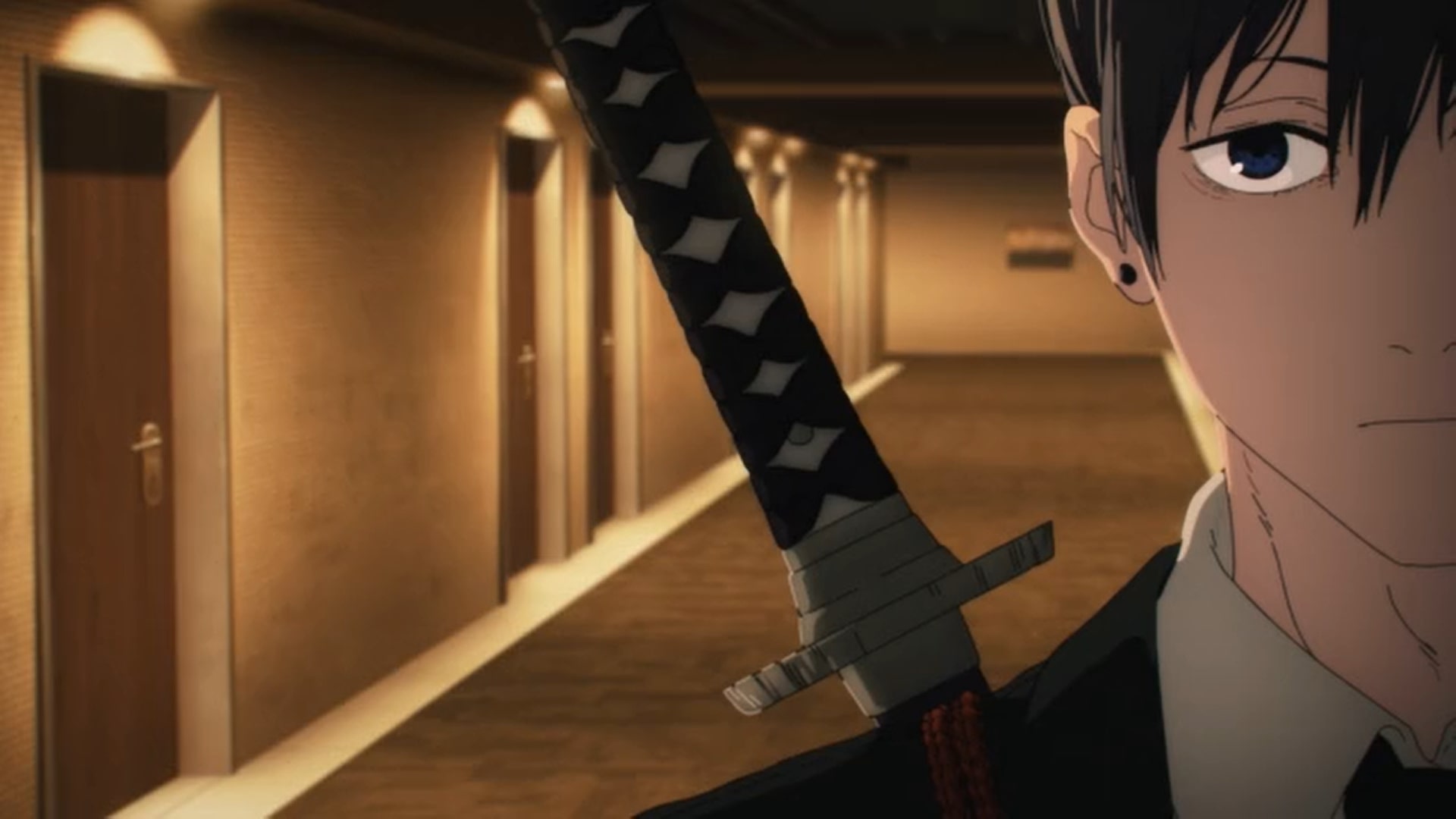 In the next five minutes, the Gun Devil attacked several other nations across the world taking the lives of 1.2 million people in the process. Although the Gun Devil disappeared after that without a trace, he ended up having a huge global impact. The manufacturing of arms worldwide was strictly controlled and international law was passed to ensure that. However, the damage to the global human psyche was already done and the fear of devils increased manifold from that day on.