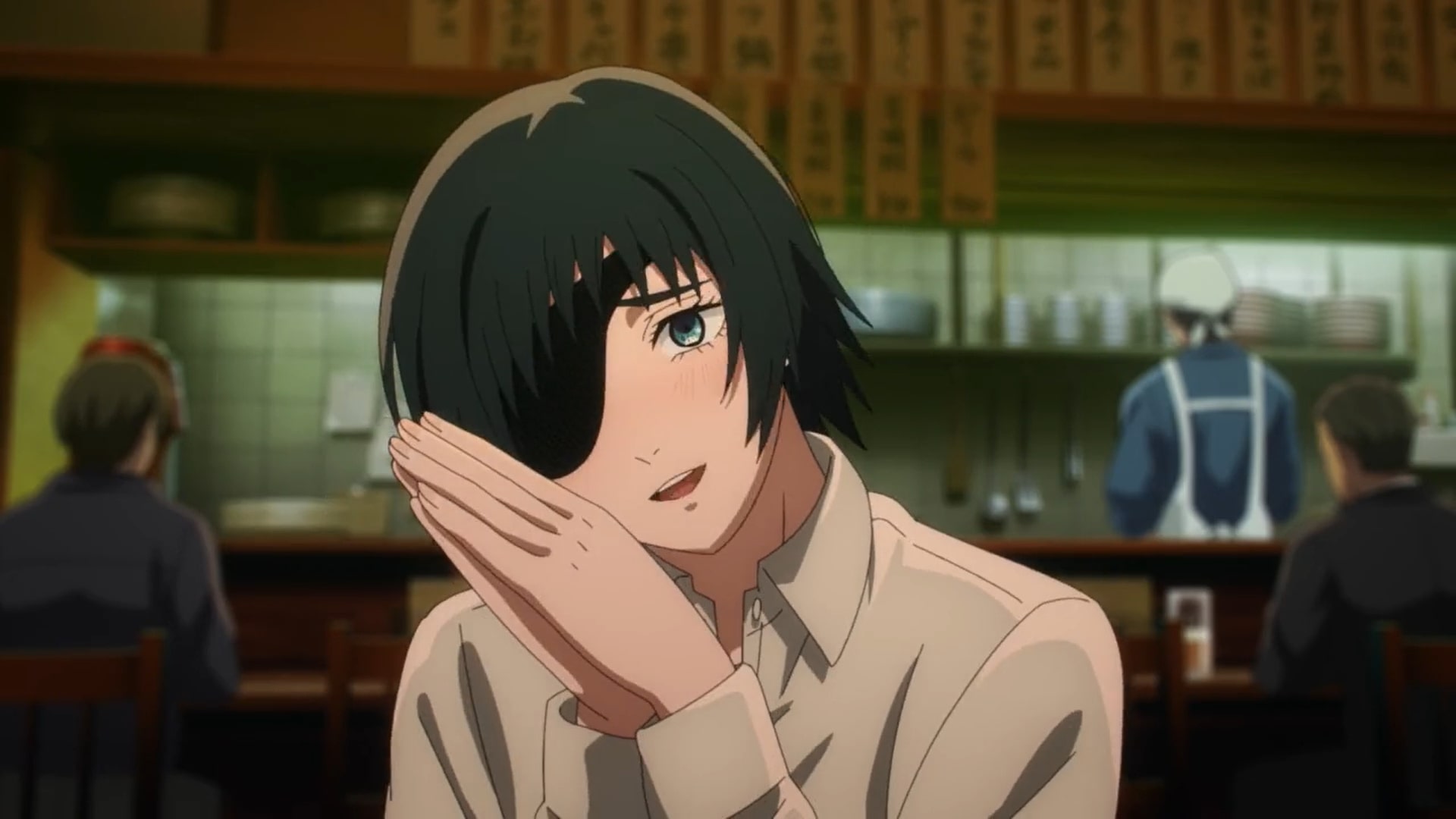 In ‘Chainsaw Man’ episode 7 titled ‘Taste of a Kiss,’ Denji gets devoured by the Eternity Devil but continues to fight relentlessly until he puts him through so much pain that the devil voluntarily chooses death. Himeno later organizes a welcome party after consulting with Aki and even gives Denji his first kiss. Unfortunately, things do not go as Denji would have imagined as Himeno pukes in his mouth while in her drunken stupor. Here’s everything you need to know about the ending of ‘Chainsaw Man’ episode 7. SPOILERS AHEAD!

After members of the Public Safety Devil Extermination Special Division 4 fail to find any other way to stop the Eternity Devil, Denji decides to sacrifice himself for everyone’s sake. However, he does not want to go down without a fight and tells his colleagues that he will try to defeat the Devil by inflicting so much pain that he voluntarily chooses pain. As he jumps toward the mouth of the Eternity Devil, Denji turns into the Chainsaw Devil while still in the air. As soon as he is devoured, he starts cutting the Devil from the inside. 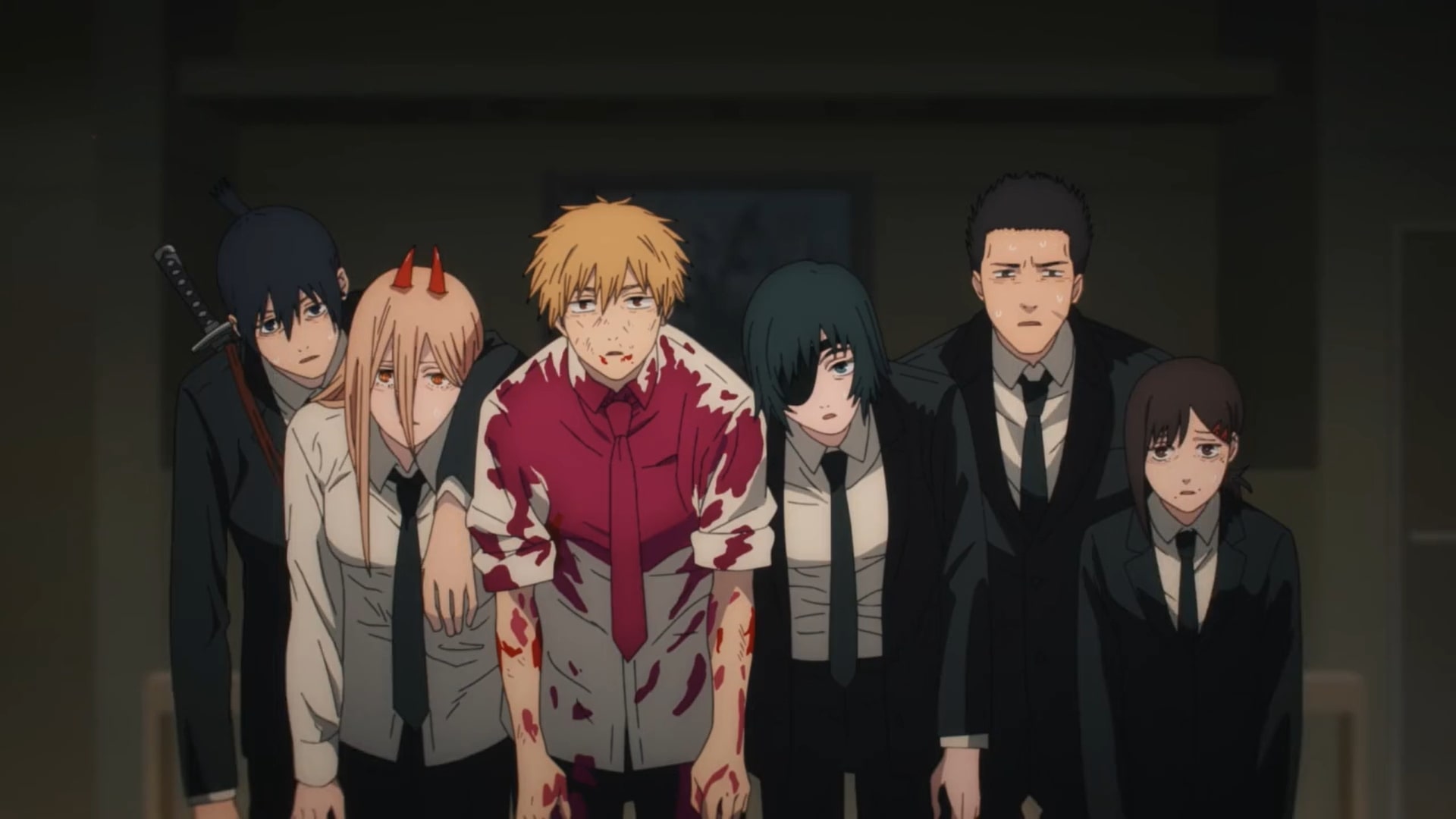 Denji in his maniacal state appears invincible but Power notices that he is losing too much blood and argues that his chainsaw will retract soon. That’s exactly what happens a few moments later and Eternity Devil feels that he is starting to win the battle. Unfortunately for him, Denji just bites some part of the devil itself and using his blood manages to continue fighting. He later realizes that he can go on like this if he just keeps reviving himself by drinking his enemies’ blood.

The fight between the two continues for three more days while the rest of Denji’s colleagues become mere spectators. Himeno wakes up Aki to ensure that he is still alive. Thankfully, the stab wound was not too bad and he looks fine. Meanwhile, Denji finally pushes the Eternity Devil to the point that he can’t take the pain of being cut down anymore and voluntarily offers his heart. The Chainsaw Devil then kills him ending the long battle. Although Denji does not realize it yet, he has lost a lot of blood fighting the Eternity Devil.

As soon as the members of the Public Safety Devil Extermination Special Division 4 make it out of the hotel, Denji falls asleep. Himeno takes him and Aki to the hospital while Kobeni and Arai are tasked to report the incident. It turns out that they later turned in their resignations. Some days later, Himeno and Aki have a discussion about organizing a welcome party. Denji, Power, Kobeni, Arai, and Himeno meet Fushi and Madoka at a local restaurant. They are later joined by Makima as well. 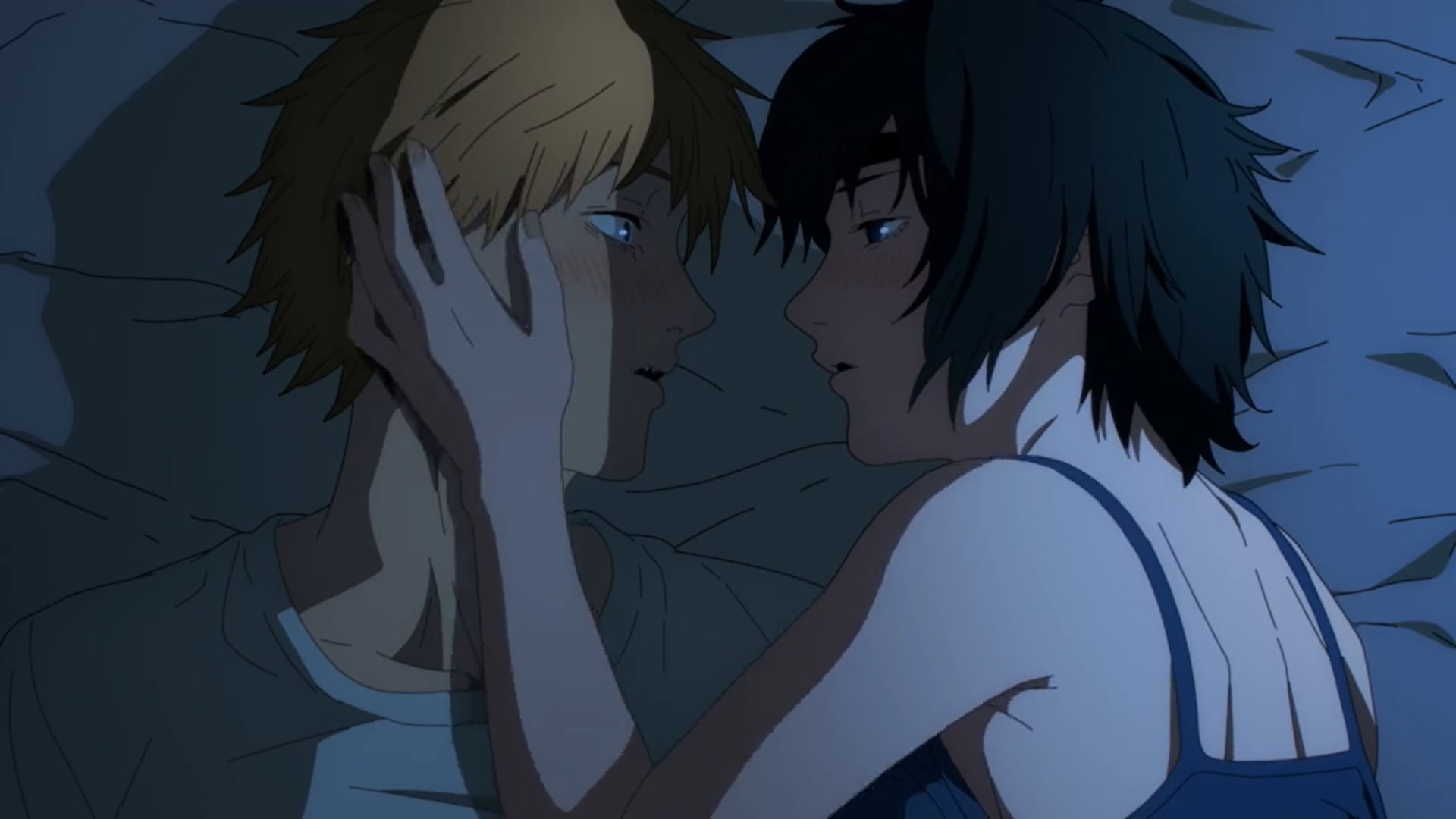 Since Himeno has promised Denji a kiss, she sticks to her words and canoodles him right in front of Makima. Unfortunately, Denji’s first kiss experience takes a gross turn when the drunk Himeno ends up puking in his mouth. Later that evening, she takes him to her apartment. When Denji wakes up she kisses him again and then the two lay next to each other. As the dup gets intimate, Himeno asks him to have sex with her.

Chainsaw Man Episode 7 Ending: Why Does Himeno Feel That Denji is Special? Will Makima Ever Tell Her Colleagues the Truth About Him?

After they manage to get out of the hotel alive, Himeno and Aki get to talk about the recent events while planning for the welcome party. Aki tells her colleague that Makima is going to Kyoto soon as she plans to get some assistance to assure Denji’s safety, so they must organize the party this week. That’s when Himeno starts wondering what Denji really is. For some reason, the Eternity Devil knew him even before they met and wanted to eat him. Even Makima cares so much for the inexperienced Devil Hunter and is willing to ask for assistance just for his safety. 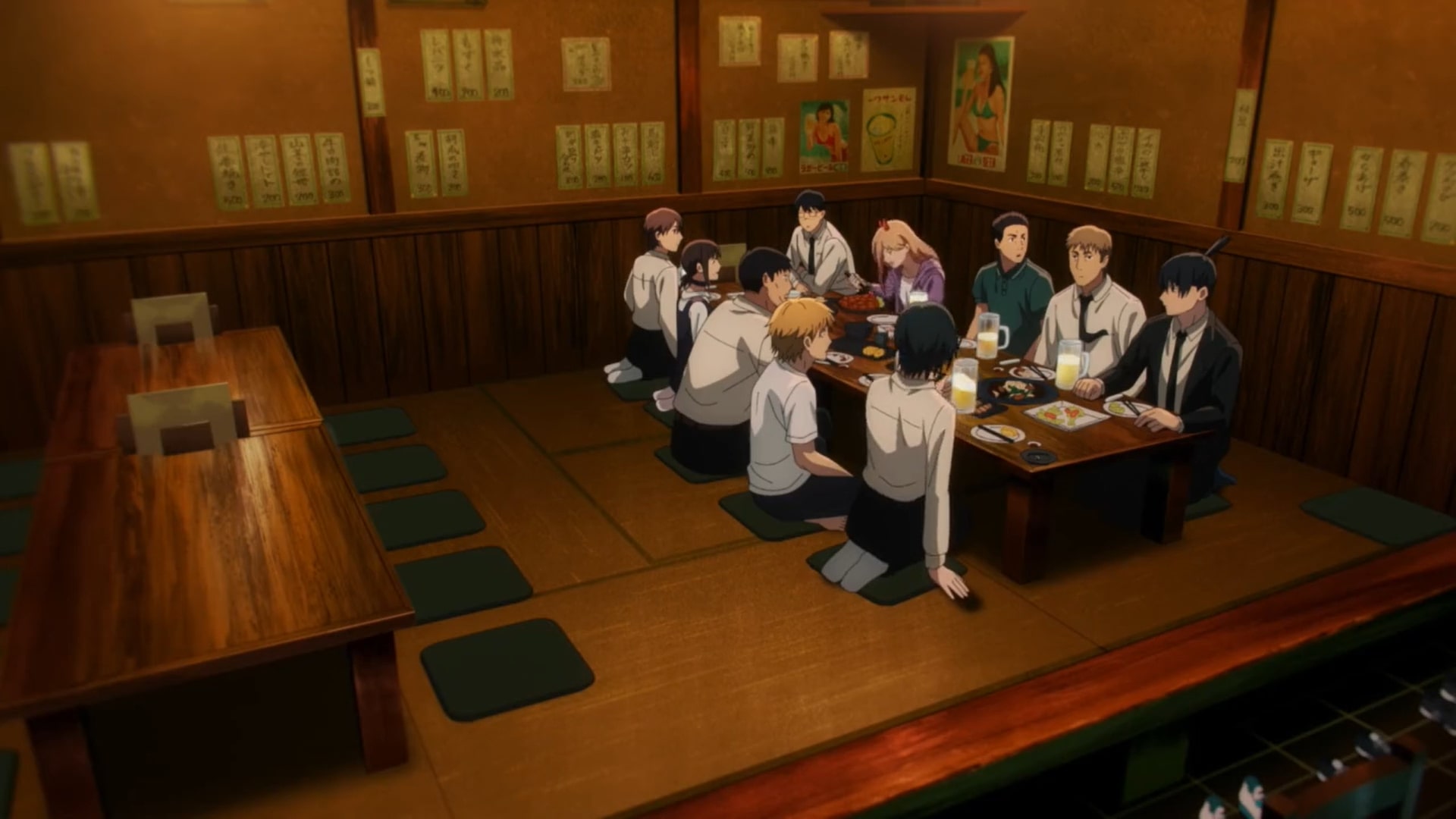 Interestingly, she even requests Denji to kill the Gun Devil. Now, he may have fought a few devils so far after joining the Public Safety Devil Extermination Special Division 4, but none of them were nearly as dangerous as the Gun Devil. Although there are so many experienced Devil Hunters, Makima trusts Denji with such a challenging assignment so she probably has some good reason for believing in his powers. That’s what makes Himeno curious as well. At the welcome party, Aki asks Makima if she knows something about Denji.

Aki mentions that something fishy is going on as the appearance of devils having ingested parts of the Gun Devil has become more frequent. Furthermore, the Eternity Devil wanted Denji and was targeting him specifically for some reason. Makima listens patiently to Aki’s questions but manages to evade them by challenging him to a drinking game. As of now, it seems unlikely that she will share any secrets about Denji since she has been evasive so far and never bothered to bring the topic up with her colleagues.