Are Chantel and Pedro From 90 Day Fiancé Still Together? 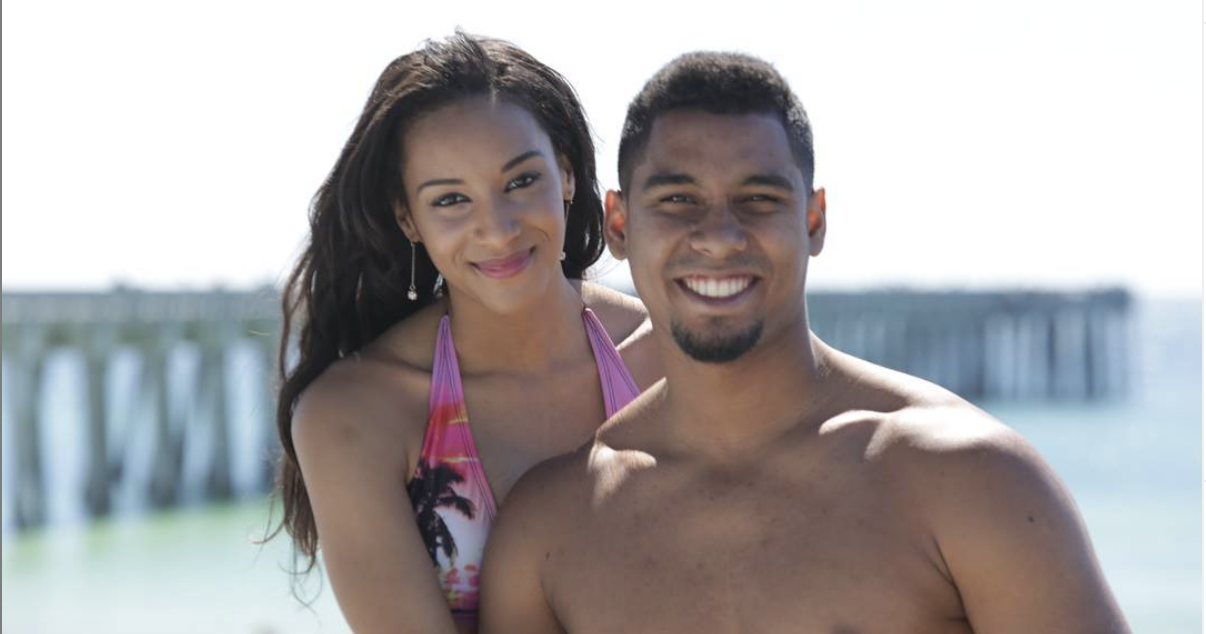 Chantel Everett and Pedro Jimeno met on ‘90 Day Fiancé’ and instantly became household names due to the many problems in their unique relationship. While their love story is nothing short of magical, they have also been putting their best effort to become the “perfectly happy” couple. During TLC’s spinoff series, ‘90 Day Fiancé: Self-Quarantined,’ the viewers found it inspiring to see them fight against all the odds, including language barriers and pushing away the ever-going family drama. The adorable duo has been able to slam the separation rumors yet again by appearing on the second season of ‘The Family Chantel.’

Chantel, 29, met the love of her life, Pedro, 28, on a trip she took to the Dominican Republic. Since the fourth season of the television reality show, TLC has been documenting their journey from how they first met to finally taking the leap of faith and tying the knot. Before the newlyweds could settle down in Atlanta, Georgia, the American citizen had to lie to her family about Pedro’s citizenship that in turn, lead to a series of fights.

By September 2018, rumors of their break-up began to float around as their conflicts grew broader and bitter. But the two were quick to bounce back together after a couple of months. Their love story got so popular that TLC decided to showcase their lives exclusively, with all its thrilling highs and lows, in a new reality show ‘The Family Chantel’ that premiered July 22, 2019. Their family differences and the resulting cultural shocks have been so overwhelming that the pair cannot help getting swept up in the household frenzy.

Chantel’s family has often vocalized their deep suspicions regarding Pedro’s real intention in marrying her. While the verbal altercations and physical brawling make for an addictive TV show, it has undoubtedly put their marriage in jeopardy. Amid allegations of scam wedding and “body trafficking,” their fans began speculating an end of the tumultuous relationship. So, have Chantel and Pedro managed to stay afloat or unfortunately, drowned in the muddle of problems?

Are Chantel and Pedro Still Together?

After another much-anticipated season of ‘The Family Chantel,’ which premiered on October 12, 2020, it is safe to say that the odd but fan-favorite couple is still together. They have spent months quarantining with each other under the same roof and even got the golden opportunity to work through their predicaments that often led to the explosive fights. Chantel has found it hard to trust the company her husband might land up in and the Dominican reality star seems to understand his wife’s concerns.

Chantel even decided not to plan a child before these issues get resolved. Though she eventually changed her mind about it, the pair still did not go ahead with their “baby plans.” They mutually arrived at this decision after realizing that Pedro needed to work on his personal goals like finishing school and moving into a bigger apartment. Aiming to find common ground and having more meaningful conversations, they know that their relationship is a work in progress. Yet this is no reason to assume that the two are not together. In fact, they feel that their equation is stronger than it has been in months!

Read More: Are Angela and Michael From 90 Day Fiancé Still Together?