Is Chase Andrews Based on a Real Person? Who Killed Him in the Book? 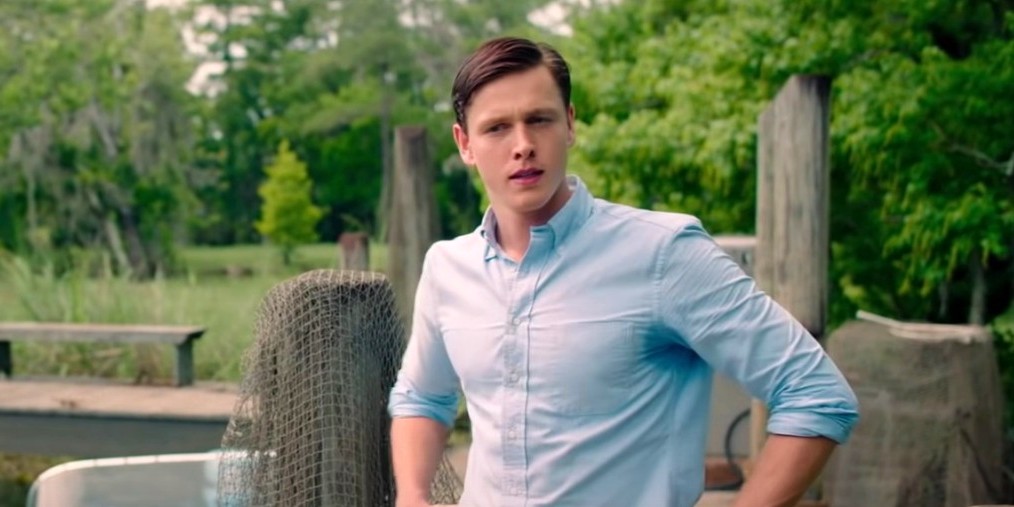 ‘Where the Crawdads Sing’ is a mystery drama film based on Delia Owens’ best-selling novel of the same name. It is directed by Olivia Newman and follows Catherine “Kya” Clark, a young girl growing up in isolation in a North Carolina marsh. However, her life changes after she meets and falls in love with Chase Andrews. In a shocking turn of events, she is implicated in his sudden murder and faces a battle for survival.

Naturally, viewers must be wondering whether Chase Andrews is based on a real person. Likewise, the mystery surrounding his death drives the film’s narrative; thus, curiosity about the character’s fate in the original novel is understandable. If you are looking for answers in those regards, here is everything you need to know! SPOILERS AHEAD.

Is Chase Andrews Based on a Real Person?

Chase Andrews is a fictional character and one of the main ones in Delia Owens’ novel ‘Where the Crawdads Sing.’ He is a high school football quarterback playing for the Barkley Cove, who meets the protagonist Catherine “Kya” Clark in 1965. The two develop feelings for each other, and while Chase is attracted to her, she is unaware of his playboy reputation. Though Kya rebuffs his sexual advances, the two start a romantic relationship. 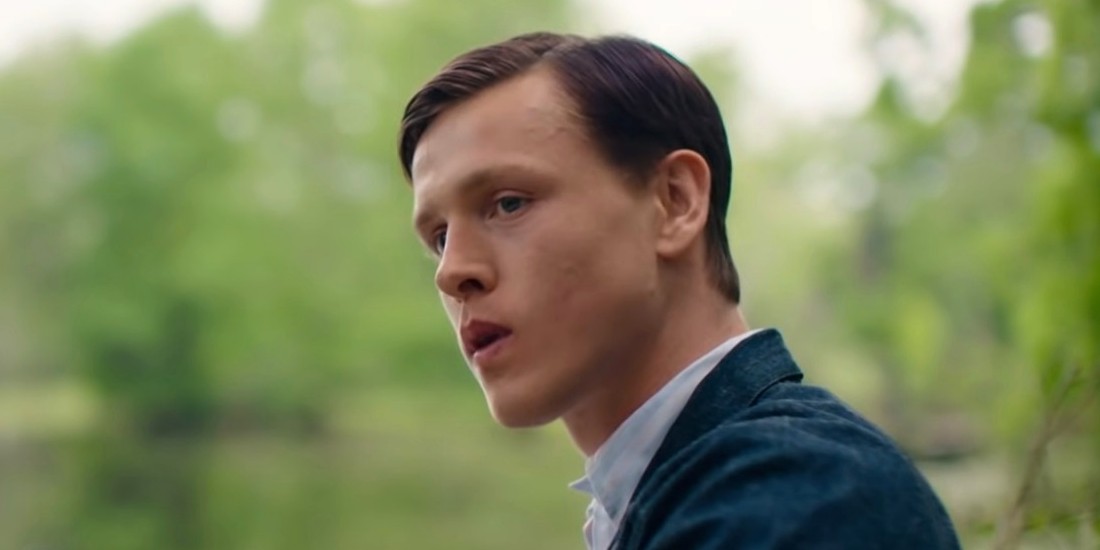 Author Delia Owens hasn’t revealed any real-life inspiration for the character of Chase Andrews. He is a fictional creation she crafted to further Kya’s story. Owens disclosed that Chase is the polar opposite of Kya’s other romantic interest in the novel, Tate. She described the former as an unevolved male who does not care who he hurts in his pursuit of women. Therefore, Chase is a fictional character created to serve the narrative’s purpose. Actor Harris Dickinson (‘The King’s Man‘) plays the role of Chase Andrews in the film adaptation.

Who Killed Chase Andrews in the Book?

In the book, Chase promises to marry Kya to further their romantic relationship in the hopes of having sex with her. However, after she learns the truth, she breaks up with him, and he tries to reconcile with her. Nonetheless, the two end up in an argument that takes a violent turn; Chase attempts to rape Kya, and she narrowly escapes from the assault. On October 30, 1969, Sheriff Ed Jackson discovers the dead body of Chase Andrews, and the mystery of his murder drives the second half of the novel. 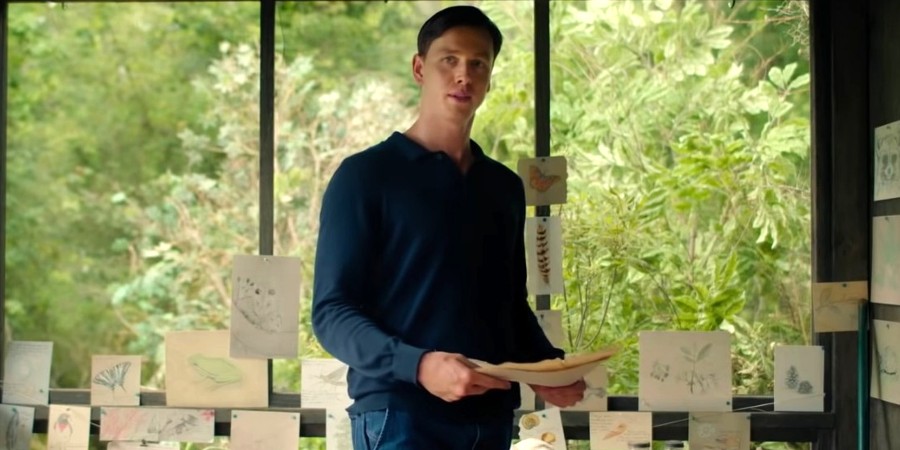 Ed’s investigation leads him to several pieces of evidence that create a perplexing case, but he grows convinced that Kya is Chase’s killer. Thus, he traps her and holds her prisoner until her trial in court. During the court trial, conflicting testimonies come to light- although there is overmounting suggestive evidence against Kya, there is no concrete evidence linking her to Chase’s death. While two men witnessed her physical altercation with him, the timeline of Chase’s death doesn’t match up. In the end, the jury judges Kya as not guilty of the crime when in reality, it is she who killed him.

The truth about Chase’s death is revealed in the book’s final chapter after Kya’s death. Tate discovers the shell necklace Chase used to wear among Kya’s belongings, which had gone missing after his death. Hence, through Tate, readers learn that she is Chase’s killer. The twist completes Kya’s comparison of herself with a female firefly that uses her light to attract a male of another species and leads him to death. Ultimately, Kya killing Chase gives viewers an understanding of her worldview and highlights her resilience.

Read More: Is Where the Crawdads Sing Based on a True Story?