Where Are Chelsea and Michael From Prisoner of Love Now? 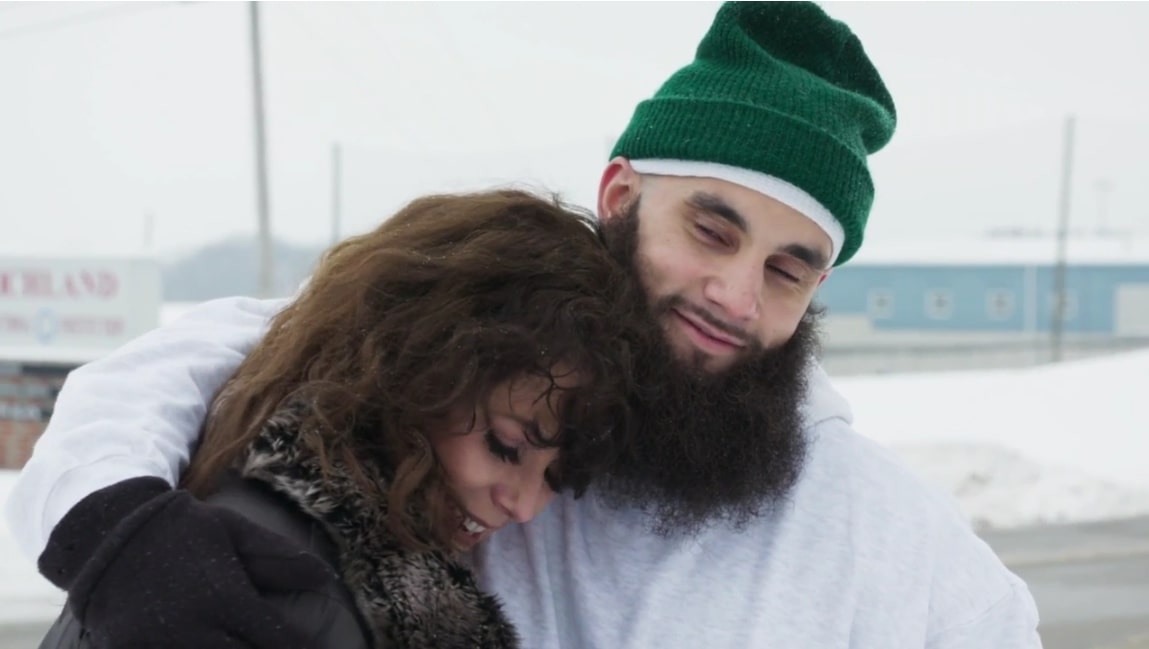 In what can only be described as an unscripted dating series unlike any other, ‘Prisoner of Love’ revolves around those individuals who hope to find their perfect match in an inmate. It essentially explores the reality of what it’s like to be involved with someone behind bars, with a particular focus on when to keep giving chances and when to give up. Amongst those figuring out the same here was none other than prison matchmaker Chelsea Holmes herself — concerning her once-incarcerated beau Michael. So now, let’s uncover all that there’s to know about them.

Chelsea Holmes has had a rescuer mindset for as long as she can remember, meaning that she has done everything from helping animals to volunteering in social organizations. However, the former school teacher never intended to become a prison matchmaker; it was just an idea that came to her after she had already spent years as a pen pal. Hence, despite being well aware of her “thing for bad boys” – rugged-looking men that ooze a distinct charm – she never thought she would find herself romantically connecting with the inmates hoping to avail her service either. 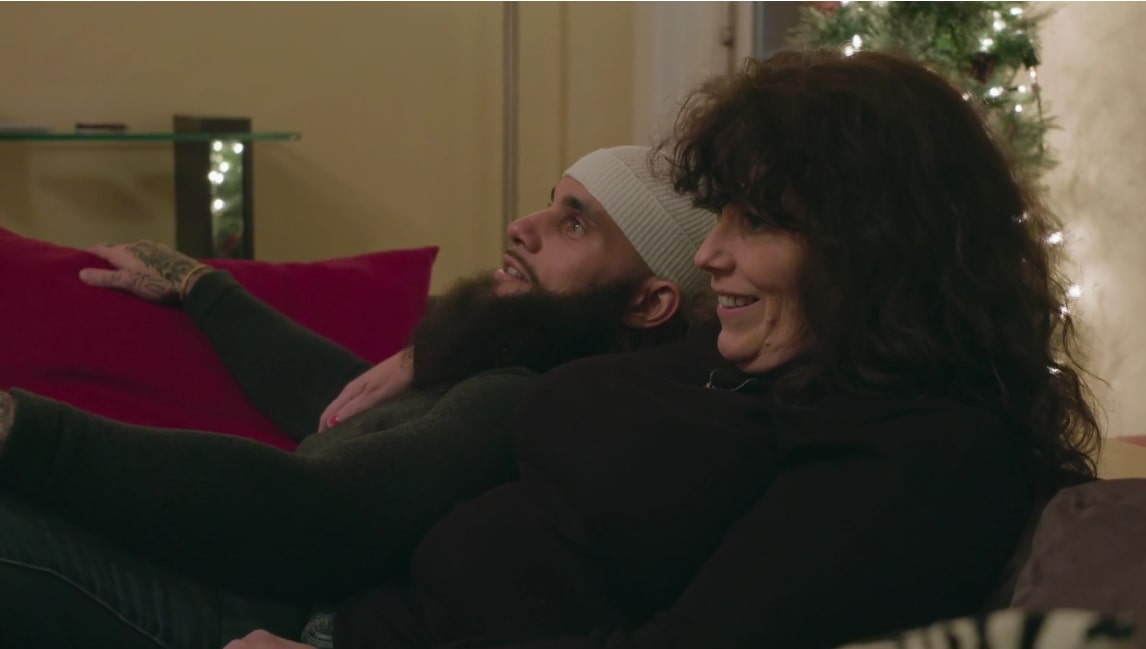 With that said, not only did the then-42-year-old Chelsea date 39-year-old Idaho convict Manuel, but once he ghosted her, she also bonded with 32-year-old Michael from Ohio. The felon had actually flirted with Chelsea throughout their conversation regarding him being put on her website as a prospect, continuously going as far as to imply that he’d rather have her. They thus began talking almost every day and gradually went from friends to an exclusive couple, with the matchmaker even promising to travel from Florida to pick Michael up on the day of his release.

That’s when Chelsea and Michael got to spend some quality time together. This included a romantic dinner date, where Michael performed the rap he’d penned for his girlfriend, and an intimate night-in despite his previous claims of wanting to remain celibate. They even got a tattoo of each other’s names on just their second date to make it clear that they were genuinely serious about their relationship, yet things soon changed for the worse. Apart from worries about him being unfaithful after Chelsea had returned home, there was the fact that Michael disrespected her twice on social media.

Where Are Chelsea and Michael Now?

Chelsea Holmes had asked her then-boyfriend Michael to go live on her business account to explain how pen pals and prison dating worked. But that derailed when Michael got personal and added he was “lightweight taken.” As if that wasn’t enough, mere days after he had smoothed things over with Chelsea, Michael went live on her account again — it was the middle of the night, he was drunk, and he acted recklessly. He then avoided his partner since he didn’t want to “deal” with it, making Chelsea feel like she was “used” for his “entertainment” in jail, and now he was done.

Chelsea subsequently traveled to Ohio to speak with Michael, only to learn that he never wanted to be in a relationship. He was merely sticking by her side in the name of loyalty because of her constant support while he was imprisoned. Therefore, they broke up, and the Panama City matchmaker, surrounded by friends, has since been focusing entirely on her business (Prison Love and Friendship) as well as her personal well-being.

Coming to Michael, who’d been serving a 6-year sentence for burglary, all we know about him is that he’s still on parole in Ohio, meaning that he can’t leave the state for a while yet. As per the ID series, the fitness buff hoped to turn his life around and become a personal trainer following his discharge, but it’s unclear whether he has been able to do so or not, owing to a lack of his online presence. He and Chelsea haven’t been in touch.

Read More: Are Dexter and Yolanda From Prisoner of Love Together?