Are Dexter and Yolanda From Prisoner of Love Together? 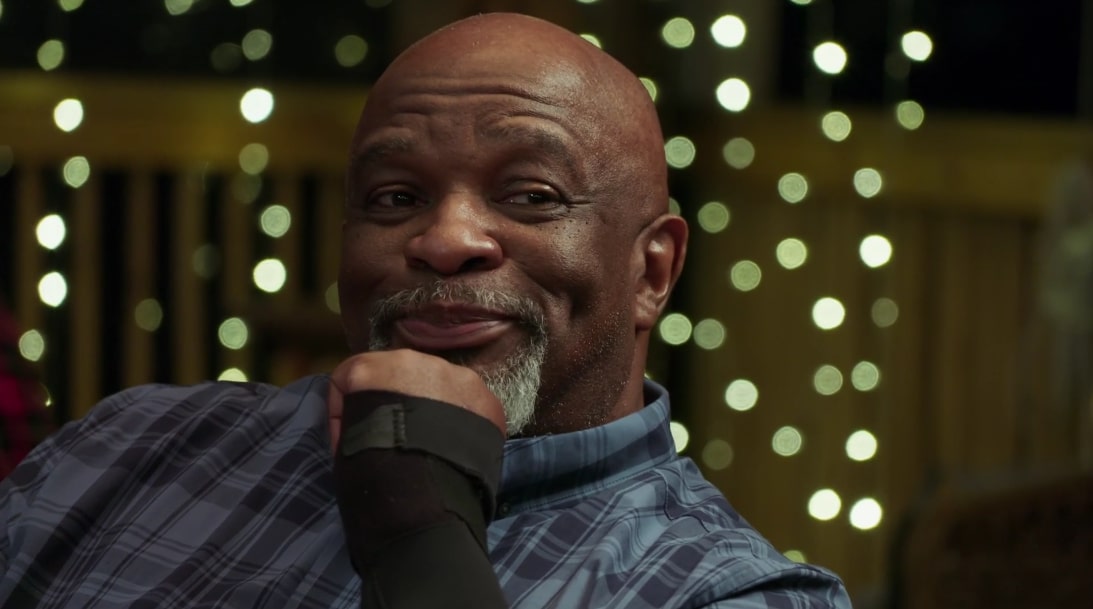 In what can only be described as a rollercoaster ride full of romance and drama, ID’s ‘Prisoner of Love’ is a reality show that revolves around a group of singles as they hope to connect with inmates from across the nation. Their goal is not to be penpals or friends; it’s to form genuine relationships — all because finding a partner in the real world hasn’t been entirely successful for them. One such individual embarking on this unique experience was Dexter, who actually found a match in Yolanda. So now, let’s find out more about their tale as well as their current standing, shall we?

When Dexter Matthews first heard of prison dating matchmaking from his son Brey, he thought the concept was simply absurd, especially because of the mental and physical risks involved. From lies to affairs and from scams to murder, his mind went everywhere, driving him to make it clear that gauging who someone really is from a mere screen would be hard to do. However, the more he pondered over it, the more intrigued he became due to his own failed bonds in the past few years, which resulted in him coming across Yolanda Benbow thanks to the matchmaker Chelsea Holmes. 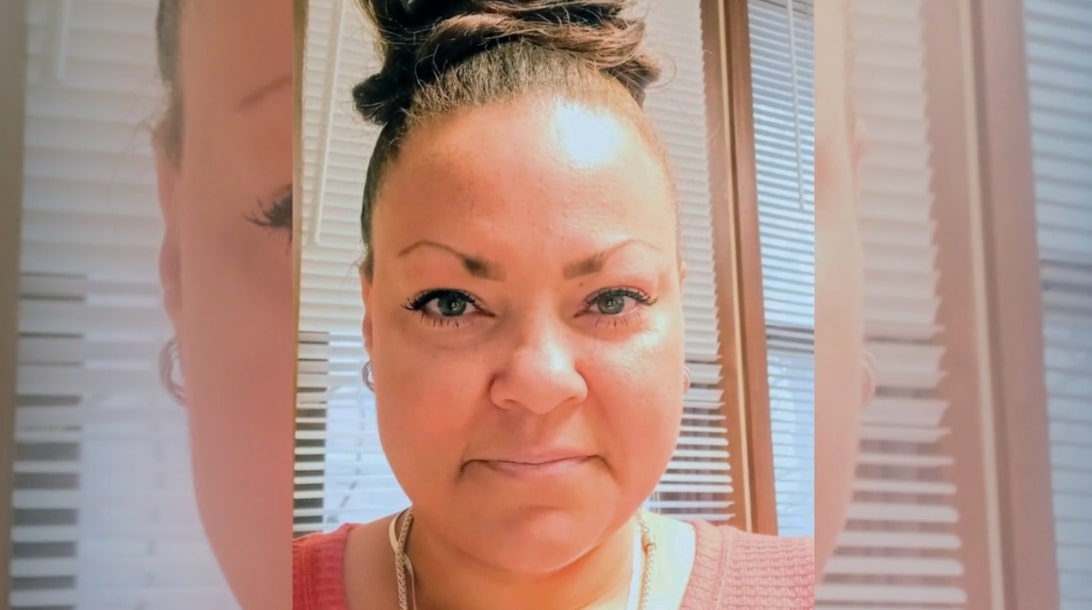 By that point, Dexter was well aware that the Columbus native Yolanda was serving close to 5 years on the charges of forgery, burglary, and receiving stolen property, yet he couldn’t help but be attracted to her beauty as well as drive. Yolanda’s passion for helping others, along with her empathy, is what initially pulled the retired Assistant Fire Chief towards her, and their subsequent conversations only made him feel better by reiterating these qualities. Thus, once she settled down in a halfway home, he moved on from phone calls to video chats with her.

That’s when Yolanda listed a few things off her bucket list that made Dexter suspicious about her being in it for the money. He’d been cruelly used before but still gave her the benefit of the doubt owing to her situation. Therefore, having managed to connect on a much deeper level within a few months despite their 10-year age difference – with him being older at 58 – he asked if they could meet face-to-face soon. Of course, she gladly said yes, and they then began planning for their first real encounter, only for things to take a turn for the worse.

Are Dexter and Yolanda Together?

Just as Dexter Matthews and Yolanda Benbow were preparing to see one another, the latter was transferred back into a state facility until the actual end of her sentence since she’d become a “liability” after hurting her foot. This incident put an undeniably disappointing damper on their schedule. Yet, the veteran firefighter promised to stick by the then-48-year-old until the end as he truly wished to explore where their association could lead. In short, he agreed to keep talking to her, meet her in person once she gets out, and then proceed to date her in the real world.

Hence, it comes as no surprise that Dexter and Yolanda continue to be, at the very least, on good terms. The licensed cosmetologist was released from behind bars in fall 2021 but is currently on parole, meaning that she can’t leave the State of Ohio for a while yet. On the other hand, the firefighter-turned-actor-and-producer (‘Coronaman II: One Year Later’) is a native of Florida, signifying that he’d have to travel to keep up their relationship. With that said, Dexter and Yolanda’s story and the fact that they follow one another on Instagram, it is likely that they still have an involvement going on.

Read More: Where Are Isa and Devin From Prisoner of Love Now?