Where Are Isa and Devin From Prisoner of Love Now? 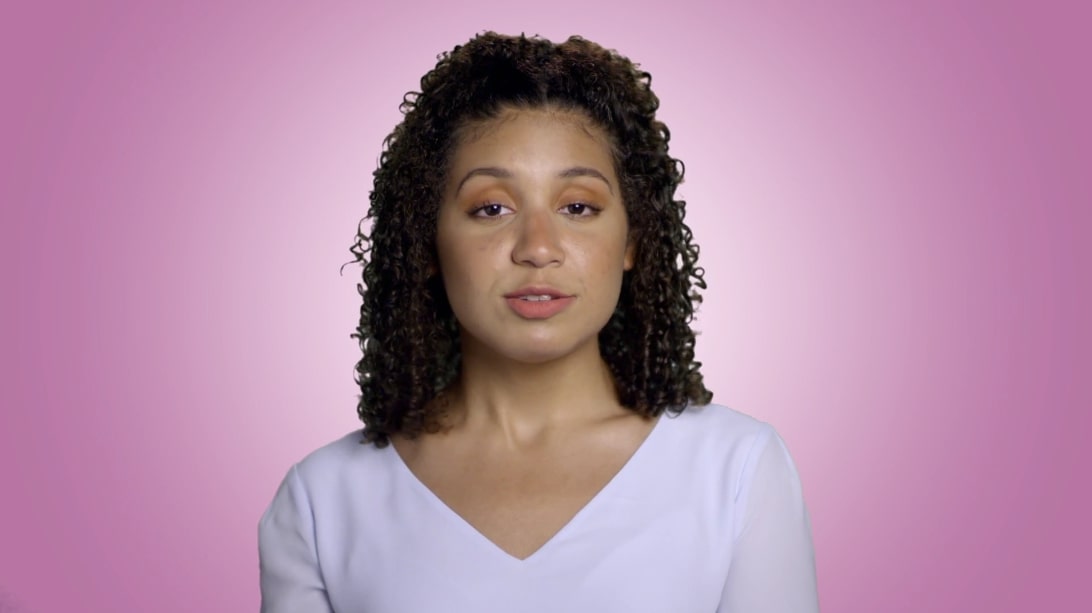 ID’s ‘Prisoner of Love’ is a reality dating series that stands out from the crowd owing to the simple fact that it revolves around ordinary singles hoping to have successful relationships with inmates. In other words, it explores the actuality of what it’s like to be with someone who’s behind bars for real crimes by tackling not just interpersonal issues but also a few stereotypes head-on. Amongst these pairings were the incredibly intriguing Isa and Devin. So, if you wish to find out more about their connection as well as what they’re up to today, here’s everything we know.

As a college student from New York, Isa had initially started talking to incarcerated individuals for a school project, utterly unaware that it would lead her to Devin Sweat and his sweet-talking ways. She was actually a little hesitant to reciprocate his advances at first, as per the ID original. Yet prison matchmaker Chelsea Holmes convinced Isa to give it a try. Thus began her bond with the convicted felon a few years her elder. It soon turned into a full-fledged romance within weeks, including “I love you’s” and him insisting that she speak to his mother over a video call. 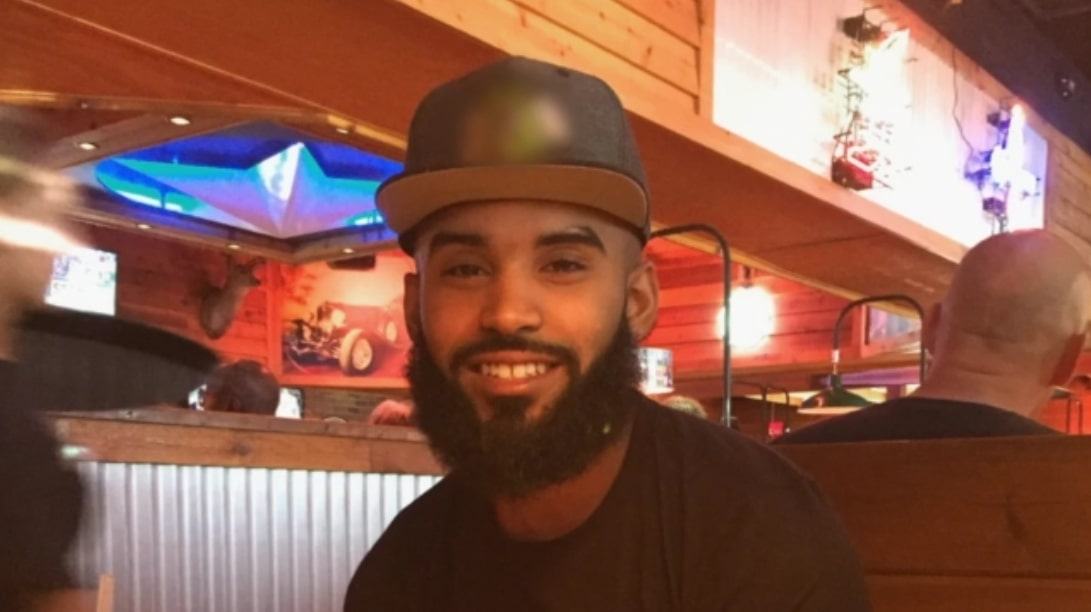 Despite knowing the details of Devin’s past – his first arrest as a young teen, his proclivity towards drugs, along with a warning to be cautious from his own mother – Isa genuinely cared for him. Therefore, when he repeatedly asked her for money (a textbook red flag while dating an inmate, according to Chelsea), she trusted his words enough to support him even though she got suspicious herself. However, the last straw was when Devin asked to be placed back on the matchmaking website behind Isa’s back and then tried to twist the blame on her once confronted.

Where Are Isa and Devin Now?

First things first, not only have Isa and Devin not been in touch since parting ways, but from what we can tell, the former has also moved on to focus on just herself. We weren’t able to trace any signs of an active online presence from her side through social media platforms, yet we do know that she’s currently pursuing a Master’s Degree in Social Work. Coming to Devin, he has an extensive criminal history under his name, which goes way beyond the four years he was serving for burglary, drug trafficking, firearms in a vehicle, and failure to comply when he met Isa.

Felony drug possession and excessive noise in May 2014, aggravated rioting and misdemeanor assault in June 2014, three counts of heroin trafficking in January 2015, criminal damaging or endangering in June 2017, along with a few other counts in the latter, Devin has been convicted of it all. Nevertheless, having served his time, the now 26-year-old was released from prison in late 2021, meaning that he currently has his freedom in Ohio, his home state. We should even mention that although he did talk to Isa about going back to school and changing his ways, it’s too early to tell whether he has been able to do so or not.

Read More: Where Are Brey and Arlette Now?