Where Are Brey and Arlette From Prisoner of Love Now? 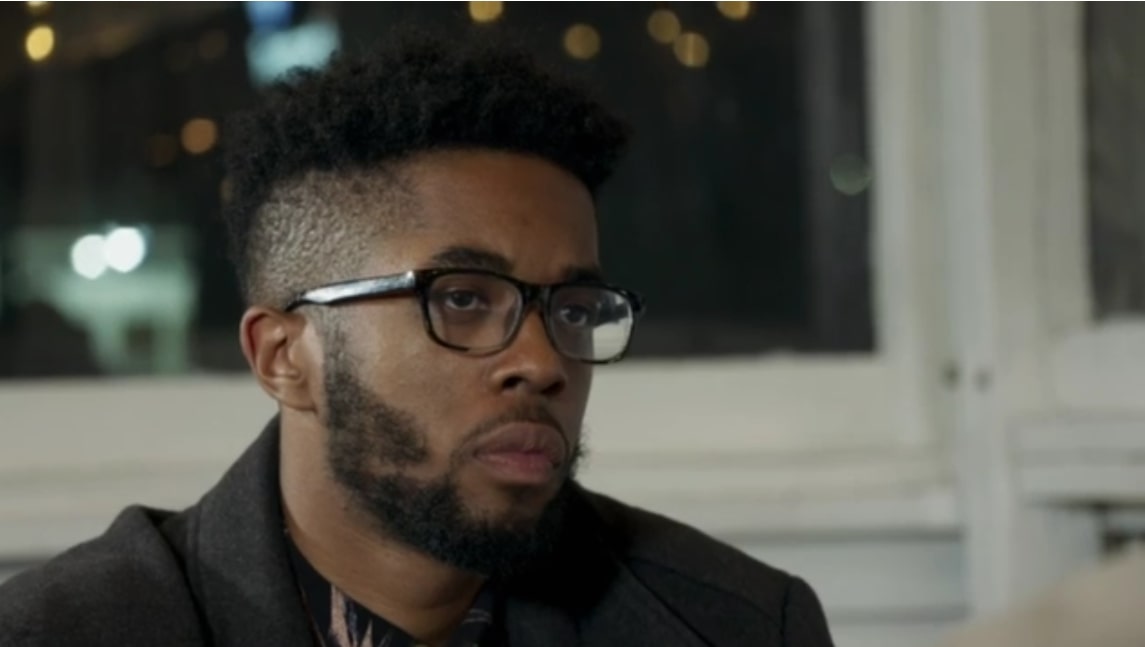 As the title suggests, ID’s ‘Prisoner of Love’ is an unscripted dating series that breaks all bounds of the genre by following a small group of diverse individuals as they try to find their perfect match in inmates. It essentially examines how trust and communication, along with a sense of mutual understanding, are the things that count the most in a relationship, no matter what the background may be. One such duo proving the same throughout the show’s debut installment was that of Brey and Arlette. Now, let’s delve into their tale as well as their current individual standing, shall we?

As an extreme introvert and the best friend of prison matchmaker Chelsea Holmes’ son, Brey Matthews entered the process believing that being with a prisoner would help him break out of his shell. After all, his theory was that since he’s quiet and creative, someone his opposite – a little wild and spontaneous – could push him to try new things, eventually leading to a perfect balance in both their lives. That’s why he chose Philippine-born Arlette Tineza as a suitor — she had specifically mentioned her love of music, adventures, as well as off-the-wall conversations in her profile. 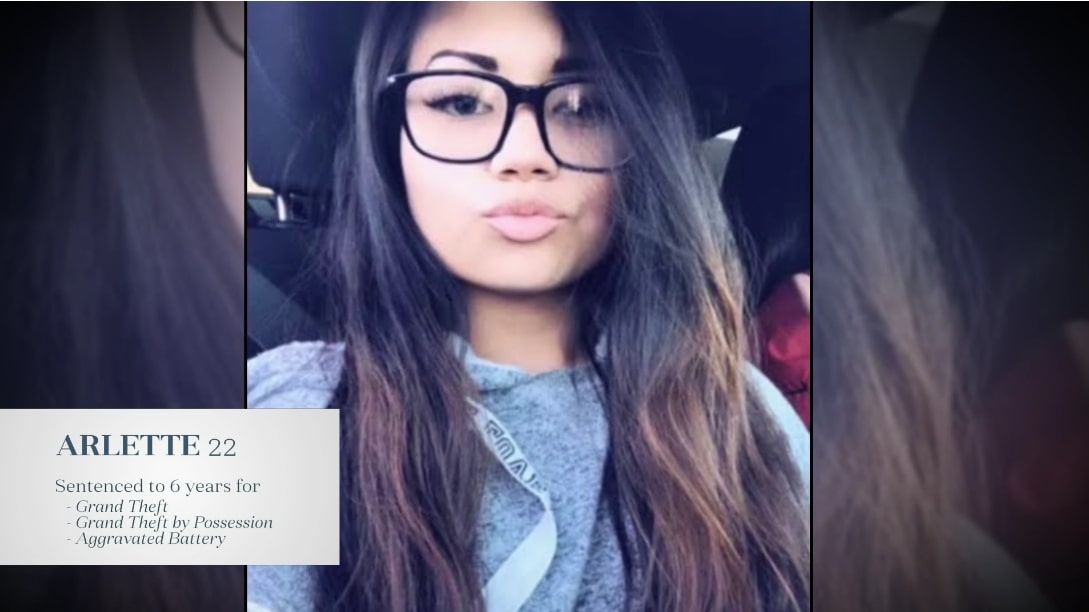 Things between Brey and Arlette seemingly started great despite the fact that they originally had issues matching their schedules due to her disciplinary penalties, but that gradually changed for the worse. The then-22-year-old did have to politely yet flirtingly shut down the prospect of doing acid with Arlette when she brought it up during a discussion, but he never could’ve imagined the extent of her habit. He learned from Chelsea that Arlette had shot someone twice while high on drugs, which led to her arrest in the first place. But the Idaho native’s victim was fortunate enough to survive.

When confronted, Arlette admitted that although she’s serving six years for grand theft, grand theft by possession, and attempted battery, the story is that she shot someone because she thought they were going to harm her. She candidly added that at the time (around 2018), she was heavily using hard narcotics like meth, crack, cocaine, and heroine — something that was not a one-time occurrence. Brey couldn’t deal with all of it for obvious reasons, so he parted ways with her as amicably as possible.

Where Are Brey and Arlette Now?

At the young age of 23, Arlette Tineza is currently incarcerated at the Pocatello Women’s Correctional Center (PWCC) in Pocatello, Idaho, for her offenses. According to the State Department of Corrections Records, her sentence will only come to a satisfactory end in 2027, but she could get parole beforehand.

Coming to Brey, also known as Talonverse, he’s still a street photographer based in Panama City, Florida. In the ID original series, it was mentioned that he’d started talking to another inmate named Cynthia, but from what we can tell, even that connection fizzled out. Brey thus appears to be single right now.

Read More: Are Aluntra and Bryce Still Together?