Are Aluntra and Bryce From Prisoner of Love Still Together? 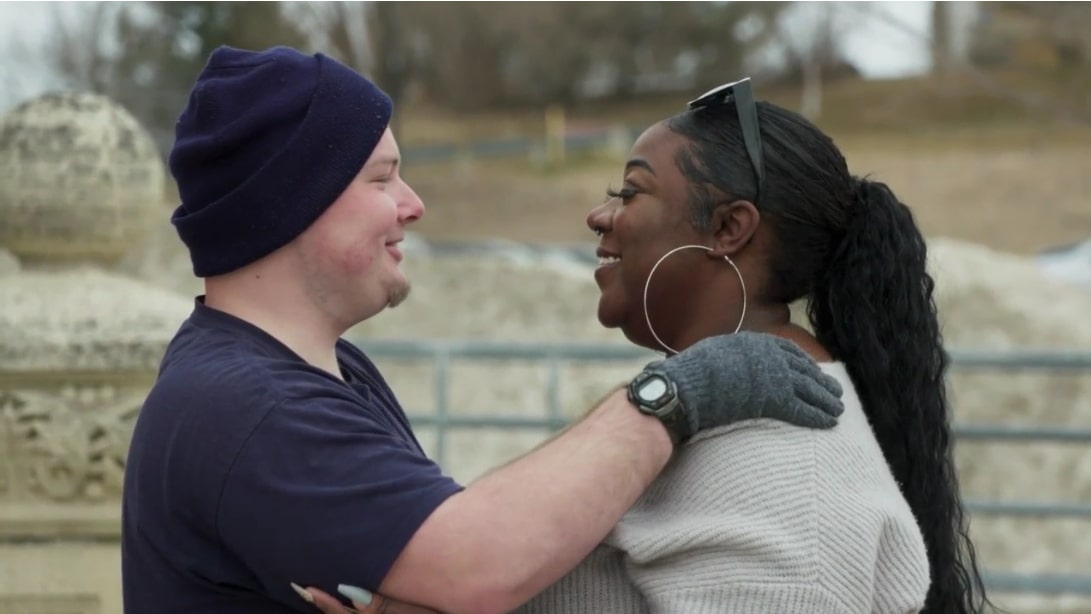 Investigation Discovery’s ‘Prisoner of Love’ is an incredibly unique reality dating series as it centers around those individuals who hope to find a life partner in incarcerated criminals. It essentially tackles everything from what truly matters in a relationship to the distinct set of challenges that come with such involvements, only to highlight the importance of second chances. Amongst those navigating the same were the already established Aluntra and Bryce. So now, if you’re curious to know more about their long-term connection as well as their current standing, we’ve got the details for you.

When a mutual friend first made Aluntra aware of Bryce Francis, she understandably avoided him as much as possible due to the fact that he was serving a 5-year sentence for drug and gun charges. However, once she openly spoke to him, she realized that he was not just funny and charming, but he was the one she could spend the rest of her life with. After all, it wasn’t cockiness that’d gotten Bryce into trouble; it was his supposed role as a drug dealer since he needed to earn quick money to provide for his admittedly dysfunctional family — full of abuse and severe addiction. 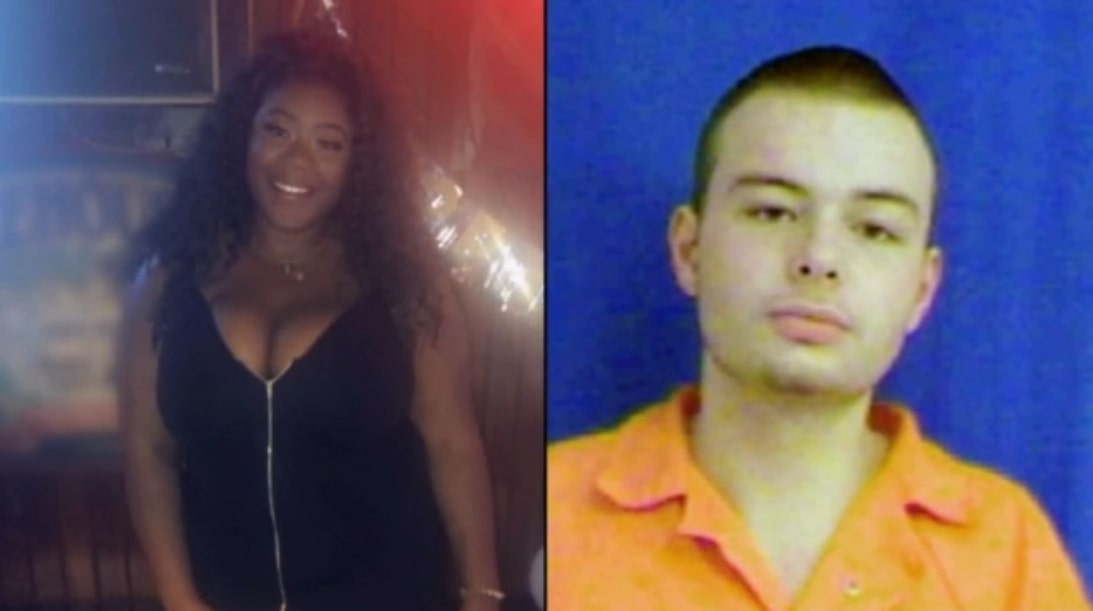 The Iowa natives Aluntra and Bryce thus began dating when they were mere teenagers, and even though Bryce was behind bars throughout, he proposed to Aluntra around a year later. They then spent the following three years — until the time of his release — falling deeper in love with the help of constant voice and video calls to better understand one another. He learned her ticks, she uncovered why he’d been in and out of prison from the tender age of 14, and they even met each other’s families.

Upon Bryce’s release, Aluntra was worried about him delving back into old ways, especially owing to the stress of their wedding as well as its cost, yet, he eventually conceded that she was his priority. In other words, the then-23-year-old expressed that he might’ve suddenly left his new job to start a lawn-mowing company, but it was only because it would allow him to give her and their future kids a better life. He ensured the 22-year-old dietary aide knew she was his true partner.

Are Aluntra and Bryce Still Together?

Apart from communication issues, a significant concern for Aluntra and Bryce was the former’s belief that his family did not like her. However, that was not at all the case — they not only acknowledged that she had sacrificed a lot for their relationship, but they also reiterated his sentiments of her being the sole individual who has always supported him. With that, the pair happily walked down the aisle in 2021, where Bryce officially made Aluntra Mrs. Francis a.k.a his woman.

We’re thus glad to report that the Davenport residents Aluntra and Bryce are still together. This fact, considering Aluntra’s promise not to stick by him if he ever lands in prison again, also means that Bryce has been staying out of trouble. From what we can tell, it appears as if the couple has genuinely started a new chapter based on truths and second chances alone, with the very first addition to their love-filled married life being an adorable pup named Tank.

Read More: Are Dexter and Yolanda From Prisoner of Love Together?