Chester aka Tyler: Where is Dance Monsters Finalist Now? 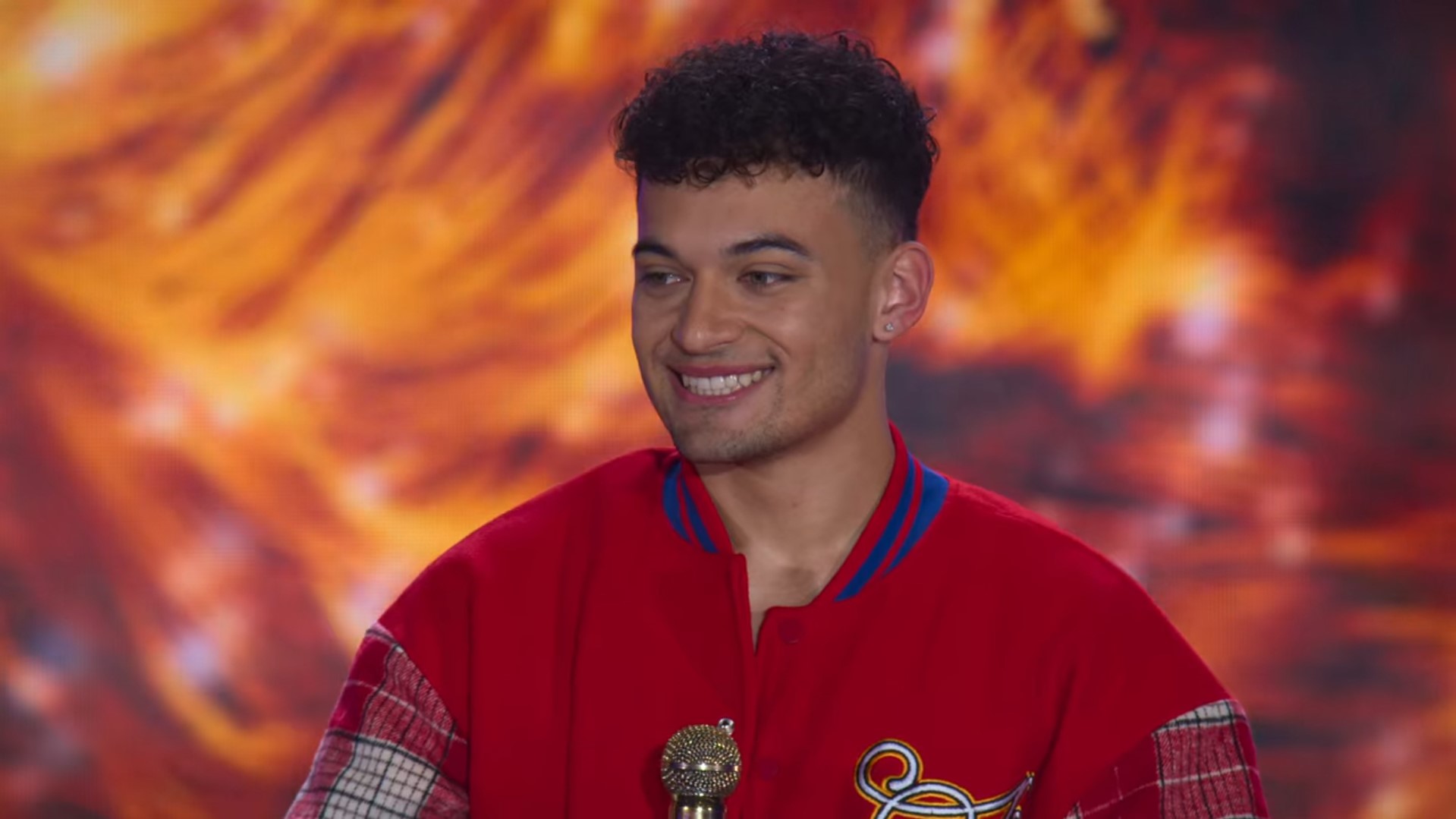 Netflix’s ‘Dance Monsters‘ stands apart from the crowd of dancing reality shows through its novel idea of combining dance, CGI animations, and state-of-the-art motion capture technology. While the dancers perform backstage, a motion capture system mirrors their movement onto a dynamically designed monster, and the judges get to watch the live performance on the screen. Since the identities of the dancers are kept hidden until their elimination, fans get to know them by their characters, and season 1 of ‘Dance Monsters’ introduced us to several exciting monsters, including Hammer, Flame, Beti, Marsha, Grummy, and Chester. Moreover, the season is also peppered with memorable moments, one of them being Marsha’s floating dance in the semifinals. However, it was Tyler O’Hara, aka Chester, who got to face Grummy in the finals, and although he could not win the dance-off, fans are eager to find out where Tyler is at present. Well, let’s find out, shall we?

Interestingly, when on the show, Tyler described himself as a football player who is quite passionate about dance. However, since Tyler mentioned that he was still in college, he was still deciding whether to choose football or dance as his future profession. Besides, from the looks of it, Tyler was a closeted dancer, as he kept his passion hidden from most and considered himself an outcast of the dancing industry. Still, he was thrilled once Netflix offered him an opportunity to compete in ‘Dance Monsters’ and hoped it would help him explore his passion and figure out his way in life. 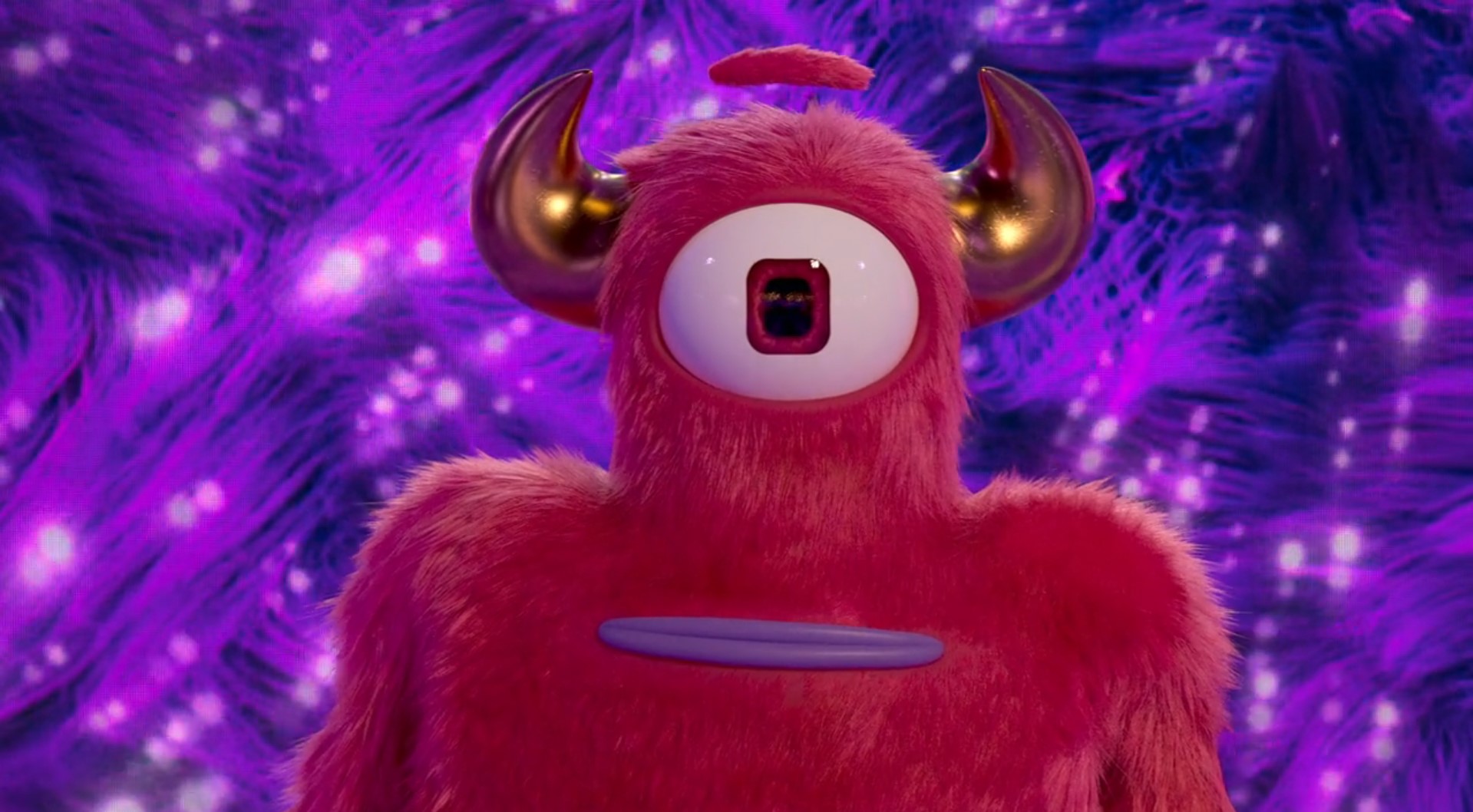 While the judges were impressed by Tyler’s interest in dance, he soon proved his worth through a brilliant performance in the heats. Moreover, while Chester, the monster assigned to Tyler, was a big red beast with a single eye and a big mouth, the dancer later mentioned that his monster taught him to embrace confidence and not be afraid to express himself in front of others. Hence, Tyler danced his heart out in the quarterfinals and made it into the top six. In the semifinals, Tyler, aka Chester, was given the superpower to surf on a jet ski, and he used the effect to put on a mesmerizing performance for all. The judges were honestly impressed by his technical brilliance and did not hesitate before offering him a place in the top two.

From the time Tyler came onto the show, he kept mentioning his dream of performing at the Super Bowl halftime show, and he portrayed that desire through his choreography in the finals. The performance earned him a place in the top two, and although Tyler eventually lost in the final dance-off against Chris, aka Grummy, he was encouraged to follow his dreams and fight for further success.

Where Is Tyler O’Hara Now?

Although Tyler was still a college student at the time of filming, we are happy to report that he has since graduated from Waldorf University with a double major in Criminal Justice and Psychology. Unfortunately, Tyler prefers to keep his personal life under wraps and maintains a minimal presence on social media. However, from the looks of it, he has built up a happy life for himself and is in a beautiful relationship with Lexi Helton. Besides, appearing on ‘Dance Monsters’ helped Tyler choose the path of becoming a professional dancer, and currently, apart from honing his own skills, he works as a teacher and choreographer at the dance studio he grew up in.