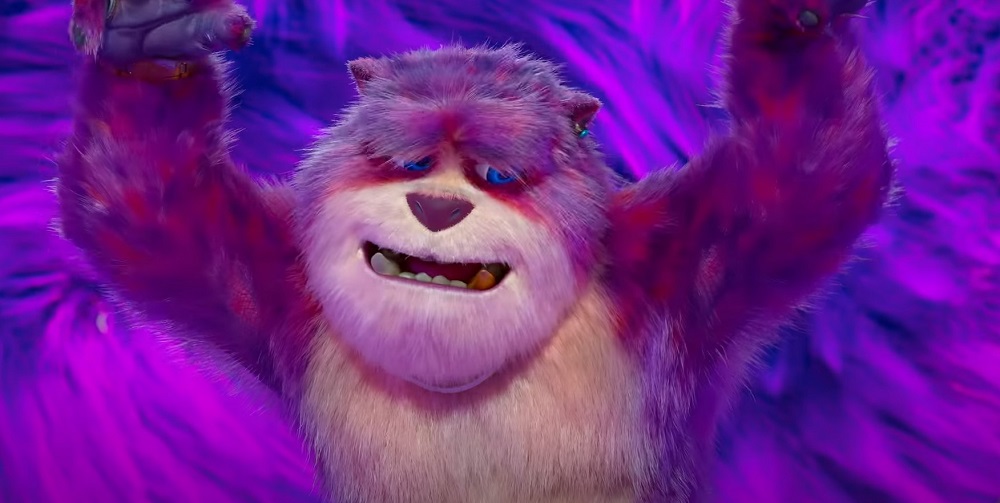 Hosted by The Pussycat Dolls star Ashley Roberts, Netflix’s ‘Dance Monsters’ is a reality show with a unique premise that is sure to keep you entertained. The participants in these dancing series are always ready to show off their moves to the world, but there is a catch. Instead of performing on stage, they dance backstage, and through the marvel of technology, their monster-shaped-alter egos showcase the same moves that they make as faceless contestants.

The show is certainly intriguing with its fun yet creative concept. The anonymity provided to the competitors allows them to let go of their fears and dance like no one is watching, because no one actually is! The view of adorable and cool monsters performing amazing dance moves is also too tempting to pass on. However, many people cannot help but wonder just how much of the show is real. Luckily, we are here to answer the same!

We do not believe that ‘Dance Monsters’ is a scripted show, though certain elements of the show are certainly a marvel of post-editing. Given the heavy reliance of the show on graphics and CGI, a major part of the series feels straight out of a Pixar movie, especially when the monsters are conversing or dancing. The human-like of the avatars is certainly exciting, but we are sure that some parts of the same have been edited to provide a more immersive experience. 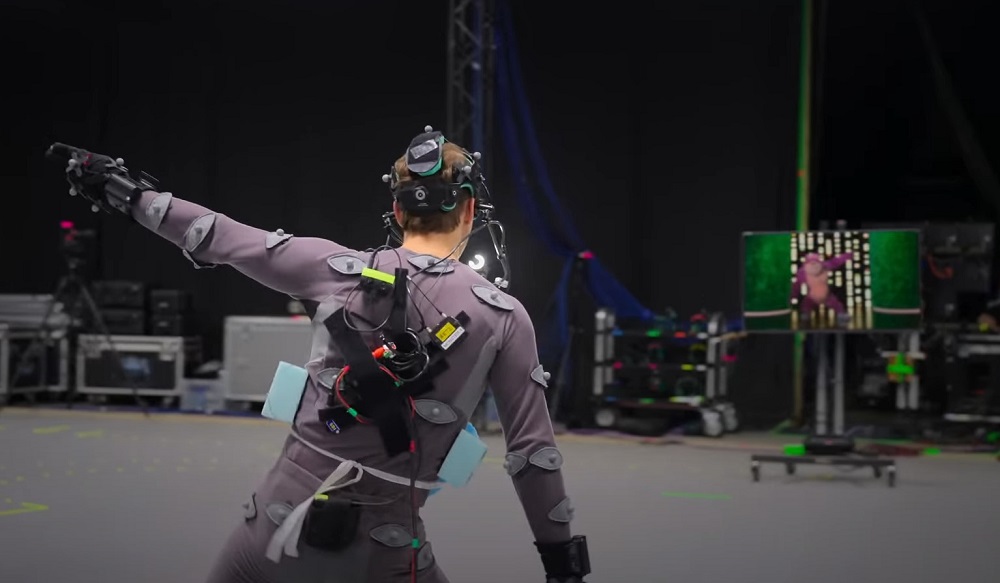 However, it would be fair to say that the showrunners have been seemingly upfront about how the process works. Throughout the show, the audience gets to see the people behind the monsters using animation technology while dancing or making general movements. Though their faces are hidden, they do speak often and talk about their experiences and dreams. More often than, viewers get a visual of a cute and cool animated character dancing on stage which is followed by the actual participant being covered head to toe and connected to the machines via wires.

Apart from the use of monsters, the show keeps things real, though the identity reveal of eliminated contestants is obviously heavily edited. The disappearance of the avatar being immediately followed by the human monsters is always sudden, sparkly, and unrealistic. However, in the world of dancing non-human creatures, this particular element of the show is more about showmanship than any attempt to deceive anyone. 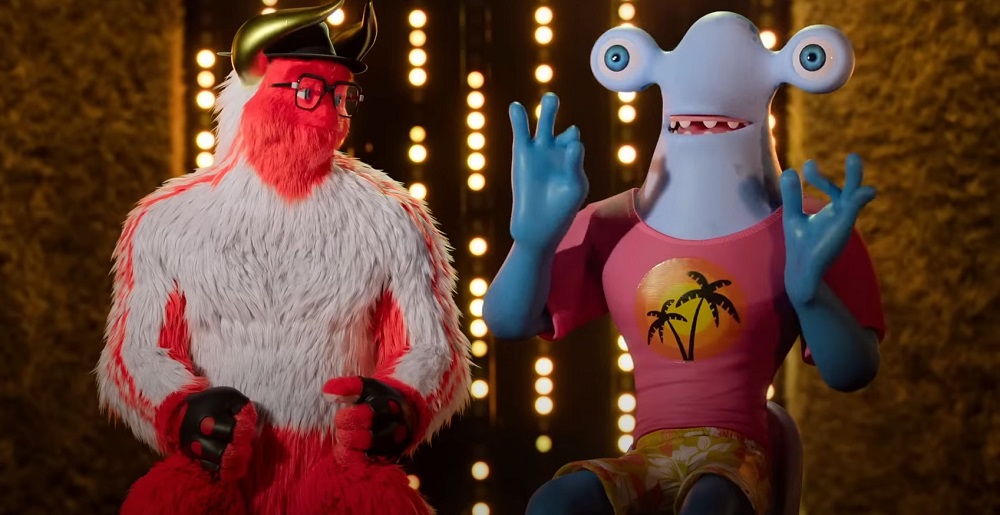 In other words, the participants on the show are very much human, and the moves made by the monsters are actually the dance being executed by the contestants. Given the desire of the dancers to not be judged by anything but their skills, the show provides a great platform to enjoy performing anonymously. In some ways, the concept of the show is similar to the idea of the beloved singing series ‘The Voice.’ After all, both reality shows want their participants to be judged and chosen blindly. However, the Netflix show does take the concept further until the very end.

With its intriguing idea and captivating visuals, ‘Dance Monsters’ is a combination of dance, animation, and entertainment that has helped it garner many fans. Through the use of technology, the showrunners have created a fascinating series. The use of editing and CGI effects in the show are liberal but crucial, given the premise of the series. After all, better dancing creatures are certainly going to help the show and its participants rise to fame.