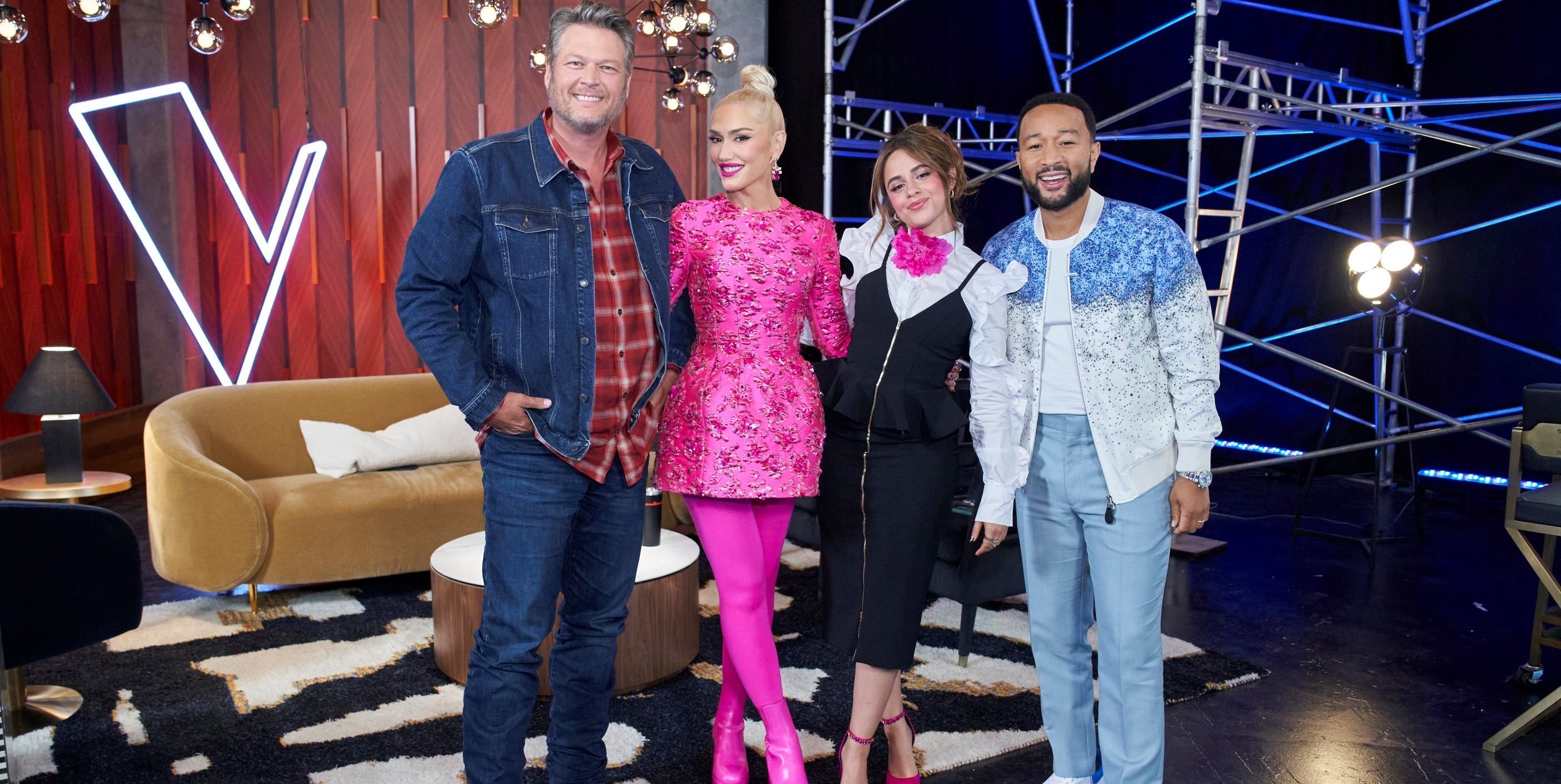 The multi-Emmy Award-winning musical reality series, NBC’s ‘The Voice,’ features a talented group of singers competing against one another. The ultimate goal is to become the season’s voice as they attempt to impress some legendary singers who take on the role of judges. Inspired by the original ‘The Voice of Holland,’ the reality show is one of the most popular ones in the genre. Hosted by Carson Daly, ‘The Voice’ season 22 sees the return of Gwen Stefani, John Legend, and Blake Shelton as the coaches or judges, while Camila Cabello makes her first appearance as a coach on the show.

The celebrity judges coach the contestants through the competition as they try to get their hands on the $100,000 prize and earn a record deal with the Universal Music Group. What makes ‘The Voice’ even more interesting is that the audience gets to vote for their favorite contestants. So, are you eager to find out where the competition is held? Well, here is all the information about the same!

‘The Voice’ season 22 is filmed in California, specifically in Universal City. The principal photography for the 22nd season commenced in June 2022. Like many previous iterations of the musical series, the makers decided to stick to the same locations to tape this edition. Now, without further ado, let’s look at the popular show’s specific shooting spots!

All the pivotal sequences for ‘The Voice’ season 22 are lensed in Universal City, an unincorporated area within Los Angeles County’s San Fernando Valley region. To be specific, season 22 is recorded at the legendary Universal Studios, which has hosted the show since its first season. Located at 100 Universal City Plaza in Universal City, the facility is home to several different soundstages and backlot locations, making it a suitable filming site for all kinds of productions.

Moreover, the studio comprises six rehearsal halls that can be utilized for meetings, table reads, crew meals, and other miscellaneous needs. Over the years, the historic Universal Studios has been frequented and used by many filmmakers for shooting purposes. So, apart from hosting ‘The Voice’ each season, it has served as a prominent production location for other movies and TV shows, including ‘Inception,’ ‘Scarface,’ ‘Gone Girl,’ ‘Never Have I Ever,’ and ‘The Offer.’