Is The Voice Scripted? 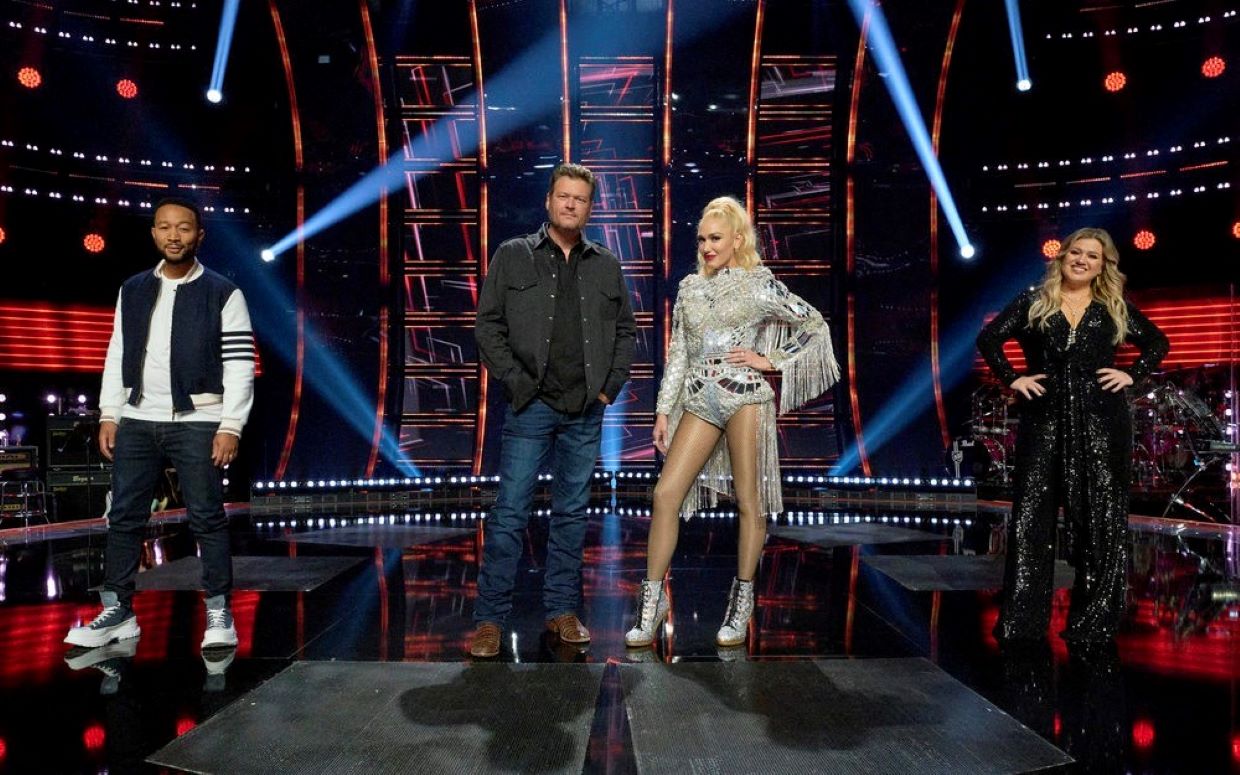 ‘The Voice’ is an award-winning singing competition reality series that first premiered on April 26, 2011. The series gives aspiring musicians a platform to exhibit their talent and an opportunity to become a household name. One of the highest-rated shows in the USA, ‘The Voice’ chronicles the journey of contestants as they go through various stages of the competition to win and land a record deal with the Universal Music Group. However, the show has been accused multiple times of being “fake” or “scripted.” Well, that has got some of us wondering if there is any truth to those theories. So let’s hash it out!

Is The Voice Scripted?

It is common knowledge that producers of reality shows often touch up things here and there to make a good television show. While there are several shows that grossly misrepresent reality, some try to keep things as natural as possible. There is no denying that producers of ‘The Voice’ often work on the backstory of a contestant and present it in a way that would be more appealing to the audience. 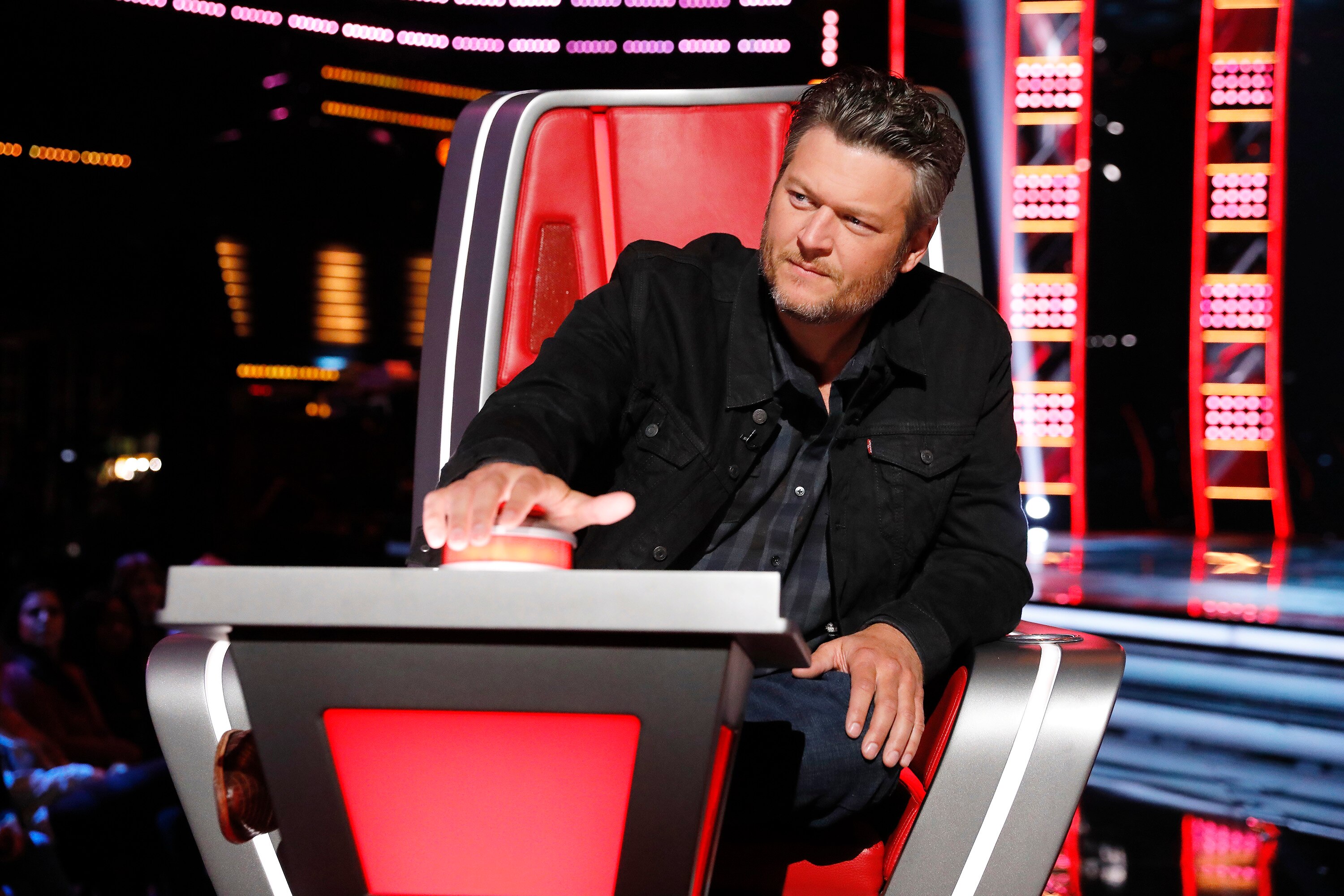 Dia Frampton, a former contestant on the show, revealed that the producers decided to focus on the angle of her being a children’s book author, although she had only mentioned that in the passing. Instead, Frampton wanted to highlight her band and her musical projects. She also said that most of what she spoke about regarding music did not feature in the series.

It would also interest you to know that the series is supposedly known to hand-pick some contestants who are given the opportunity to join the show at different stages of the competition. The winner of season 13, Chloe Kohanski, claimed that she was offered to be a part of the show after someone from the production team had already seen her perform.

Adam Weiner of Low Cut Connie was reportedly asked to join the show without auditioning and alleged that the show is “entirely precast.” Weiner ultimately declined the offer because he was convinced that participating in the show would mean the end of his career. He also said that the producers started to micromanage and told him what he could or could not perform even before he had given them an answer about joining the show.

Will.i.am has been a judge on the UK edition of ‘The Voice’ for a long time. In an interview, he shared his perspective on the show. He spoke about various shortcomings, including the “politics” involved. The frontman of Black Eyed Peas also pointed out that emotions are a big factor that determines a winner and not just their voice. This could explain why the producers are particular about how they portray certain contestants to the audience.

Christina Aguilera also felt that the show is not as “genuine” as it seems. According to her, everyone in the blind auditions turns out to be “good-looking.” Naturally, these factors raise questions about authenticity on ‘The Voice’ franchise as a whole. But these measures may have been taken keeping in mind quality control. However, it also comes across as misleading. On the other hand, the reality series has some heart-warming experiences of people that have been a part of the show.

While former contestant Ddendyl Hoyt claimed that the coaches were only present for the shoots, others have painted a completely different picture. Hoyt’s friends in Usher’s team felt that the star was attentive and invested in their growth. Dia Frampton shared that her coach Blake Shelton always checked up on her whenever she was worried about something. Kat Perkins from season 6 also opened up about her experience with her coach Adam Levine. She said that he was only an email away anytime she needed help, and he always responded.

Another genuine aspect of the show is the emotional experience of the contestants. There is a team of psychologists who support an eliminated contestant through the exit process. Before auditioning in front of the judges, the applicants are prepared for the experience. They are made to rehearse various situations such as receiving negative responses from the judges, being rejected, getting sick on stage, and so on. There have been issues raised about problematic contracts that the contestants have to sign, the format of the show, and the voting system. However, all the factors that we have discussed suggest that the show is not scripted.