Where Was Never Have I Ever Season 3 Filmed? 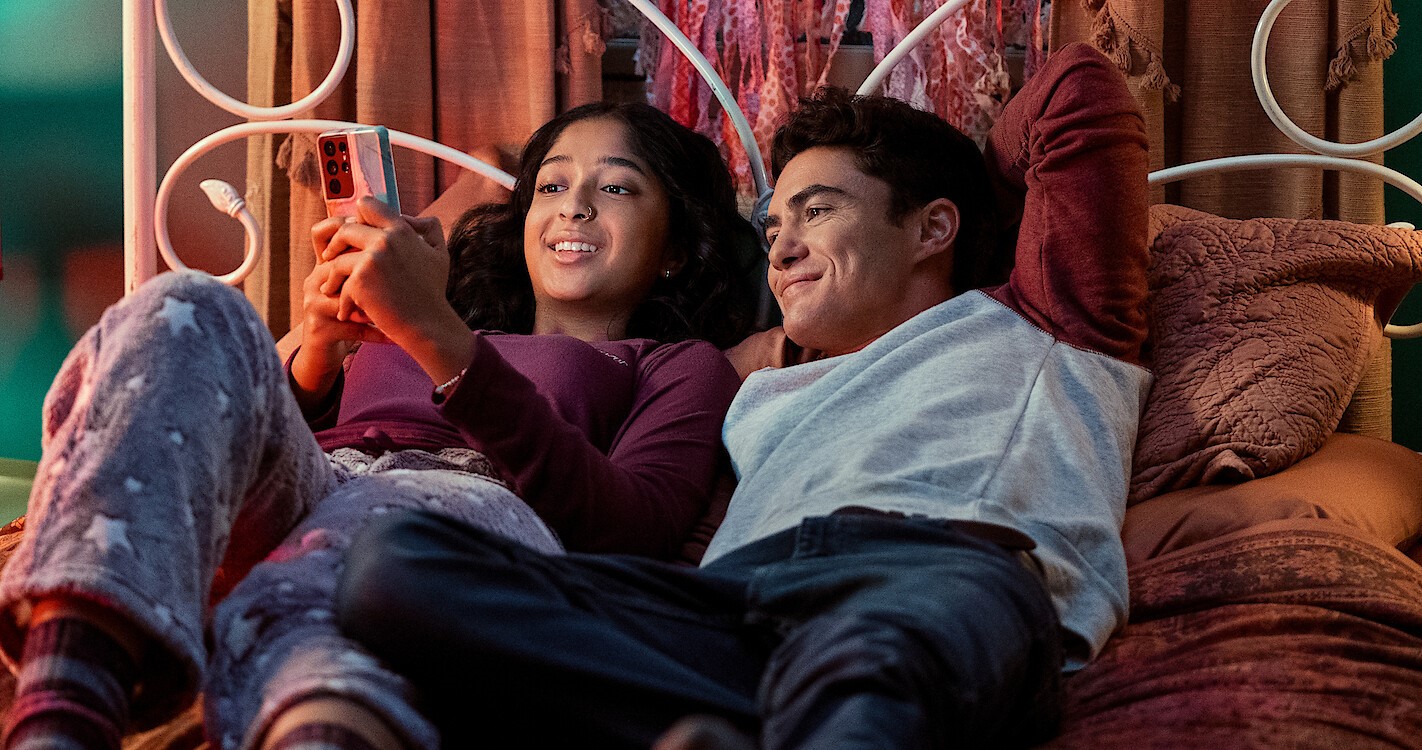 Created by Mindy Kaling and Lang Fisher, Netflix’s ‘Never Have I Ever’ is a coming-of-age comedy-drama series loosely based on some of Kaling’s experiences during her childhood in Boston. The narrative follows a first-generation Indian American teenager named Devi Vishwakumar after the sudden death of her father, Mohan. When she finally comes to terms with the traumatic event, she focuses on improving her status at school, just like most students. However, when Devi’s family, friends, and feelings make life difficult for her, she hallucinates Mohan and lets him guide her out of trouble.

In season 3, Devi and Paxton finally make their relationship official, causing jealousy and confusion among the school’s students. Moreover, things get complicated when a dashing Indian teenage boy enters the scene. The coming-of-age narrative, mixed with several comedic elements throughout the series, keeps the viewers hooked on it through each episode. In addition, the interesting use of different locations in the third iteration, including the school and the characters’ residences, makes one eager to learn more about the actual filming sites. Well, in that case, you might be interested in what we have to share about the same!

Never Have I Ever Season 3 Filming Locations

‘Never Have I Ever’ season 3 was filmed entirely in California, specifically in Los Angeles County. The principal photography for the third season of the comedy series commenced in late November 2021 and wrapped up in early March 2022. Although the story is primarily based in Sherman Oaks, Los Angeles, the production team did not record season 3 of the series on location, just like the previous seasons. Now, let’s not waste any time and jump right into the specific locations that appear in the show’s third iteration!

All the pivotal sequences for ‘Never Have I Ever’ season 3 were lensed across Los Angeles County, the most populous county in California as well as the United States. Primarily, the production team seemingly followed similar shooting plans as the previous seasons and utilized the facilities of Universal Studios for the third season as well. Located at 100 Universal City Plaza in Universal City, the studio’s backlot stood in for several key locations in the show’s season 3.

Whether it is the scenes involving Devi’s house in Sherman Oaks or Paxton’s sage green house, they are all actually taped in Universal Studio’s expansive backlot. Interestingly, located in the Colonial Street set, Devi’s yellow-exterior house may seem familiar as it was Susan Delfino’s house in the popular TV series ‘Desperate Housewives.’ As for Paxton’s house, it is located on Elm Street in Universal City, which is located just below the Colonial Street set.

Universal Studios is home to 34 soundstages of varying sizes and many backlot locations, which are enough to meet the production requirements of all filming projects. Furthermore, the cast and crew of ‘Never Have I Ever’ traveled to Malibu to tape some additional portions for the series’ third season. In particular, Paradise Cove Beach in Malibu served as a prominent recording site for season 3.

Read More: Never Have I Ever Season 3 Ending, Explained