Where Was Euphoria Season 2 Filmed? 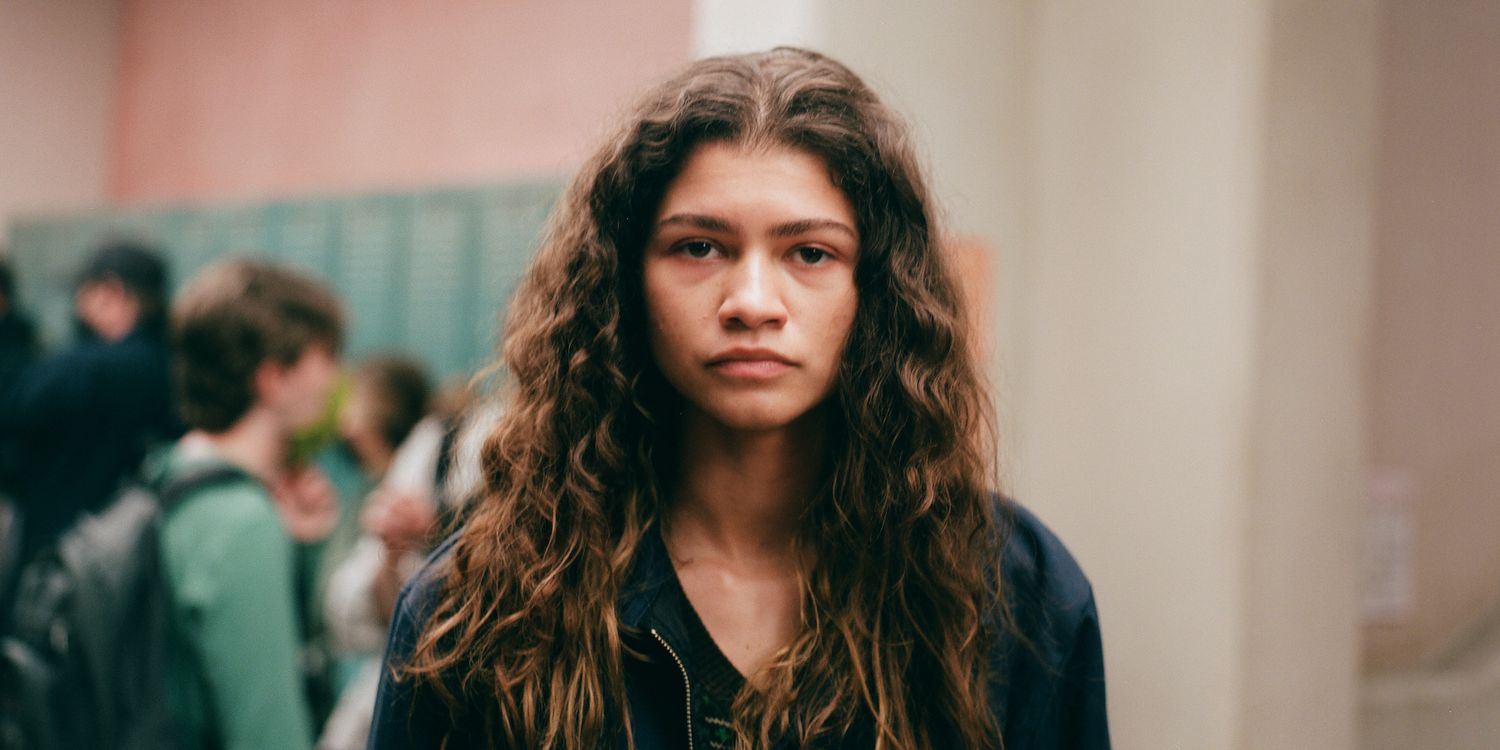 Created by Sam Levinson, ‘Euphoria‘ is a drama series that revolves around a group of teenagers trying to deal with their own anxieties and insecurities while navigating the complexities of the world around them. It has garnered critical acclaim, and its vibrant visual style has received heaps of praise from viewers and critics alike. The series creates a pulsating and enigmatic visual representation of the teenagers’ perception of the world.

The brilliant visuals and cinematography are elevated with the help of some appropriate settings and backdrops. As viewers head back into the eclectic and trance-inducing world of ‘Euphoria’ with its second installment, you must be curious to learn more about its filming details. In that case, allow us to share everything we know about the filming locations of ‘Euphoria’ season 2!

‘Euphoria’ season 2 was filmed in California, mostly in the counties of Los Angeles and San Bernardino. Filming on the sophomore season was initially slated to commence in the second quarter of 2020. However, the production had to be postponed due to the effects of the Covid-19 pandemic. The principal photography on season 2 began in April 2021 and concluded in November 2021. Let’s take a closer look at the exact filming spots that feature in the second season!

Los Angeles County is the primary filming location of the show’s second season. The cast and crew shot footage on location in various parts of the county. Some sequences were filmed in the Van Nuys neighborhood in the San Fernando Valley of Los Angeles. Ulysses S. Grant High School, located at 13000 Oxnard Street in Van Nuys, once again doubles as the fictional East Highland High School, after doing so in the first season.

Favorite Liquor, a store located at 533 South Victory Boulevard in Burbank, appears in some episodes of season 2. Important sequences were shot in and around Odd Ball Cabaret situated at 8532 Sepulveda Boulevard in North Hills and Frank’s Coffee Shop located at 916 West Olive Avenue in Burbank. Some interior scenes were shot on sound stages at Sony Pictures Studios, a studio complex located on 10202 West Washington Boulevard, Culver City. Established in 1912, it houses a total of 18 soundstages. Popular movies such as ‘Friends with Benefits‘ and ‘Interstellar‘ were filmed at the studio property.

The cast and crew visited parts of San Bernardino County to shoot some important sequences for the second season. Portions of an episode were filmed at the Bowlium Lanes, a bowling alley located at 4666 Holt Boulevard in Montclair.

Filming for season 2 also took place across various parts of Ontario, a city located towards the east of Los Angeles County. A flashback sequence set in the 90s was shot in Ontario. The show’s art team gave the storefronts an era-appropriate look for filming the scenes. The filming of hit movies such as ‘Moneyball‘ and ‘Zodiac‘ also occurred in San Bernardino County. 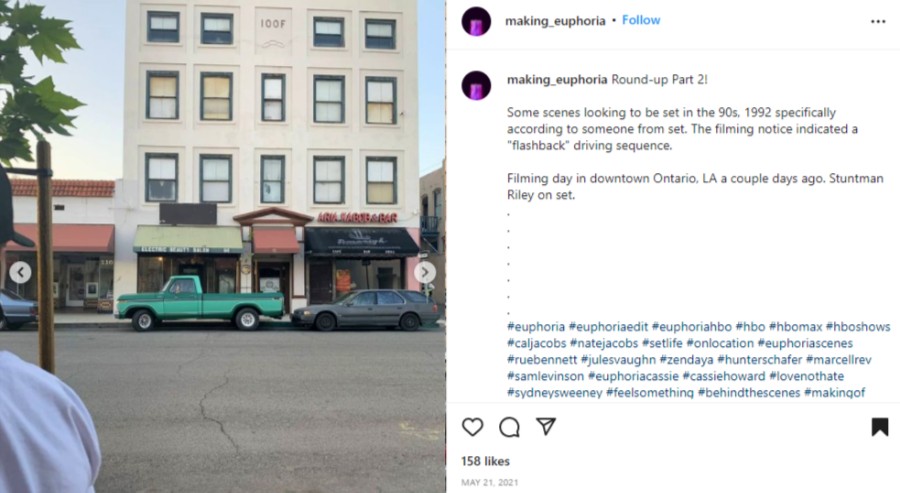