Zodiac: All the Filming Locations 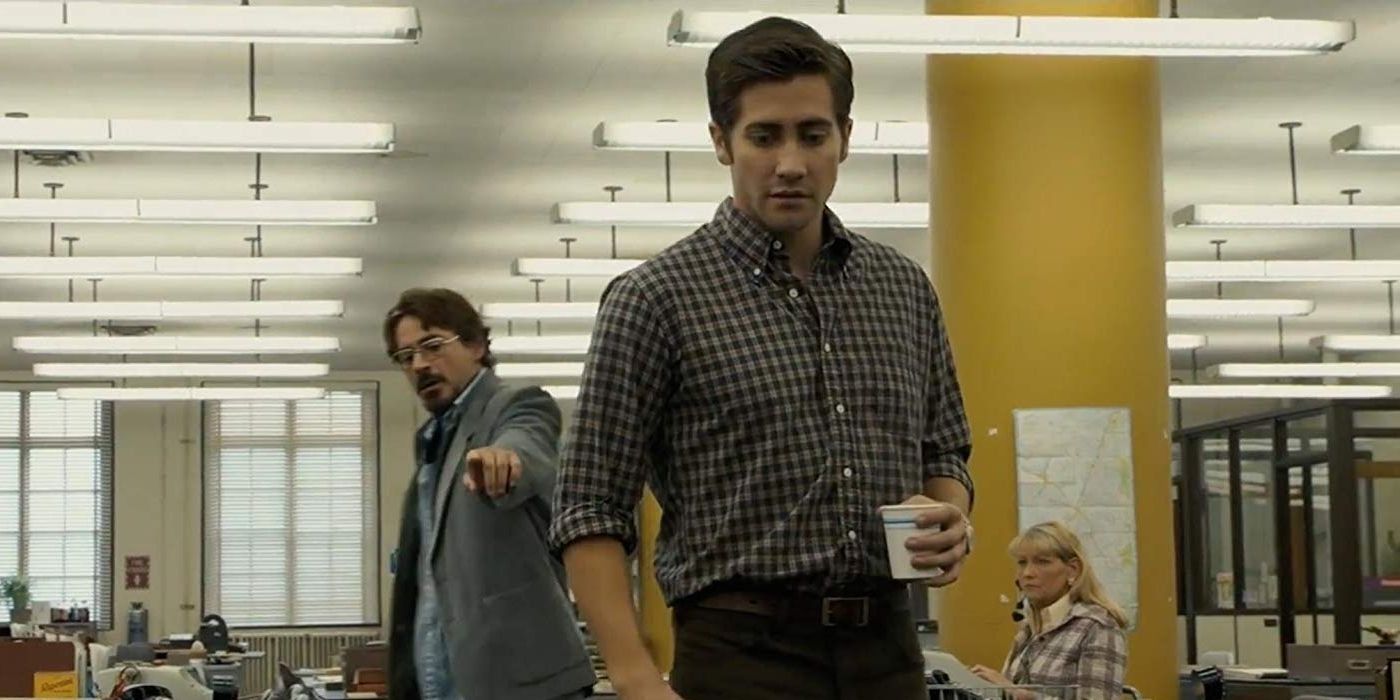 David Fincher’s ‘Zodiac‘ remains a masterpiece within the director’s remarkable oeuvre. The premise follows the manhunt to track down the Zodiac killer. It remains one of the most infamous unsolved cases in America. Zodiac is the name given to the serial killer terrorizing the San Francisco Bay Area in the late 1960s and early 1970s.

He became infamous for taunting the media and law enforcement authorities with letters, ciphers mailed to newspapers, and bloodstained clothing. In the movie, a cartoonist becomes an amateur sleuth hot on the killer’s trail. Fincher’s attention to detail takes us back in time, as the locations become a canvas for the Zodiac’s violent killings and subsequent investigations. Naturally, you might be wondering where the movie has been shot. We have all the details right here.

Since the Zodiac’s killing spree was mostly in San Francisco and California, Fincher has filmed the movie on location. For some parts of the film, the crew headed to Los Angeles and Ontario. The Ontario International Airport is shown in ‘Zodiac.’ Now, without further ado, let us dive into the particulars.

San Francisco Chronicle at 901 Mission Street is an essential filming location. The Zodiac sent most of the letters to the newspaper, which is why a chunk of action involves this building. The interiors of the building appear in the film as well. SF Gate reported during the filming of ‘Zodiac’ on location. The newspaper stated “Included in those scenes were a vintage 1960s U.S. mail truck (“Always use Zip Code!” the cartoon figure reminds us) delivering letters to The Chronicle mailroom and a street scene in which Mission between Fifth and Sixth streets was transformed into a street once again filled with those old, rounded, gas-guzzling Muni buses, Yellow Cabs and Plymouth Valiants, et al.”

The Old San Francisco Transbay Terminal also makes an appearance. It is now demolished, but it is where Inspector David Toschi calls his captain for the first update about the Zodiac killer in years. Since ‘Zodiac’ is also spread over time, Fincher uses a marker to show us how much time has elapsed. For this, he has filmed the Transamerica Pyramid at 600 Montgomery St.

Other notable San Francisco landmarks include Original Joe’s at 144 Taylor St where Robert has a disastrous first date with Melanie, the San Francisco City Hall at 1 Carlton B Goodlett Pl where Zodiac’s letters are reviewed, and Castro Theatre at 429 Castro St. The theater is accurately shown, but the rest of the block is not Castro Street. Sausalito is a little away from San Francisco, and Paul Avery’s houseboat is actually at 62 Varda Landing Rd.

Places like Vallejo appears in the movie since the Zodiac Killer was operational there. However, more importantly, we see Ziegler’s Hardware & Supply, Inc. at 3948 Tweedy Blvd, South Gate, California. It is where Graysmith confronts Allen about possibly being the Zodiac Killer. Fincher’s attention to detail can be realized if one considers the filming that took place at Lake Berryessa in Nassau County, California. In the film, we see the Zodiac murdering a couple by the lake. You can check out a YouTube video that explains how the scene was filmed.

If you have watched the video, you hear about how the bridge has been retouched to remove the graffiti. Such work took place in the Downey Studios at 12214 Lakewood Boulevard. Fincher has gone with a lot of CGI work to recreate San Francisco accurately. You can check out a detailed post below about how 1970s San Francisco was brought to life.

Even for the establishing shot, Fincher’s team eventually used CGI to capture the period accurately. Check out the explanation below.

Therefore, it is clear that while Fincher has gone to the trouble of filming in real locations, he has also heavily relied on the studio system to create a period film that portrays one of the most harrowing manhunts in the history of the US.