Where Was Friends With Benefits Filmed? 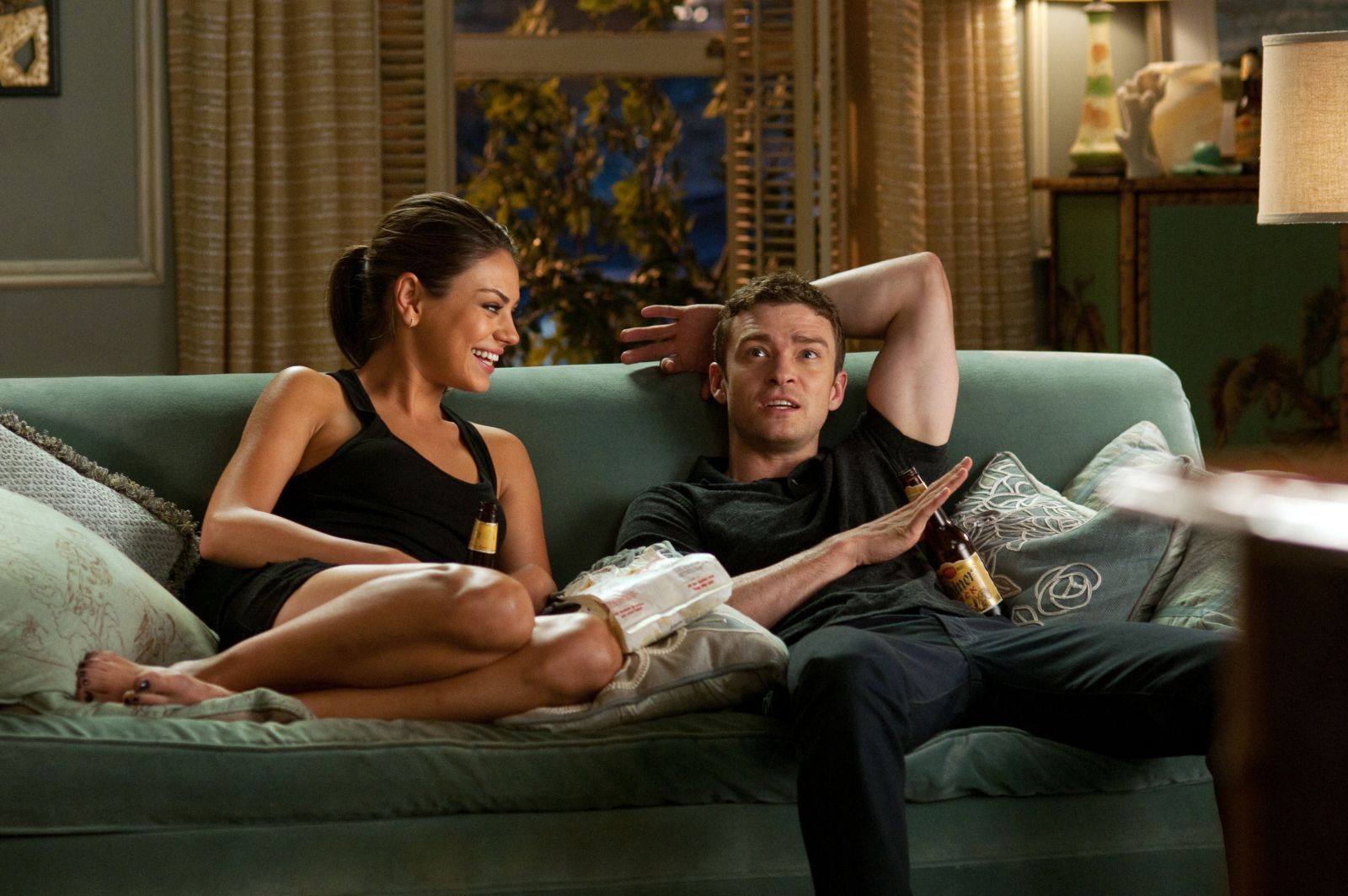 ‘Friends With Benefits’ is a romantic comedy film that revolves around two modern-day adults who are instantly attracted to each other after their first meeting. Instead of pursuing a traditional romantic relationship, they opt to add sex to their blossoming friendship without any commitment. Directed by Will Gluck, it is one of the best feel-good movies of the 2010s and resonates with most adults today. The film’s handpicked locations are a breath of fresh air, adding to its feel-good factor and overall appeal. If you are curious about the movie’s filming details, here’s everything we know about the filming locations of ‘Friends With Benefits.’

Principal photography on ‘Friends With Benefits’ began on July 20, 2010, and wrapped up in September of the same year. The movie is primarily set in New York City and showcases many locations in the city that are youth-oriented hot-spots as well as many popular tourist spots. Filming took place partially in New York City while certain portions were filmed in California on location and sets. The sites used in the filming of ‘Friends With Benefits’ are detailed below.

The film’s ever-present backdrop, New York City, is also one of the movie’s major filming locations. Known as ‘The Big Apple,’ the city is one of the world’s most advanced metropolitan cities and is a major hub for arts, finance, and architecture. The Manhattan neighborhood of New York is extensively featured in the movie. One scene from the opening sequence, where Jamie breaks up with Quincy, was filmed outside of Big Cinemas, located at 239 East 59th Stree. 50 Rockefeller Plaza on 5th Avenue serves as the double for the GQ magazine headquarters.

Another popular eatery in the city, Pershing Square Cafe, is also featured in the movie and is located at 90 East 42nd Street and Park Avenue.

The shooting also took place at various parts of Central Park, such as Bethesda Terrace, The Mall, and South-End. Dylan’s big romantic gesture sequence towards the end of the movie was shot at the Grand Central Terminal on 89 East 42nd Street and Park Avenue of Manhattan. 101 Sky Avenue, a skyscraper in New York’s skyline, doubles as the Empire State Building’s exterior in one scene. Other prominent spots around New York where filming took place include Times Square, the Subway on Franklin Street and West Broadway, 5th Avenue and West 51st Street, Fulton Ferry Pier near Manhattan Bridge, and Battery Park.

Los Angeles is another important filming location of ‘Friends With Benefits’ and the movie’s secondary setting. The city is known for its cultural diversity and beautiful beaches. A part of the film’s opening sequence where Dylan’s girlfriend is waiting to attend a John Mayer concert was filmed at the Pantages Theatre on 6233 Hollywood Boulevard. A few scenes were filmed at the Los Angeles International Airport (LAX), mainly on the Tom Bradley Terminal and inside the airport’s café. Dylan’s beach house is located at 22416 Pacific Coast Highway, in the beachside neighborhood of Malibu, LA.

Exterior shots of Griffith Observatory and Grauman’s Chinese Theatre in Malibu are used when Dylan takes Jamie to his beach house. The world-famous Hollywood Sign at Hollywood Hills is featured in one scene, while the scene where Jaime and Dylan sneak to the secret rooftop was filmed in Downtown Los Angeles. The Malibu restaurant scene between Dylan and his Dad was filmed at a restaurant in Marina del Rey, a seaside community in LA County not far from Malibu. LA’s Union Station doubles as the exterior of Grand Station Terminal earlier on in the movie.

A sizeable portion of the movie’s indoor sequences was filmed on sound stages at Sony Pictures Studios, 10202 W. Washington Boulevard in Culver City. The studio complex, established in 1912 and owned by Sony since 1990, consists of sixteen sound stages. The facility has been home to popular productions such as ‘Interstellar,’ ‘The Goldbergs,’ and ‘Captain Marvel.’