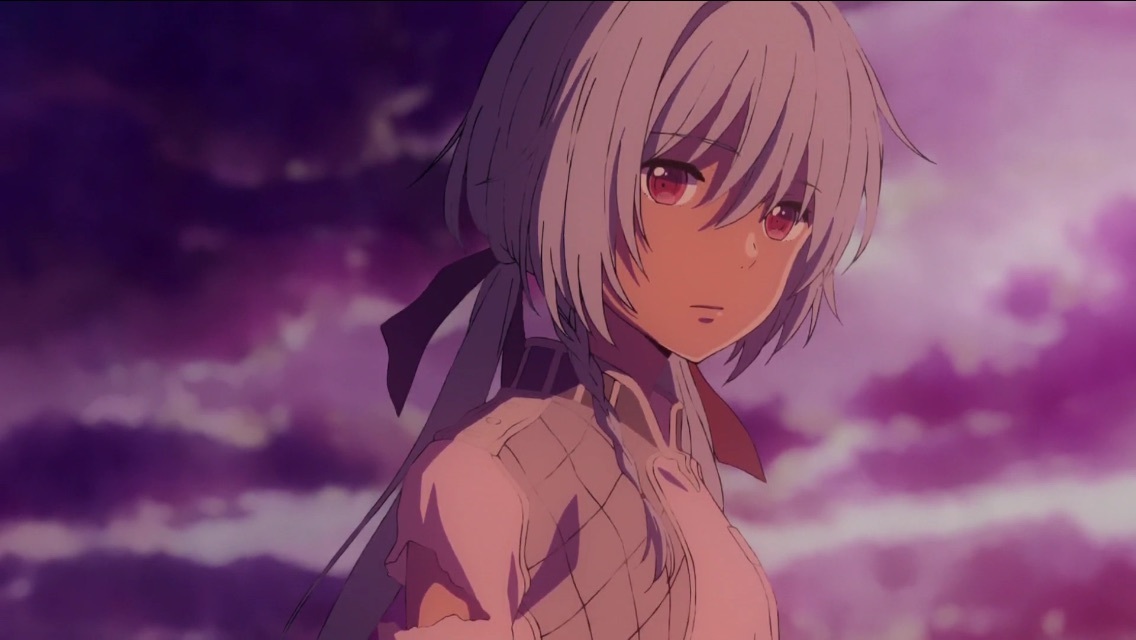 Its folky ballads with deep lyrics very well fit in with the themes of the anime and make your viewing experience even more pleasant. Overall, it’s an audiovisual splendor that you should not miss out on. I’m sure that if you’ve seen its first season, you’re probably wondering if it will ever return with a sequel. So to know more about ‘Children of the Whales’ season 2, move on to the next section.

Children of the Whales Season 2 Release Date: When will it premiere?

The first season of the anime concluded with a very open ending and even its original manga is still ongoing. Even the overall reviews of the anime adaptation have been fairly good, especially when it comes to its beautiful visuals. There was, of course, some criticism surrounding its unbalanced pacing and lack of proper closure, but a sequel could certainly make up for all of these.

Now J.C Staff is the kind of studio that does not usually shy away from sequels and often renews most of its popular anime shows. So we can certainly expect them to consider ‘Children of Whales’ for season 2 as well. Unfortunately, as of now, there have been official confirmations from the studio’s end, but our best guess is that ‘Children of the Whales’ season 2 can release sometime in 2021 or later. Till then, you can check out our list of other similar Shoujo anime.

Children of the Whales English Dub:

The English dub ‘Children of the Whales’ is available on Netflix.

Children of the Whales Plot:

The world is nothing but an endless sea of sand, and somewhere in the middle of it, lies an island known as the Mud Whale. In the depths of this island, there’s an ancient town whose inhabitants have been labeled as “marked.” The ones who have been marked possess supernatural abilities, but at the same time, even a curse rests on them which leads to their untimely deaths. Chakuro is the archivist of the village who spends almost all of his time discovering new islands and then documenting them. Unsurprisingly, all of these newly discovered islands turn out to be the same with absolutely no inhabitants.

But soon, everything changes when another island crosses their horizon and Chakuro decides to be a part of a team that explores it. On this new island, he and his team of aspiring adventurers discover the remnants of an ancient civilization. During one of his expeditions, Chakuro ends up meeting a girl who will change his life forever and will also completely transform his Mud Whale Island village.

Children of the Whales Characters:

Chakuro is the main character of the series who has hypergraphia. He gets labeled as the “destroyer” because he has no control over his supernatural powers. In appearance, he has short brown hair and deep green eyes. He usually wairs a plain white shirt with a green overshirt on it, with tan shorts and sandals. Chakuro is always curious about the world around him and he never stops asking questions. He also has an obsession with writing down everything that he observes around him, and for some reason, his grandfather sees it as an illness. He is also very expressive and unlike others, he is never really able to hold back his emotions. Even during funerals, he usually cries his out when others expect him to hold back his tears.

Lykos is another main character of the series who was once a soldier of the Allied Empire. Lykos has tanned skin, piercing red eyes and long blue hair. Being a former soldier, she walks around with a cold demeanor and barely shows any emotions. But deep inside she feels everything and does not really know how to express any of it. She’s all introverted and silent all the time. She hates relying on others for anything and avoids asking for help even she needs others. She later starts caring about the people of Mud Whale and also develops a thing for Chakuro.

Ouni is the leader of the Moles, a nefarious group of troublemakers who don’t respect the law. He has long black hair and usually sports a long ponytail. He often gets this urge to travel beyond the confinements of his village to explore the world. Just like Lykos, he is not too expressive about his thoughts. But even then, he really cares about the few friends that he has and also tries to protect them in every possible way.

No one really knows anything about his past and he was just found on the shores of the island when he was a child. He has no memories of who his parents were and he does not even belong to any groups on the island. Nibi later makes him a part of his group of explorers and helps him realize his dream of traveling to far off lands. Nibi also becomes his best friend later on and seems to be the only person who is close to Ouni’s heart. Ouni never really expresses how he truly feels when he’s with Nibi, but Nibi realizes that he truly values him.