Where Are Chloe and Lotus From Love on the Spectrum Now? 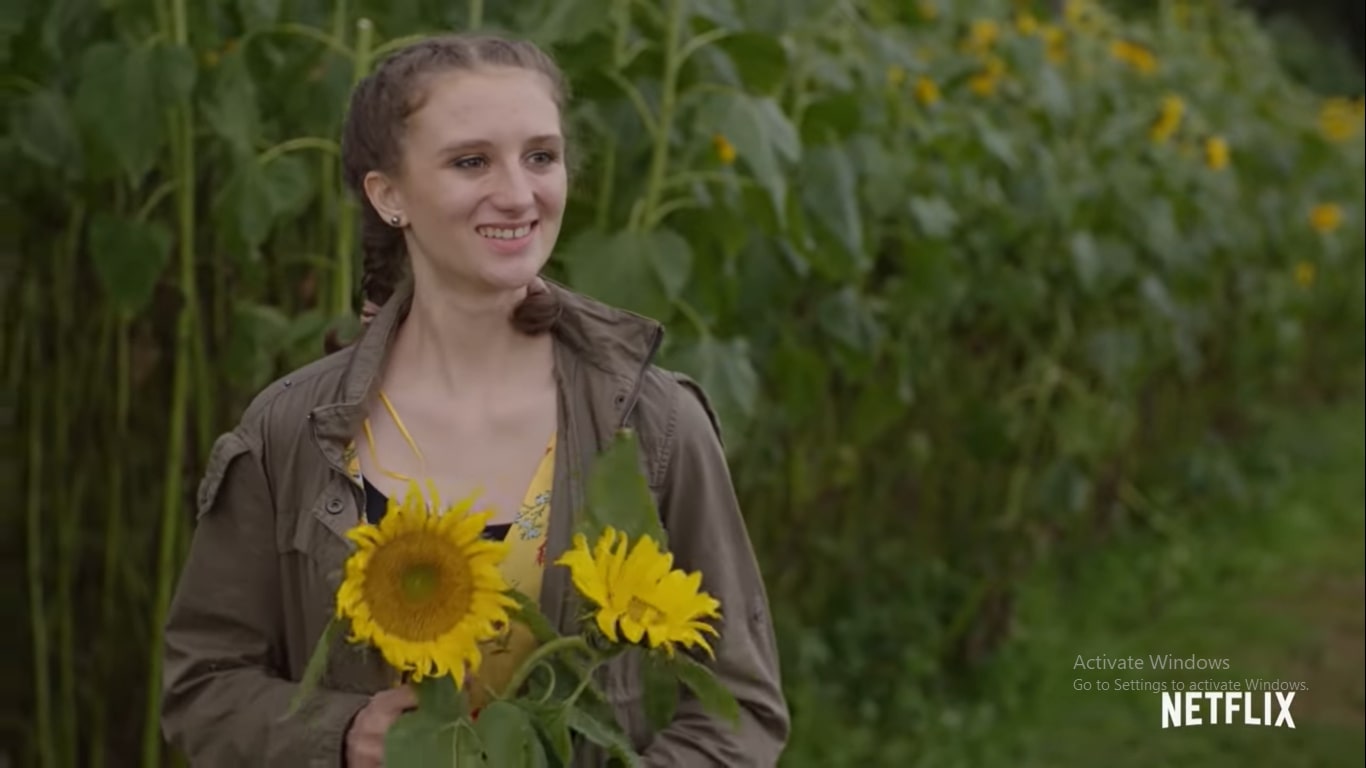 Netflix’s ‘Love on the Spectrum’ is one of the most refreshing and well-handled reality dating series out there. No one is forced into doing anything that they don’t wish to do and, if in the middle of an experience, someone gets overwhelmed, they are allowed to take a break or even leave, after all, it’s important, especially for those who are on the Autism Spectrum. Like Jodi Rodgers, the relationship expert on the series said, “It doesn’t matter whether you’re on the spectrum or not, everyone has a basic human right and a basic human need of connection and love.”

And, that’s exactly what the 19-year-old Chloe went out to find. Being autistic, deaf, and bisexual, she gave us a complete insight into what it’s like to be young and romantic but not have a partner. Thankfully, she found Lotus through the series and it was just incredibly wholesome to watch their excitement after their successful date.

Chloe and Lotus: Love on the Spectrum Journey

Even though she is a teenager, Chloe’s past, dating and otherwise, hasn’t gone down all that well. Because she is different than most, she was bullied a lot in school, with people calling her names and ripping out her homework, and once, when she did manage to land a date with a guy, it didn’t end well either. She admitted to him that she had Autism Spectrum Disorder and he just left her. Thankfully, she has a great support system, comprising of her family and her best friend, Brodie, who herself has Down Syndrome and is deaf and mute.

No matter what happened in the past, though, Chloe believed that she was ready to step back into the dating world, and so she did. First, she went out with a guy named Marcus, but even per their standards, their date was incredibly awkward. There was no spark between the two and their conversations weren’t as riveting or engaging as they could have been. Therefore, in the end, they parted ways mutually. And, thank god for that, because Lotus came into the picture next.

As soon as this pair met their conversation just flowed. They sat outside a restaurant and got to know each other a bit initially, but then, they went for a walk in a sunflower field. It was something straight out of a movie, especially when they picked a flower that had a love heart right in the middle. Adorably, the only time they couldn’t talk was towards the end, when they both got nervous because they liked the other so much. So, it was genuinely no surprise when they agreed to meet again.

Are Chloe and Lotus Still Together?

Unfortunately, no, Chloe and Lotus are not together anymore. They did go on a second date and that too seemed to be going well, but Lotus decided that she wasn’t looking for anything serious, very unlike Chloe, and thus, they parted ways. We couldn’t find any of Chloe’s social media accounts but we’re sure that along with Brodie, she is definitely creating some kind of ruckus in the world. Her love for Marvel and anime remains positively unparalleled as well, but we’re positive that someday soon she’ll be able to find her partner, one who’ll share all her interests, and like she said, one with whom she could be open and herself.

Read More: Who is Jodi Rodgers on Love on the Spectrum?