What is Chris D’Elia’s Net Worth? 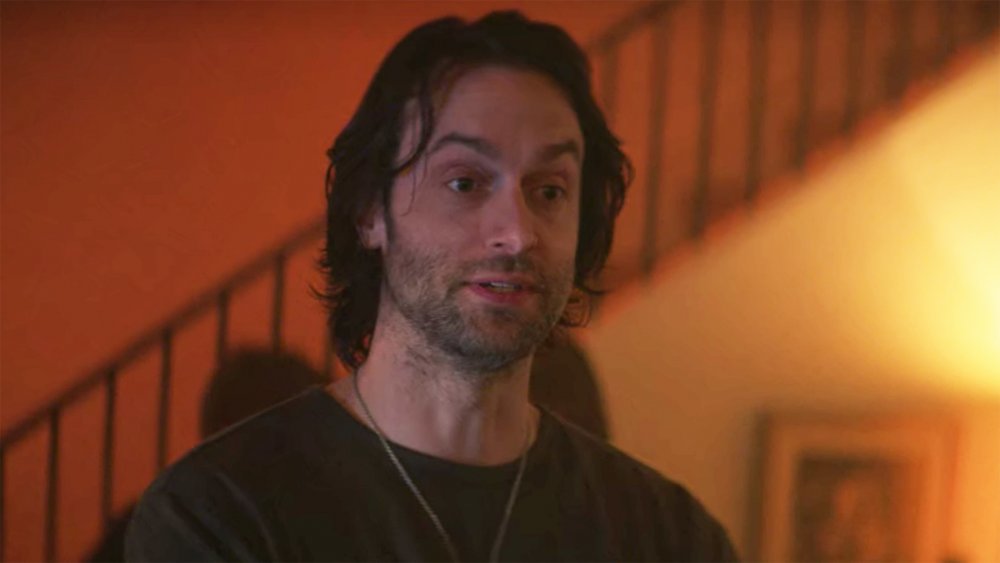 Christopher William D’Elia or Chris D’Elia, is an American stand-up comedian, actor, and podcast host. He is known for being on sitcoms like ‘Whitney’ and ‘Undateable,’ along with appearing on the ABC television series ‘The Good Doctor.’ Born in Montclair, New Jersey, on March 29, 1980, Chris D’Elia is the son of TV producer and director Bill D’Elia, and interior decorator Ellie D’Elia.

When Chris was twelve, the D’Elia family moved to Los Angeles, California, where he completed his schooling from La Cañada High School in 1998. He even attended New York University to study acting but dropped out only after a year as he did not like college. Now, you must be wondering how Chris made his career and net worth, well read on to find out.

How Did Chris D’Elia Earn His Money?

Chris D’Elia always loved entertaining people and wanted to do just that with his life, so he started his acting career quite early on- when he was in high school. His first acting job was as a guest star role in the medical drama television series ‘Chicago Hope’ in 1996-1997, after which he appeared in a small budget movie that went straight to DVD.

At the age of 25, Chris decided to pursue another thing that he had always wanted to do, stand-up comedy. He gained success in comedy quickly and has been featured on Comedy Central’s Live at Gotham, Comedy Central Presents, and Showtime’s Live Nude Comedy, amongst many others. He considers himself to be a comedian who can act and not the other way around.

Chris found appreciation from a wider audience in 2010 when he started appearing as a regular on the series ‘Glory Daze.’ Following this, he co-starred in the NBC comedy series ‘Whitney,’ for two seasons and landed the lead role of Danny in another NBC comedy sitcom called ‘Undateable,’ which was on air for three seasons. He can also be seen as a recurring cast member in shows like ‘You,’ ‘Alone Together,’ and ‘The Good Doctor.’

In December 2013, Chris D’Elia’s first one-hour stand-up special – White Male Black Comic, aired on Comedy Central. Subsequently, he has had three more comedy specials, including Incorrigible in 2015 and Man On Fire in 2017, all of which have been aired on Netflix. Chris also headlined the Leafly 420 Comedy Tour show in Chicago in 2016 and had Ron Funches as his special guest.

On top of being an actor and a comedian, Chris is also a podcast host. From 2012 to 2015, he was one of the three co-hosts (along with Will Sasso and Bryan Callenfor) on the Ten Minute Podcast. Afterwards, in 2017 he launched his own weekly podcast titled Congratulations with Chris D’Elia, which charted in the top 20 comedy podcasts in multiple countries.

Моѕt оf Chris D’Elia’s еаrnіngѕ is through his acting, and stand-up comedy acts, but he also makes a significant amount of money via his podcast and social media outlets. So, through his hard work and his career that has spanned for over two decades, and is still active, Chris D’Elia has a net worth of $20 million as of 2020.