Where Is Christi Paschen Now? 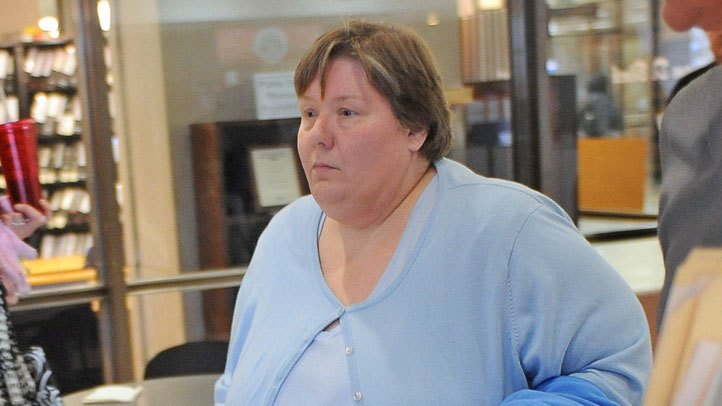 It’s been more than 12 years since the ex-Chicago Bear star Shaun Gayle’s 42-year-old girlfriend, Rhoni Reuter, who was almost seven months pregnant with their first child, was shot and killed at her apartment in Deerfield. Marni Yang was convicted of committing this murder as an act of blind rage and jealousy as she was one of Shaun’s other lovers. Now that the story has appeared on ABC’s 20/20 and Marni is trying to prove her innocence, everyone involved in the case is coming into the limelight again, and one such crucial person is Christi Paschen.

Who Is Christi Paschen?

Christi Paschen was a key witness in solving the case of Rhoni Reuter’s murder and having Marni Yang convicted. Although Marni was charged for the murder in 2009 after evidence pointed to her and her relationship with Shaun became known, it was only after she was recorded confessing to everything to her friend Christi Paschen, that she was convicted.

Apparently, Marni had told her plans of disguising herself and killing Rhoni to her friend the night before the event in 2007. And even though Christi initially lied to the police about not knowing anything, she, later on, worked with them and wore a wire to record her friend admitting the crime.

“I took the first shot. I remember screaming cause at that point I realized we are now at the point of no return,” Marni was heard saying in the recording. “All she was doing was screaming until she went down, and then when she went down, she took her foot, and she took one good kick at me, got me in the shin. It was like weak by that time. And that was it. I just, I, took one last shot, in the head – finished her off. And I took off.”

Along with this, according to NBCChicago, Christi gave another vital testimony in which she stated that she had seen Marni bury something small behind an Arlington Heights banquet hall hours after the Rhoni was murdered. That item turned out to be Rhoni’s bracelet, which had the word “pregnant” on it. Even Rhoni’s co-worker recognized that bracelet and said that she frequently saw Rhoni wearing it before her death.

The combination of these two things helped the jury to make their decision and convict Marni to serve two life sentences in prison without parole.

Where Is Christi Paschen Now?

According to her LinkedIn and Facebook Profiles, Christi is from Chicago, Illinois, but has retired and is currently living in Lake Leelanau, Michigan. She worked as a consultant and a career advisor for most of her professional years before becoming a customer service representative in 2013 and then ultimately retiring in 2017.

Now that there is a possibility of the whole murder case being reopened and Marni having a re-trial to prove her innocence, Christi will have a significant role to play again. We do not know what the future holds, but if anything occurs, we will keep you updated right here.