What Is Christine Quinn’s Net Worth? 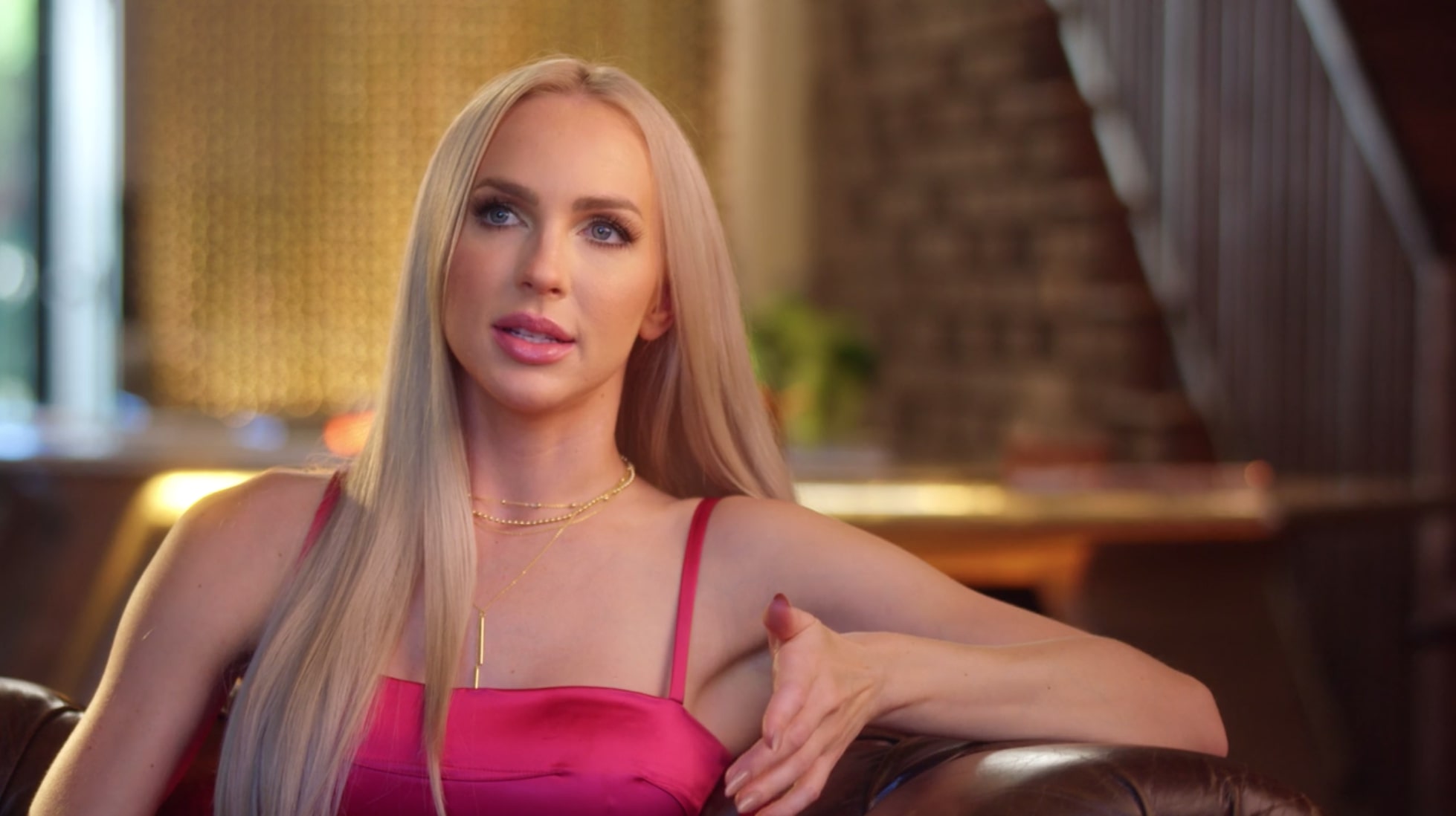 Christine Quinn, not to be confused with the other Christine Quinn, who was the former mayoral candidate for New York City, is the star of Netflix’s ‘Selling Sunset.’ From the moment we were introduced to her on the show, we knew that Christine was the one to watch out for. Saying that she was going to “haze” her new co-worker until she proved herself, she quickly established her dominance and left fans curious to know more about her life.

Her stylish and luxurious lifestyle, a glimpse of which we got to see from her home, clothes, and the parties that she threw, made us wonder even more. Therefore, if you’re here looking for answers about how she can afford such a lavish lifestyle and her net worth, then you’ve come to the right place.

How Did Christine Quinn Earn Her Money?

Christine has kept information about her life prior to her career in real estate with the Oppenheim Group and her appearance on ‘Selling Sunset’ on the down-low. In fact, she only started regularly posting on her social media after the show was announced, and even after that, she has only ever given out superficial details.

According to her profile on the Oppenheim Group website, Christine is a Dallas, Texas native who actually began her career in fashion and entertainment. It also says that she was so successful that she even had “a feature in Vogue magazine and others.” She decided to become a realtor when she discovered her love for architecture and interior design when she took two years off to travel the world.

Since becoming a realtor, Christine has been focusing on selling properties, no matter what kind, to the most elite groups of people in Hollywood. Since she specializes in making deals that include luxurious, high-end, and glamorous properties, it creates a perfect parallel to her own style and nature. Needless to say, but it looks like even though Christine isn’t afraid to be bold and be herself, she only wants people to see her exactly how she wants to be seen and tell them information she wants publically known, which frankly, isn’t a lot.

Based on everything we know about her, our estimates suggest that Christine Quinn’s net worth as of 2020 could be close to $2 million. Christine earns five to six-figure commissions from selling properties in Sunset Strip or Hollywood Hills. Plus, when you add her earnings from the show, that net worth looks justified.