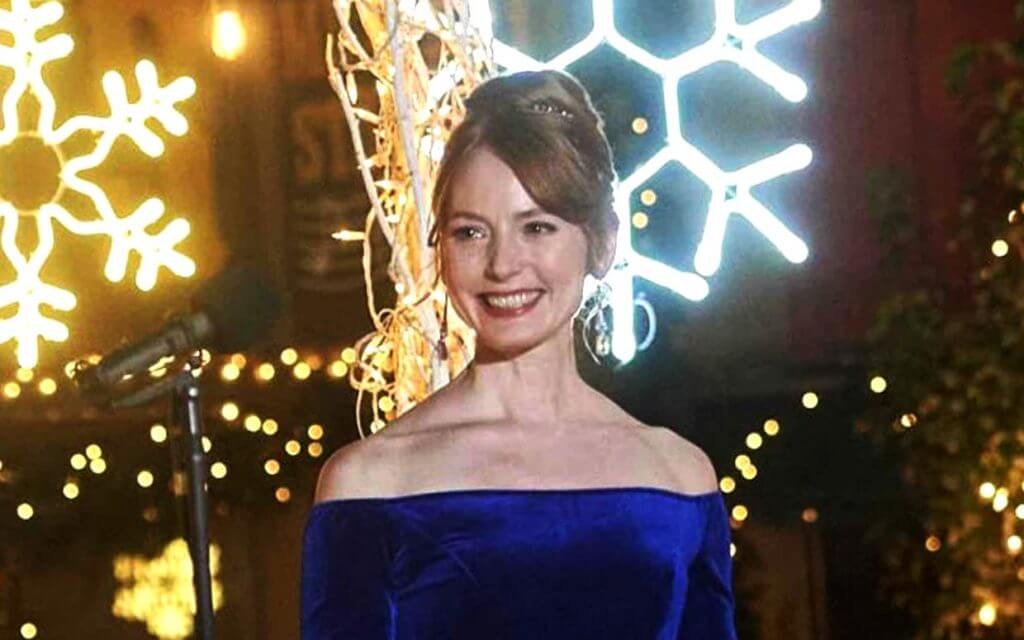 One of Hallmark’s Christmas 2020 films, ‘Christmas Tree Lane,’ tells the story of Meg Reilly, a gifted pianist and music teacher. Her father owns a music store on the eponymous lane, and like all the other businesses there, the store is struggling. Sensing opportunity, an influential developer moves in, planning to tear down the businesses in the town. Desperate, Meg decides to organize a series of events that will hopefully draw public attention to the lane and boost the sales.

The final event will be a holiday concert on Christmas Eve. As Meg and others prepare for the events, she meets the handsome architect Nate, whose association with the developer might just help her preserve Christmas Tree Lane the way it is. If you are wondering where this beautiful and charming film was shot, this is the article for you!

‘Christmas Tree Lane’ was shot in a small city in the western state of Utah, the U.S. With Colorado to the east, Idaho to the north, Wyoming to the northeast, and Nevada to the west, and Arizona to the south, the scenic beauty and picturesque locations of the state have always attracted filmmakers and tourists around the world. So, it’s only natural that the makers chose Utah as the filming location. Here are the specific details!

‘Christmas Tree Lane’ was predominantly shot in Payson, located in Utah Country, Utah. Payson was originally founded by James Edward Pace Jr and his followers. They were members of the Church of Jesus Christ of Latter-day Saints who came to Payson in October 1850. The settlement later grew into a village and eventually into a city. According to the 2010 census, Payson has about 18,000 residents. The city has a rapidly developing entertainment industry.

Sweet!🎄Drove by “Christmas Tree Lane” in Payson, Utah when they were filming there last month. 🤗 https://t.co/XmGKqKY3fX

It has also served as the filming location for movies like ‘Footloose,’ ‘The Shadow of Light,’ and ‘Christmas Under Wraps.’ Alicia Witt (who stars as Meg) wrote the screenplay of ‘Christmas Tree Lane.’ She had been developing the project with Hallmark for four years before the film’s release. Talking about the film, Alicia told Parade, “Seeing this story through from the initial idea, developing it with the amazing executives at Hallmark and turning this into a finished movie has been a dream.”

She added, “I’m so proud of what we created, and the songwriter aspects of the story are deeply personal to me, as well. I’m thrilled to get to share two of my original songs, and I wrote one of them, ‘Christmas Will Never End,’ especially for this movie. We need joy and light more than ever before, so my heart is deeply grateful that we can put this movie out into the world this holiday season.”

As mentioned above, Alicia Witt plays the optimistic musician Meg Reilly. She made her acting debut in 1984 in ‘Dune’, portraying the role of Alia Atreides. In the ensuing years, she has appeared in a number of TV shows and films, including Cameron Crowe’s ‘Vanilla Sky’, Tyler Perry’s ‘A Madea Christmas’, and the ABC (later CMT) series ‘Nashville’. Canadian actor (‘Student Bodies’) plays her love interest, Nate. The telefilm also stars Drake Hogestyn and Briana Price.