Chrystal Rollins My 600-lb Update: Where is She Today? 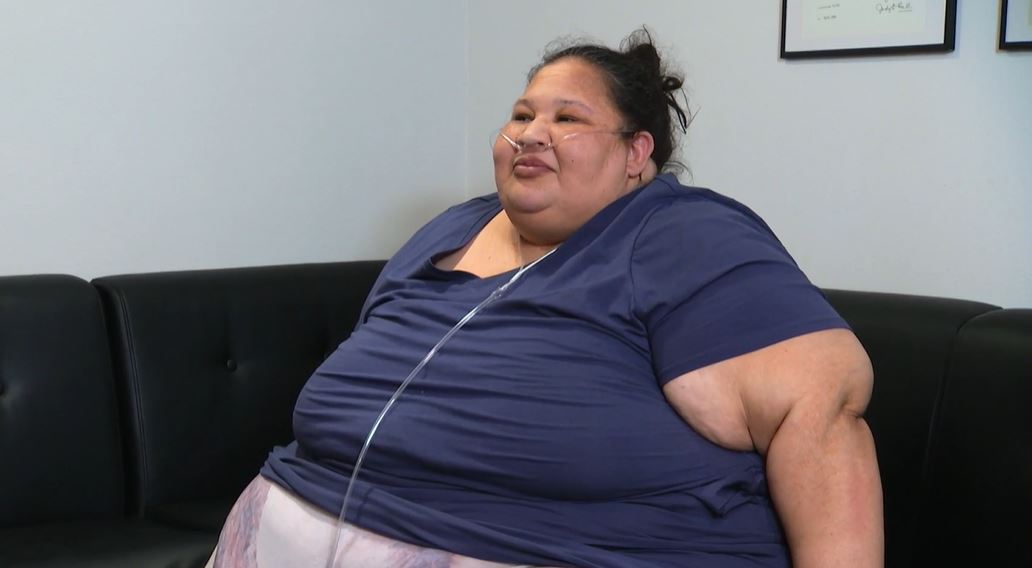 TLC’s ‘My 600-lb Life,’ the experiences of morbidly obese people are illustrated as they embark on their journeys for a healthier and more fulfilling life. Under the guidance of Dr. Younan Nowzaradan, AKA Dr. Now, and his meticulously crafted procedure, they have the opportunity to start over. For people who have food addiction, the process is difficult because it entails diet plans, exercise routines, and lifestyle modifications. If they are ultimately successful in this procedure, they might be eligible for the highly desired weight reduction surgery.

Since its inception in 2012, the reality series has presented astonishing stories of weight loss in its 10 seasons. Viewers get to watch fascinating and unique experiences of people who deal with a range of difficulties depending on their weight loss complexity. Chrystal Rollins, who appeared on season 9 episode 13, had her fair share of challenges, and she managed to win through her battles quite successfully. Because of her memorable journey, fans are still curious to know where she is now. If you’re eager to know about her, too, here’s what we found out!

Chrystal Rollins was a 39-year-old mother residing in Spring Valley, Spring Valley, California, with her two daughters, Tatiana and Ivoriana. Her pre-teen daughters were the ones taking care of her, as she weighed around 611 pounds and could not move much without the help of an oxygen tank. Apart from the strain in her lungs, she also has high blood pressure, congestive heart failure, and leg swelling, all of which confined her to her bed all day. Her daughters took care of the entire household, went grocery shopping, cooked and cleaned the house, and also maintained their school work.

However, Chrystal did not imagine parenting her children that way and felt miserable because of her eating habits. She was also well aware of the reasons and trauma that led her to eat excessively, which is why she became eager to change her life for the better. Growing up, Chrystal’s sole interaction with her single mother was during meals, because the latter worked graveyard shifts at a donut shop. Whether she had previously eaten or not, she continued eating with her mother because she desperately wanted her company.

As Chrystal was already gaining weight, her mother’s second marriage and subsequent relocation with her stepfather and his children made matters worse for her. He was the one who, later, assaulted her. But when she confided in her mother and, sadly, got no response, Chrystal turned to food as her sole solace. Chrystal then moved in with her grandmother, continued her eating habits all through high school, and by the time she was 12, had gained 200 pounds. Ultimately, she had accumulated 420 pounds by the time of her graduation.

Although the Californian eventually gained her independence, Chrystal also ended up in two disturbing relationships. She was forced to deal with domestic violence, particularly by the second man, who was also the father of her girls. Unable to take it any longer, she left with her daughters to live elsewhere. As Chrystal finally made up her mind to get professional help to change her lifestyle, she was fortunate to get help from her half-brother, Josh, and support from her mother, with whom she later became closer.

Thus, she made her journey to Dr. Now’s clinic with her daughters, Josh, and her uncle, Ben, and planned to live there as long as she needed to lose weight. Her three-day drive to Houston, Texas, was a tiresome journey because of her health, and after meeting Dr. Now, she was advised a strict 400-calorie no-carb, liquid diet, with regular exercises. She was also asked to maintain her hygiene and recommended a therapist to deal with her childhood traumas, who made her talk about her molestation openly to Josh. 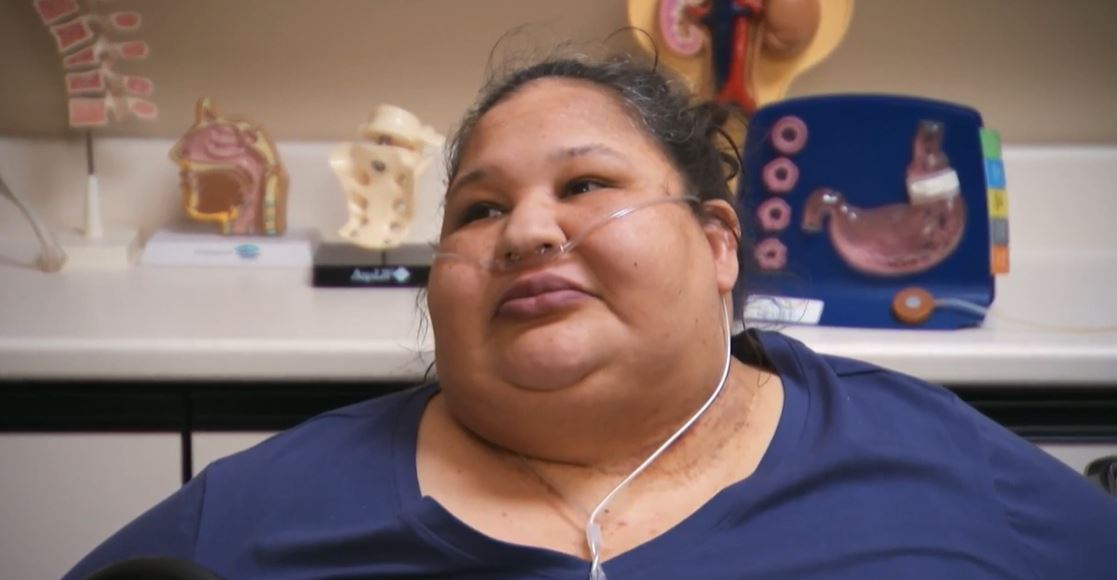 Although, in the beginning, Chrystal made slow progress over two appointments, after receiving a stricter diet and health scare from Dr. Now, she buckled up, and got back with better results. Chrystal achieved her weight loss milestone after eight months by losing, overall, 114 pounds and weighing 498 pounds by then. She thus became eligible for bariatric surgery.

Where is Chrystal Rollins Now?

Chrystal did a great job by exceeding Dr. Now’s assigned target weight before qualifying for gastric bypass surgery and he even mentioned how proud he was of her triumph. She was then slowly advised to lose enough weight to get off the oxygen support. But her medical tests showed that her lungs were not recovered enough to hold well under anesthesia, which is why she was asked to shed some more weight to become healthier. According to Dr. Now, in another four to five months, as Chrystal can lose more weight, her lungs would be healthy enough for a successful weight loss surgery.

Chrystal was very excited about the next level and promised that she would remain on track with her diet and exercises. She said, “I’m not letting anything get in my way… because I am intent as can be to do this and get to my goal. So much has been sacrificed by my family and me to do this, and I’m not going to let that go to waste at all by messing this up.” She did, in fact, keep her promise and continued with her weight loss process religiously. From what we can tell, Chrystal did wonderfully and successfully shed some more tons of weight as she looks significantly different in the pictures she shares.

Moreover, it clearly looked like she no longer needs oxygen support and can freely move around without being dependent on others; no wheelchair or cane is required. She also saw her stamina improve over time, could do basic household chores, and was also able to spend quality time with her daughters, playing in the park, and so on. According to her latest posts, she might have also found love again and seems to be in a committed, healthy relationship with an unnamed man.

In January 2022, she updated her relationship status to “In a relationship” and mentioned in the comments that the two have been going strong for a year. Chrystal also posted another picture addressing him as her “hubby” indicating that they might have also got married. She still lives in Houston and describes her life to be better than ever. Although it isn’t confirmed if she underwent her bariatric surgery, she seems to be going strong in her weight loss journey, and we only wish her the best for her future ahead.