City on a Hill Season 3 Finale Recap and Ending, Explained 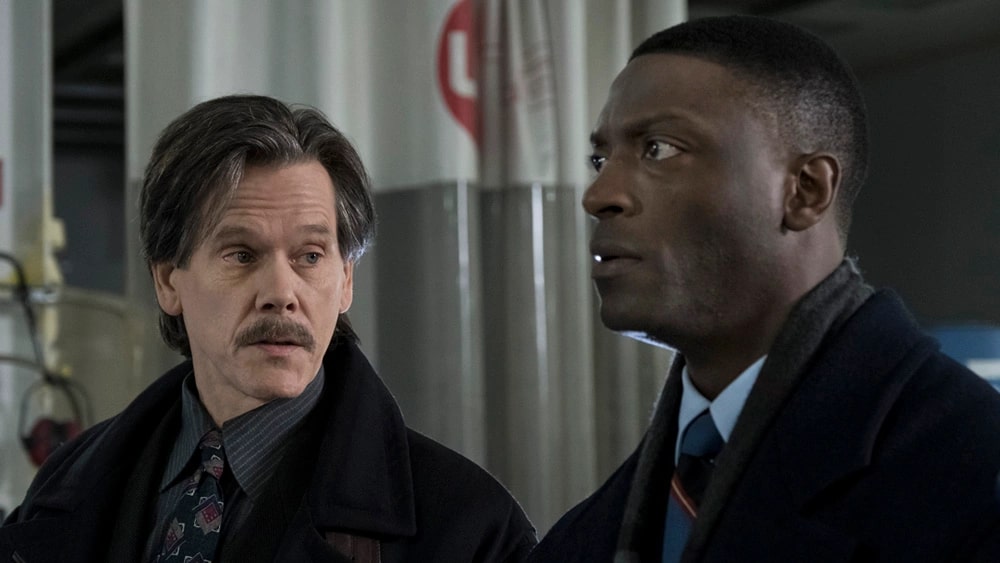 The first season of Showtime’s ‘City on a Hill’ was developed from the remaining research material that Ben Affleck, an executive producer on the show, gathered for his film ‘The Town.’ The title of the series refers to Boston. And each of the seasons is predominantly set in different neighborhoods and revolves around different illegal activities. Season 1 takes place in Charlestown and tells a story involving armed robbery. Season 2 is set in Roxbury and involves the drug trade. The setting of the third season is the affluent Beacon Hill, and the focus is on sexual assault.

In season 3 episode 8, titled ‘Whipping Post,’ Jackie Rohr (Kevin Bacon), DeCourcy Ward (Aldis Hodge), and Chris Caysen (Matthew Del Negro) close in on Sinclair Dryden (Corbin Bernsen). Although Siobhan (Lauren E. Banks) initially has reservations, she learns to embrace her newfound fame, but that comes with a price. Jenny (Jill Hennessy) visits her institutionalized half-brother and decides to make significant changes in her life. Here is everything you need to know about the ending of ‘City on a Hill’ season 3 finale. SPOILERS AHEAD.

The season 3 finale begins where the penultimate episode concluded — Ward walking into Guy Dan’s (John Doman) office and discovering that Sinclair is there. Sinclair has apparently come to clear everything up, but this is clearly a scare tactic to let Ward know the power and influence he is about to antagonize. Unfortunately for Sinclair, Ward has never been the one to be easily intimidated. However, when Sinclair reveals that Jackie slept with Letitia, Ward realizes that this can pose serious problems for them in the future.

Meanwhile, at the Caysen household, Chris’ children want him to patch things up with their mother. Unbeknownst to them, Chris has moved on. When Maggie shows up in the house they once shared together,  Chris has to turn her back. When his daughter finds out about this, she becomes furious with him. 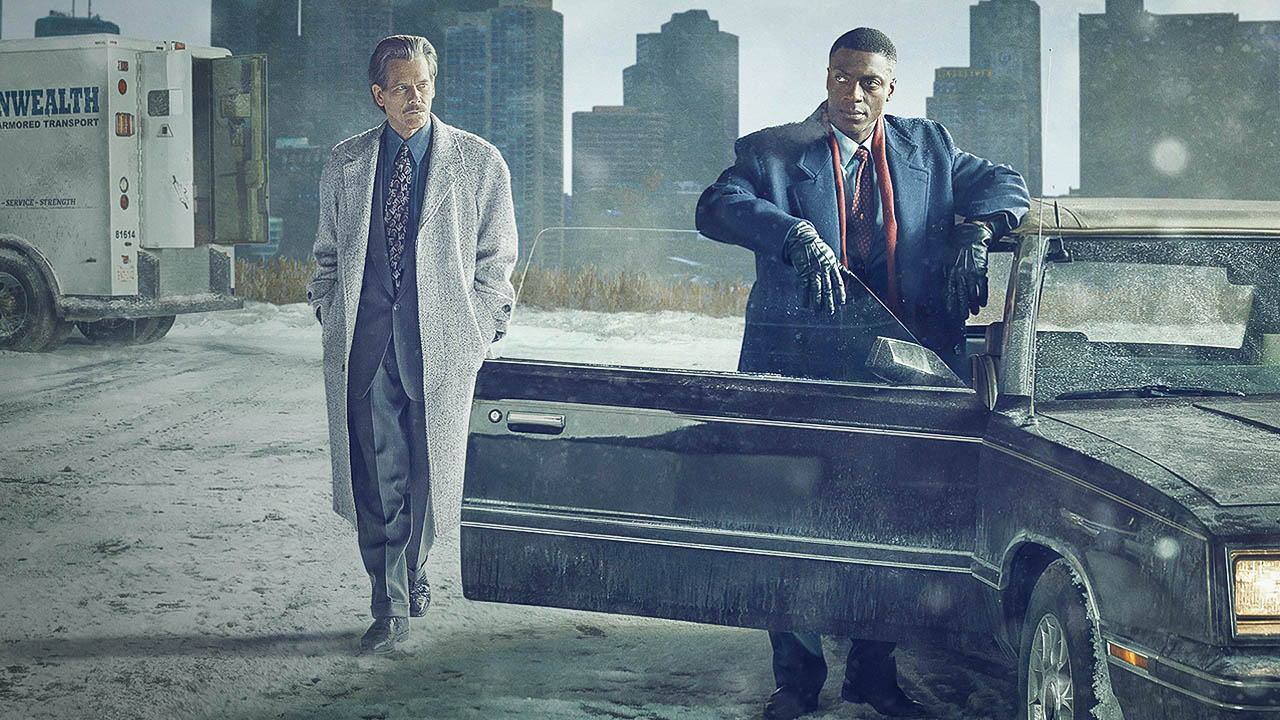 Since Siobhan’s victory over Needham Industries, she has been relentless in her attacks against the company. Although the company made her sign an NDA to prevent bad publicity, Siobhan has found a loophole around it. The company tries to complain to the judge, who rules in favor of Siobhan. At first, Siobhan feels conflicted about the sudden onslaught of popularity because it came to her through the misery of others, but Ward reminds her that it is her job. Toward the end of the episode, the man from the Irish mob who has been harassing Siobhan shows up again and tries to attack her. Ward intervenes in time with his gun.

Having learned that she has a half-brother named Joe Jr., Jenny visits him at a mental health institution in Vermont. Because of the drugs he is given, he is lucid. Much to her surprise, Jenny discovers that her father is the legal guardian of Joe Jr. and still visits him each month. As the season comes to an end, Letitia visits Jenny to tell her about what she and Jackie did in an attempt of revenge against a man who brought her husband down.

City on a Hill Season 3 Finale Ending: Does Sinclair Dryden Go to Jail?

In the season 3 finale, Ward, Jackie, and Chris work together to bring Sinclair down. Ward realizes that Jackie’s testimony will not be enough in front of the jury, especially after they learn that Jackie and Letitia were sleeping together. Jackie eventually manages to convince Bette Williams, one of Sinclair’s victims, to testify against him. He also reaches out to Sinclair’s daughter Victoria, who returns to Boston to hasten her father’s downfall.

As the prosecutor’s case against Sinclair increasingly becomes inescapable, Letitia leaves him. Facing complete ruination, Sinclair tries to take his own life with Quaalude, the very drug he used on his victims. He doesn’t die but slips into a coma. As a result, the cast against him is postponed.

Refusing to accept such an abrupt end to their hunt for justice against such a reprehensible man, both Jackie and Ward visit Sinclair visit at the hospital. Jackie even tells Sinclair, knowing that the other man can hear him even though he is in a coma, that he will come every day until he can drag Sinclair to prison or the morgue.

At the start of the season, Guy Dan brought in Blair Chavez from Chicago, pitting her against Ward for the position of Interim District Attorney. In the season finale, Blair even offers a helpful suggestion about the jury just as Ward is about to go to trial on the Sinclair Bryden case. Ultimately, it seems that Guy Dan wins his own election to be the next attorney general and chooses Ward as the Interim District Attorney.

Ward has always been uncompromising in his pursuit of justice, which ironically has had a negative impact on his career as a public prosecutor. And that’s why this moment of success is quite rare. However, even now, It appears that Ward is prepared to risk it all. After learning about Guy Dan’s decision, he tells the other man that he will begin an investigation on the possible leak that was supplying information to Sinclair, implying that he believes that it’s Guy Dan