Classroom of the Elite Season 2 Episode 9 Recap and Ending, Explained 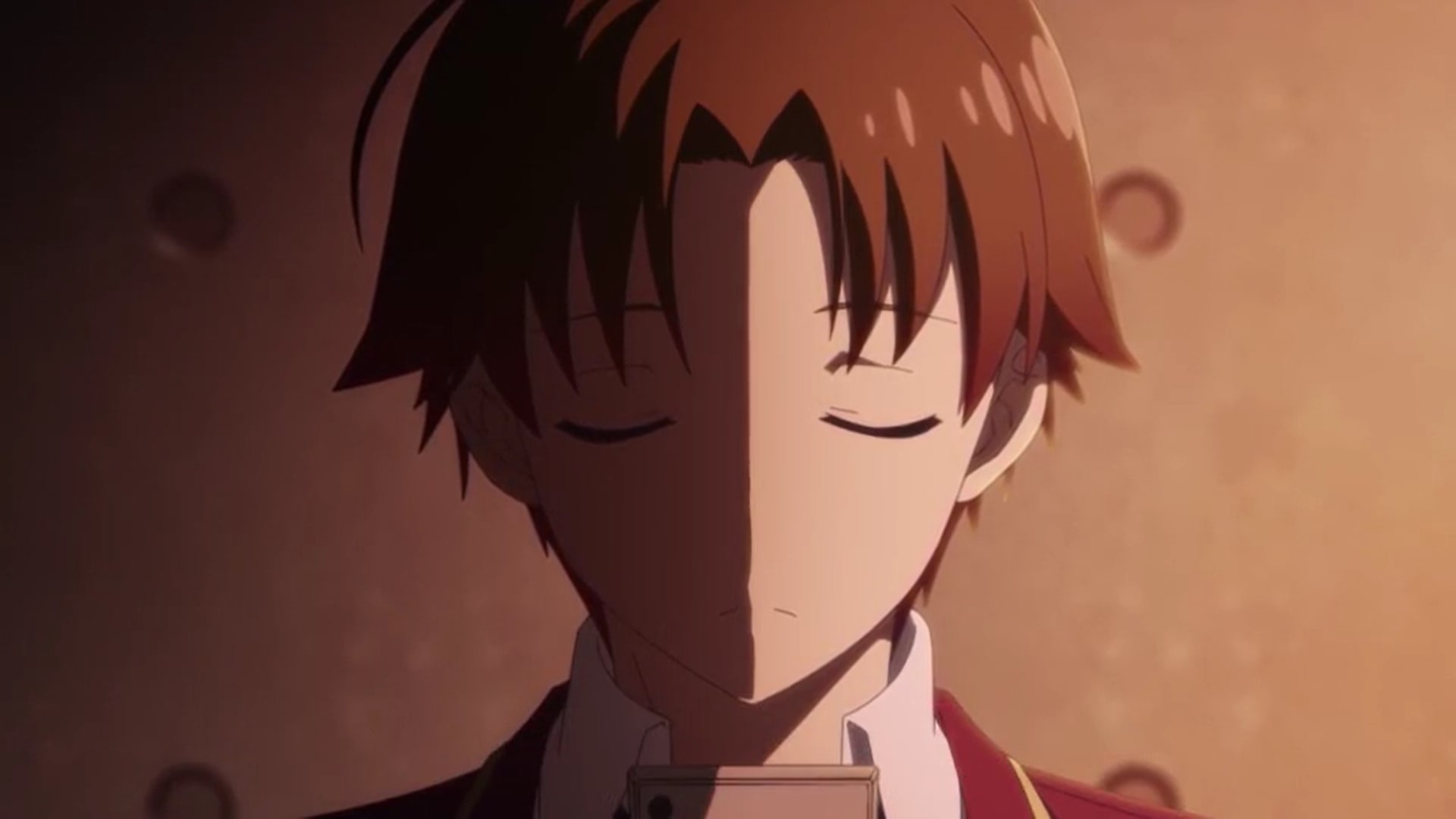 In the ninth episode of ‘Classroom of the Elite‘ season 2 titled ‘If You Make a Mistake and Do Not Correct It, This Is Called a Mistake,’ Ayanokouji continues to work hard with his study group and Horikita to ensure that things go well during the Paper Shuffle exam. Kushida makes a deal with Ryuuen to provide him with the question paper for the Paper Shuffle exam in return for the questions of the final exam so that she can get Ayanokouji and Horikita expelled. Here’s everything you need to know about the ending of ‘Classroom of the Elite‘ season 2 episode 9. SPOILERS AHEAD!

Since the final exam is about to be held and the future of Ayanokouji and Horikita hangs in the balance, Kushida meets Ryuuen to ensure that she gets both of them expelled. She offers to help Class C outperform her class in the Paper Shuffle Exam, on the condition that he provides her with question papers for the upcoming test. Naturally, Ryuuen is interested and agrees with the deal. Before going back to her class, Kushida tells him to not let the mastermind control him anymore, but Ryuuen appears quite confident that he has got things in control. 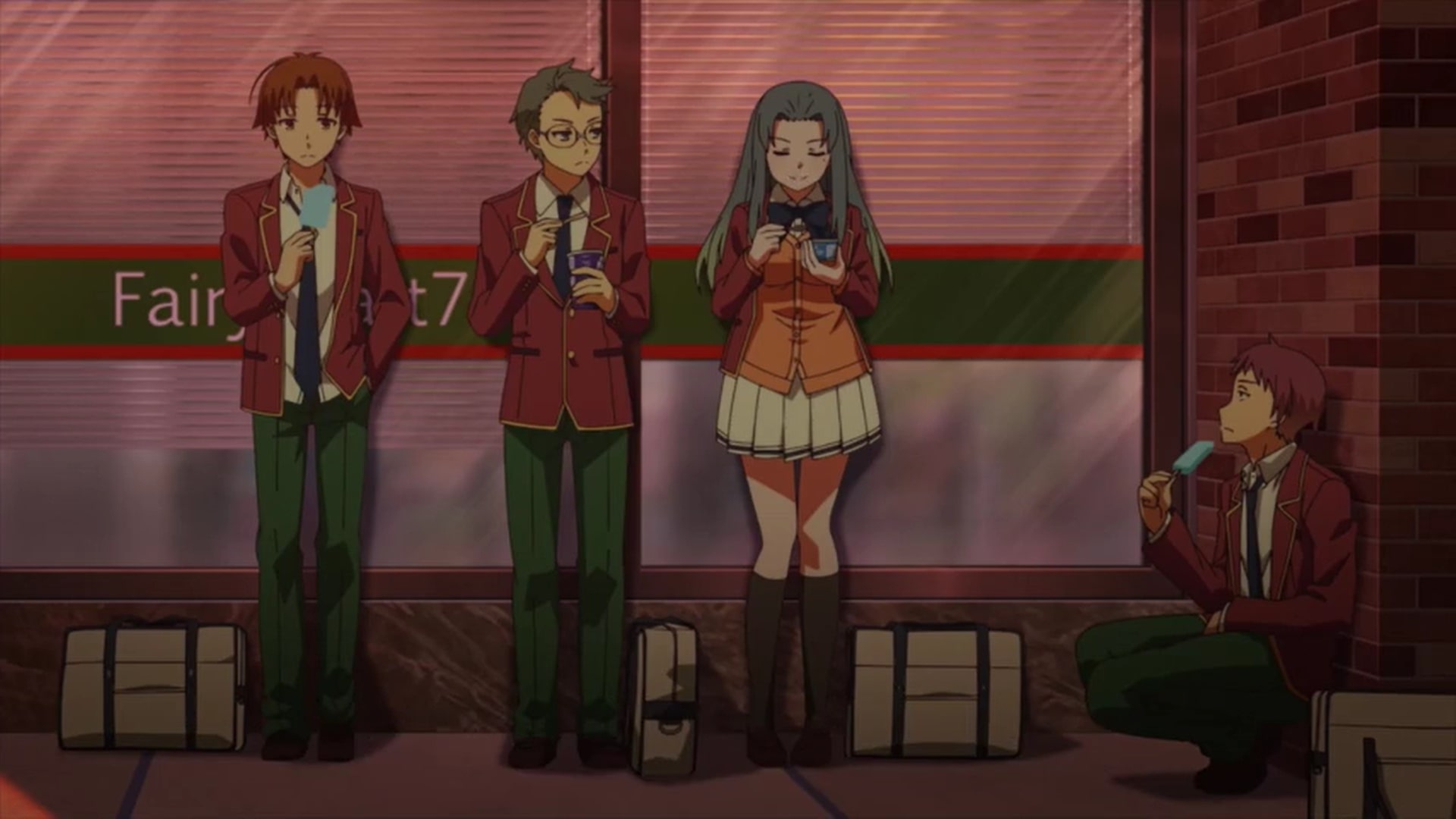 The following day, Ayanokouji meets his study group to prepare for the Paper Shuffle. He feels that he is wasting a lot of time and desperately wants to go back to his old schedule. Luckily, the efforts of Yukimura and his are bearing fruit as Haruka and Akito appear to be making good progress. Unfortunately, their meeting is invaded by Ryuuen and his men. Without pointing to anyone, in particular, he asks whether they liked his gift or not. When Akito tries to confront him, he just mentions that he wanted to greet them today and walks away.

After the meeting is over, Haruka shares her plan to make the study group a team where they will always have each other’s back. The only rule they have to follow is that they refer to each other by their first names. Everyone agrees but Yukimura does not want people to use his first name as it was given by his mother who left his family when he was really young. Therefore, he tells them to call him Keisei since his father wanted to name him that. The following night, Ayanokouji calls Karuizawa for a favor. 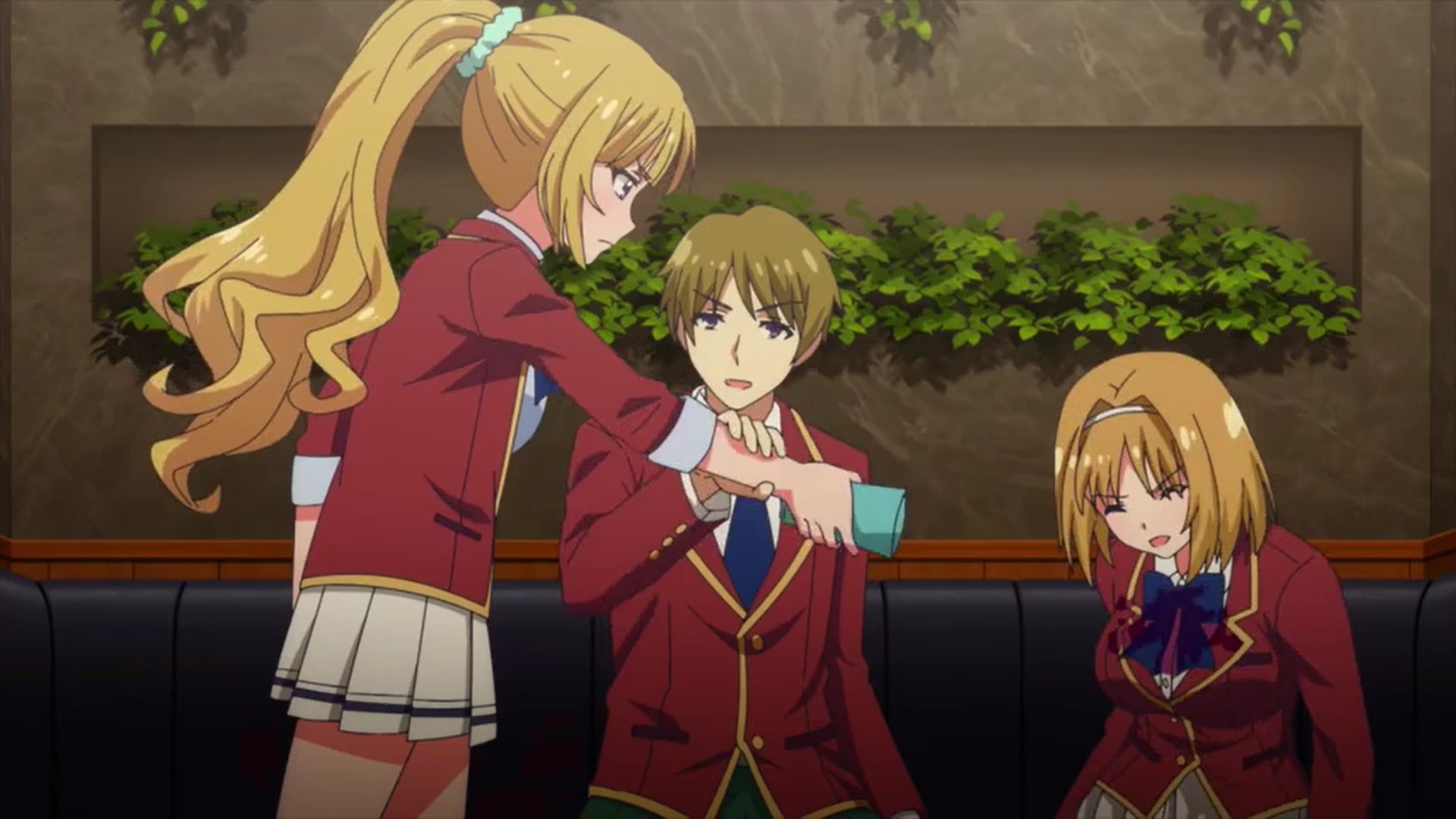 When some students of Class D sit down together to discuss their preparation for the Shuffle Exam, Karuizawa accuses Kushida of being dishonest and manipulative. She ends up throwing a glass of water at her in anger but later apologizes. Karuizawa then convinces Kushida to give her the school uniform so that she can get it washed. Later that day, Kushida meets Miss Chabasira and submits the question paper for the Paper Shuffle. Once she is convinced that she has her hands on the right questions, she hands them over to Ryuuen, who provides her with the question papers for the final exam in return.

Classroom of the Elite Season 2 Episode 9 Ending: Does Kushida Gets Horikita and Ayanokouji Expelled From School?

On the day of the exam, Ayanokouji is greeted in the morning by Satou. However, they do not get to talk much as they are interrupted by Karuizawa, who according to Ike is jealous of seeing them together. As the exam begins, Horikita and Ayanokouji appear confident about doing well. However, Kushida is left in a state of shock as soon as she lays eyes on the questions. She can’t believe that she has been betrayed by Ryuuen, who has promised to give her the right question papers for the exam. 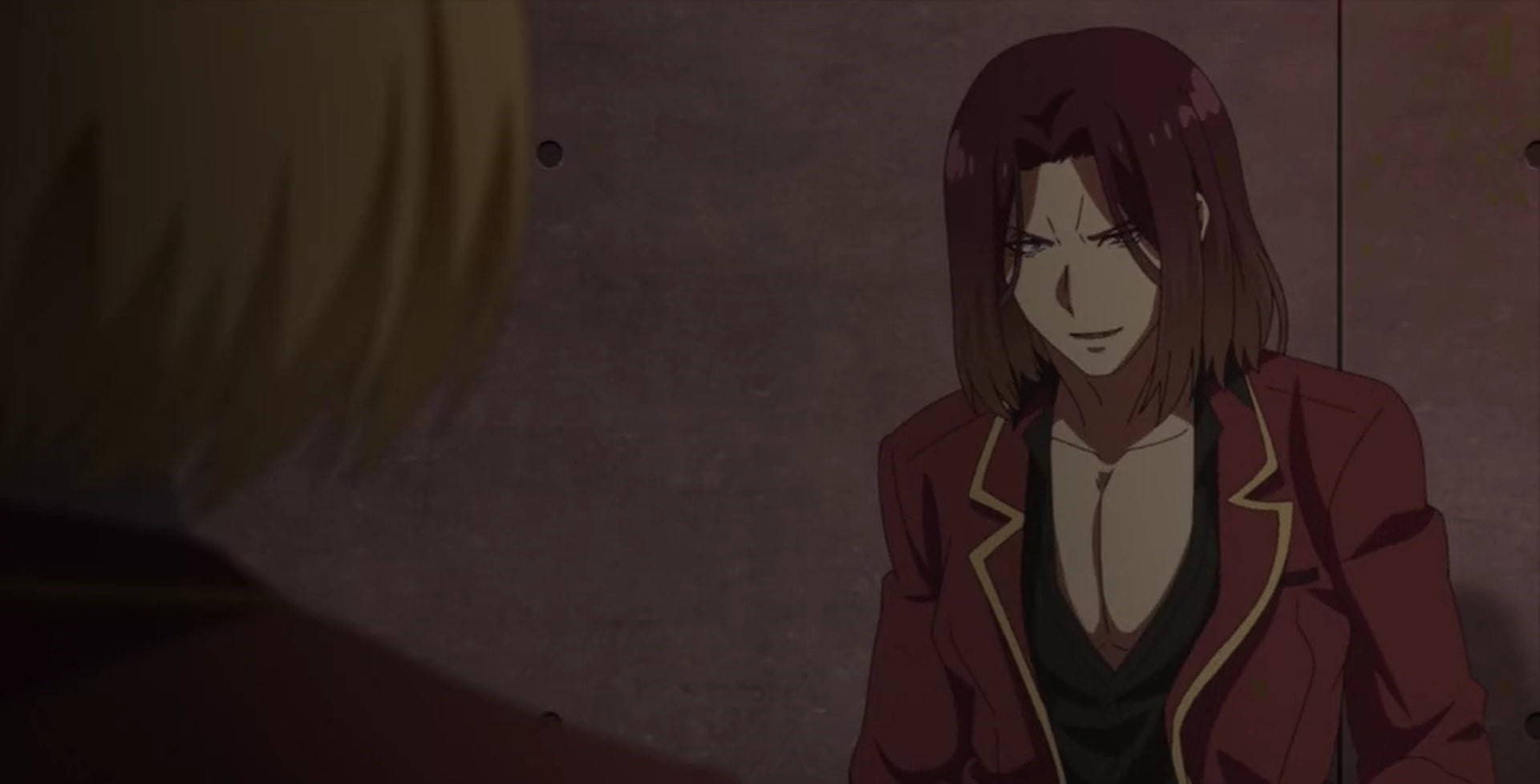 As soon as the exam is over, she immediately goes to confront Ryuuen for what he has done to her and find out where things actually went wrong. It turns out that Kushida was not really the first person to submit the question papers for the Shuffle exam to Miss Chabasira. In fact, just the day after the announcement of the exam, Horikita personally met her with the request that she accepts question papers from class representatives only. Ryuuen naturally found out about it soon afterward.

Since he never really got the question papers, he decided to hand over the incorrect question papers for the test to Kushida as well, which is why she failed. When she later met Horikita, the latter wanted to keep things in the past and give themselves a new start by trusting each other. But Kushida confessed that she hated her more than ever before and will now go after Ayanokouji to get her revenge. So, even though, she did not manage to win the bet and expel Horikita and Ayanokouji, Kushida is still going to go after the latter since she never promised to get out of his way.